Orbán: EU Should Stop Taking Away Powers From Member States 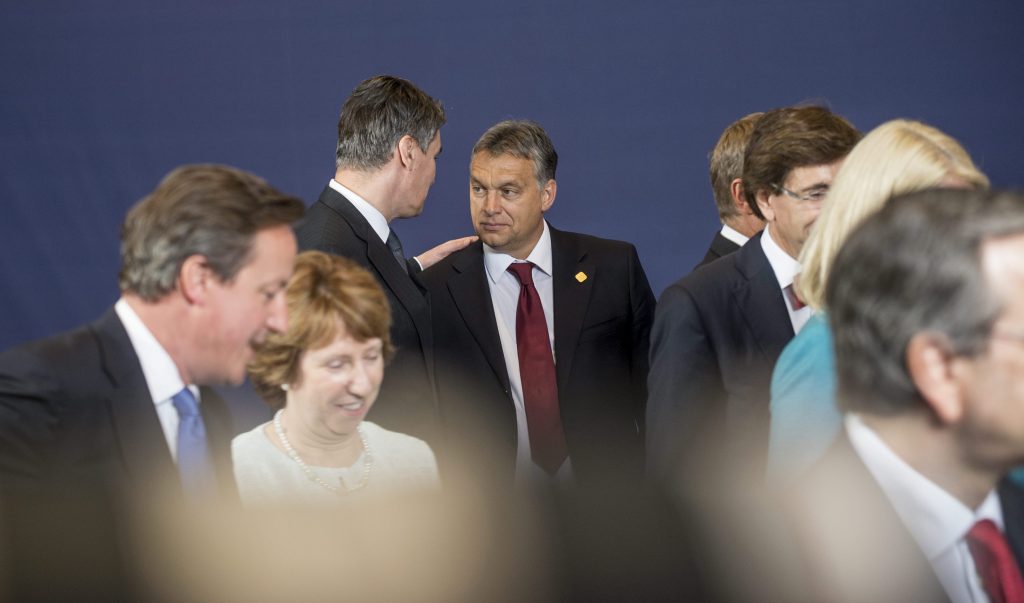 Viktor Orbán and other leaders of the continent arrive for an EU summit in Brussels, where the Prime Minister answered questions regarding the government’s agenda, reported Hungarian news agency MTI. Orbán said, that “matters of principle should always come before matters of personnel.”

According to the Prime Minister, before personnel matters, we should discuss issues like taxation, where Orbán explicitly stated that it should remain on the national level. Orbán added that he would like to make it clear, whether member states will have the option of managing cheap energy for themselves or not. Furthermore, the EU should stop taking away powers from member states, as the Prime Minister feels that it has become common practice.

“First comes the horse, then the carriage. You cannot switch the order of that”, explained Orbán. Regarding taxation matters, the Prime Minister said that Europe cannot support work at such a degree as Hungary can. He added that “we would not like to let this opportunity go. For new European politics we need labor-friendly economic policies.”

Regarding the personnel matters, namely candidates for EU positions the Prime Minister said: the Hungarian government’s candidate list includes some people who could represent these interests when it comes to these issues. Orbán added that he will only name the candidates when he receives an official request from Jean-Claude Junckers. (MTI)