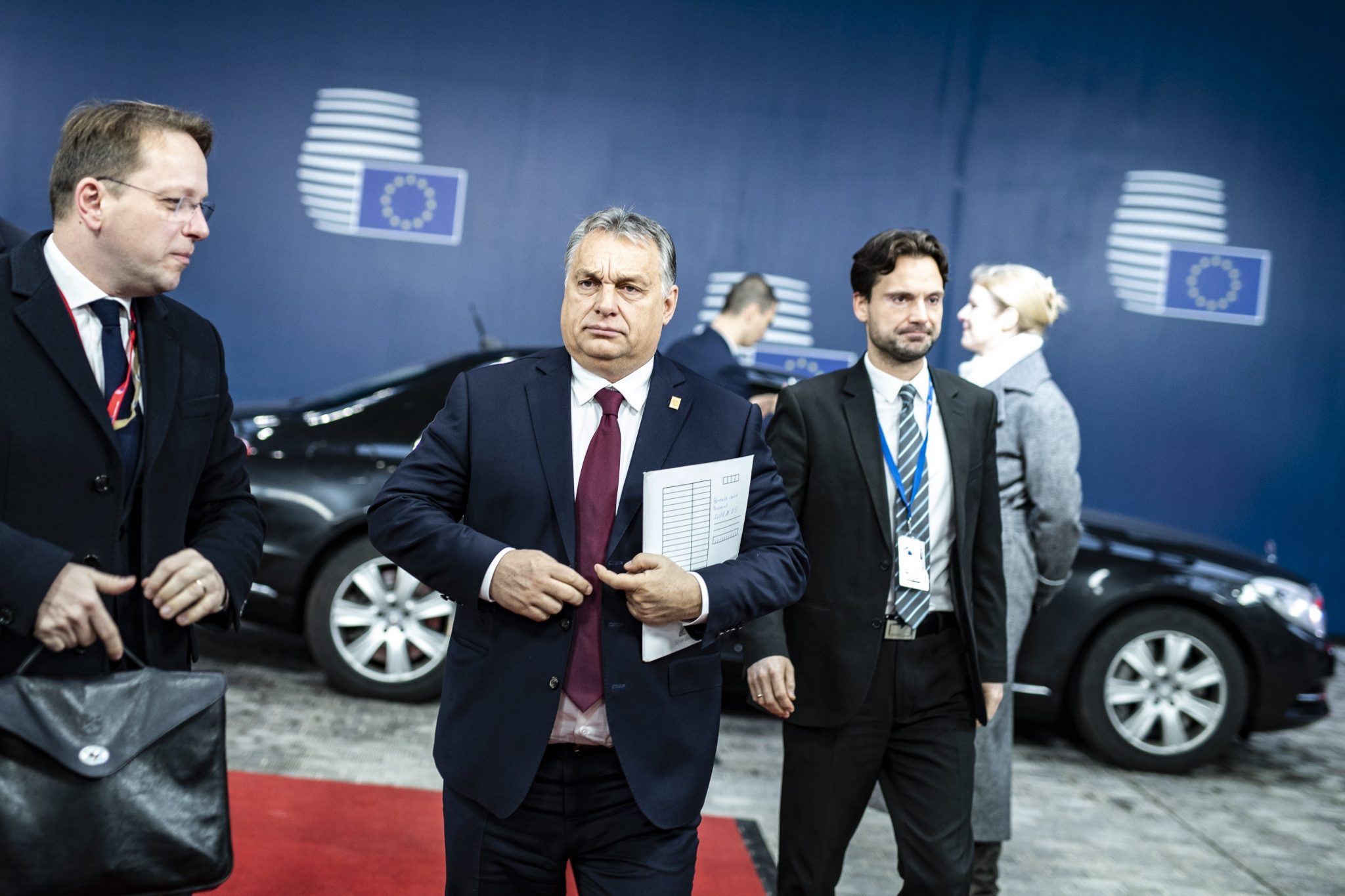 Prime Minister Viktor Orbán on Monday slammed the “European left led by the German left” for “once again attacking Hungary in a contemptible manner. This time it is for our country’s refusal to sign a politically inconsequential and frivolous joint declaration on Hong Kong,” Orbán said in a document called Samisdat 9.

“Hungary’s position is that there must be an end to the preoccupation in Brussels with concocting and flaunting declarations,” Orbán said.

He added, “We understand if – for domestic, internal political reasons – a Member State wants to present a piece of paper bearing the EU logo. But there is a limit to this. In recent years this common foreign policy approach, motivated by domestic political considerations, has led to the European Union’s foreign policy stance becoming a laughing stock.”

When eight of our joint declarations have been swept aside, as has happened with China, the ninth will simply be greeted with more mockery. We look like pathetic paper tigers, and our ineffectual declarations are cues for laughter from the rest of the world.”

“It is high time for Europe’s real leaders, its real shapers of foreign policy – the heads of state or government – to bypass declaration-generating foreign policy bureaucrats and take the big strategic issues into their own hands, as they did most recently in the European Council on the subject of Russia,” he said.

Concerning Europe’s policy on China, Orbán said “we believe that we must prevent the reemergence of Cold War policies and culture in world politics.”

“A resumption of the Cold War is also contrary to the interests of Europe, Central Europe and Hungary. We need development, green development and digital development. We need cooperation, investment, trade and cultural and scientific relations – not boycotts, sanctions, sermons and lectures.”

“As it has done to date, Hungary will continue to do its utmost in order to develop international cooperation. We will exercise our rights guaranteed by the European Union’s founding treaties, we will act in accordance with the principle of loyal cooperation, and we will work to restore Europe’s influence and authority in foreign policy. We will support initiatives to develop Europe’s strategic sovereignty and autonomy. To do this, we must first curb the European left’s deranged adventures in foreign policy,” Orbán said.

Renovation of Blaha Lujza Square to Start this Summer

LMP: Public Should Have Say on Large Investment Projects Including Fudan 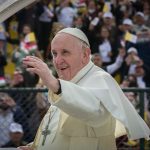 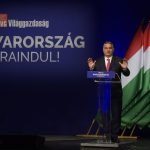