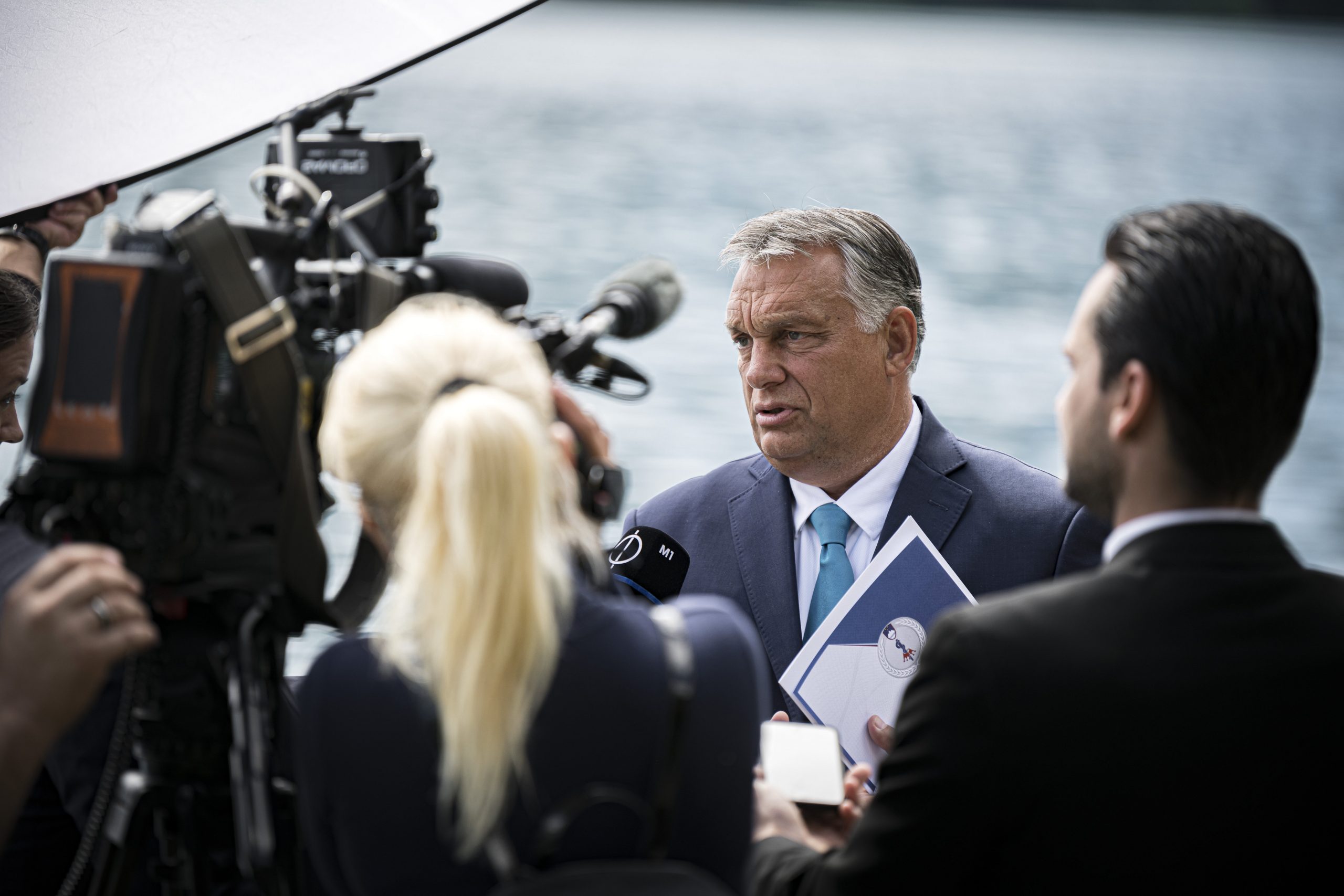 A left-wing commentator interprets the Prime Minister’s article as a challenge to the values of parliamentary democracy, while a pro-government pundit welcomes it as a call to rescue Christian Democracy.

Background information: in a long essay in the leading pro-government daily Magyar Nemzet, PM Viktor Orbán suggests that the next elections will be decisive for Hungary’s independence. His foes, he suggests, stand for submission to international liberalism.

Népszava’s Róbert Friss rejects the Prime Minister’s thesis according to which a régime doesn’t have to be liberal to respect civic and political liberties or checks on government, the rule of law, in short. The left-wing columnist accuses Orbán of riding roughshod over those values and trampling democracy underfoot. The reason, he argues, is precisely that he is anti-liberal. Friss believes that amounts to a denial of parliamentary democracy, and asks why under such conditions the PM wants to remain within the European Union – and why the EU tolerates him in its ranks.

In Magyar Demokrata, editor András Bencsik recalls the time when, in 2014, PM Orbán announced for the first time that he intended to build an illiberal society. At the time, he writes, the Prime Minister wanted to protect his own vision of a traditionalist Hungary from international liberal attacks. This time, Bencsik continues, the Prime Minister has moved one step further. He is inviting people throughout Europe who still have a Christian Democratic outlook to stand up for their values and rescue their continent.