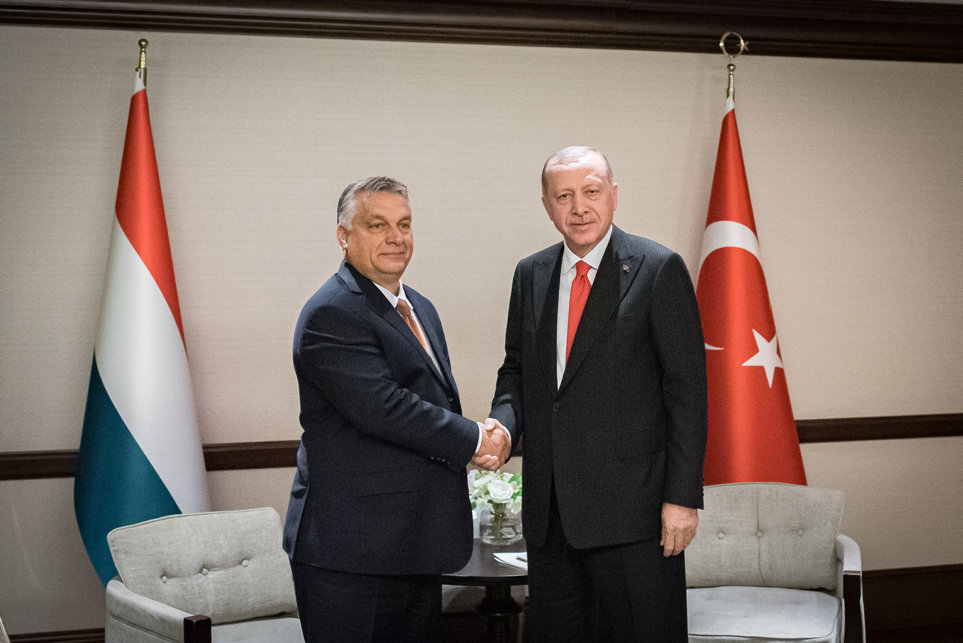 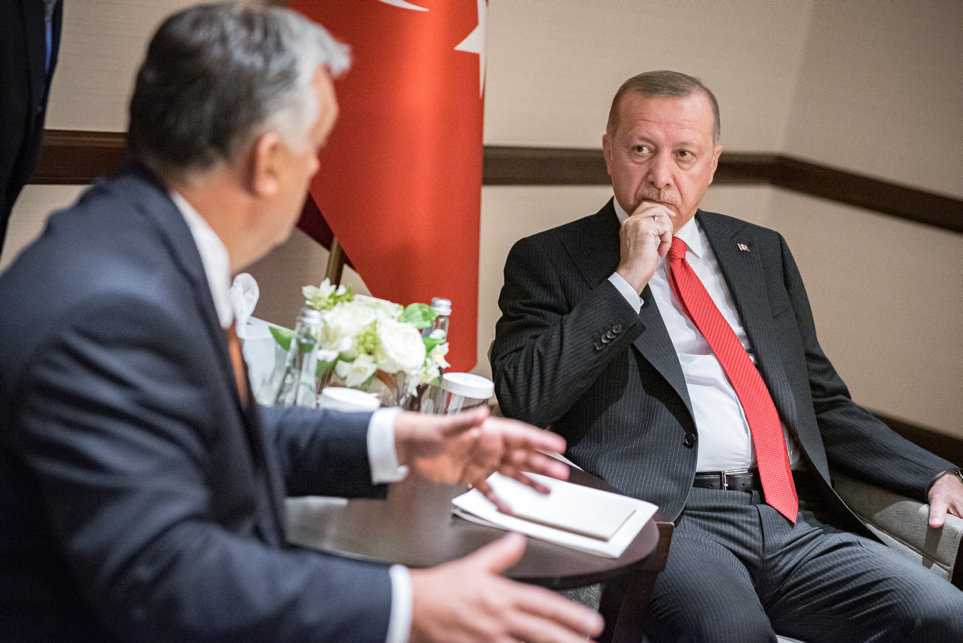 The two leaders also discussed the expansion of bilateral relations. Orbán said he was looking forward to the upcoming Hungarian-Turkish government summit to be held in Budapest on November 7.

Erdogan also thanked Orbán for the support Hungary has provided Turkey on the international stage.

Orbán and Erdogan were in agreement that the renovated 16th-century tomb of Gül Baba, a dervish, a poet and soldier sent to Buda in 1541 by Sultan Suleiman, was a popular destination for both Turks and Hungarians in Budapest, Havasi said.

Orbán is in Baku for a meeting of the Turkic Council to be held on Tuesday.

The Turkic Council’s founding members are Azerbaijan, Kazakhstan, Kyrgyzstan and Turkey. Hungary has had observer status in the organisation since 2018.