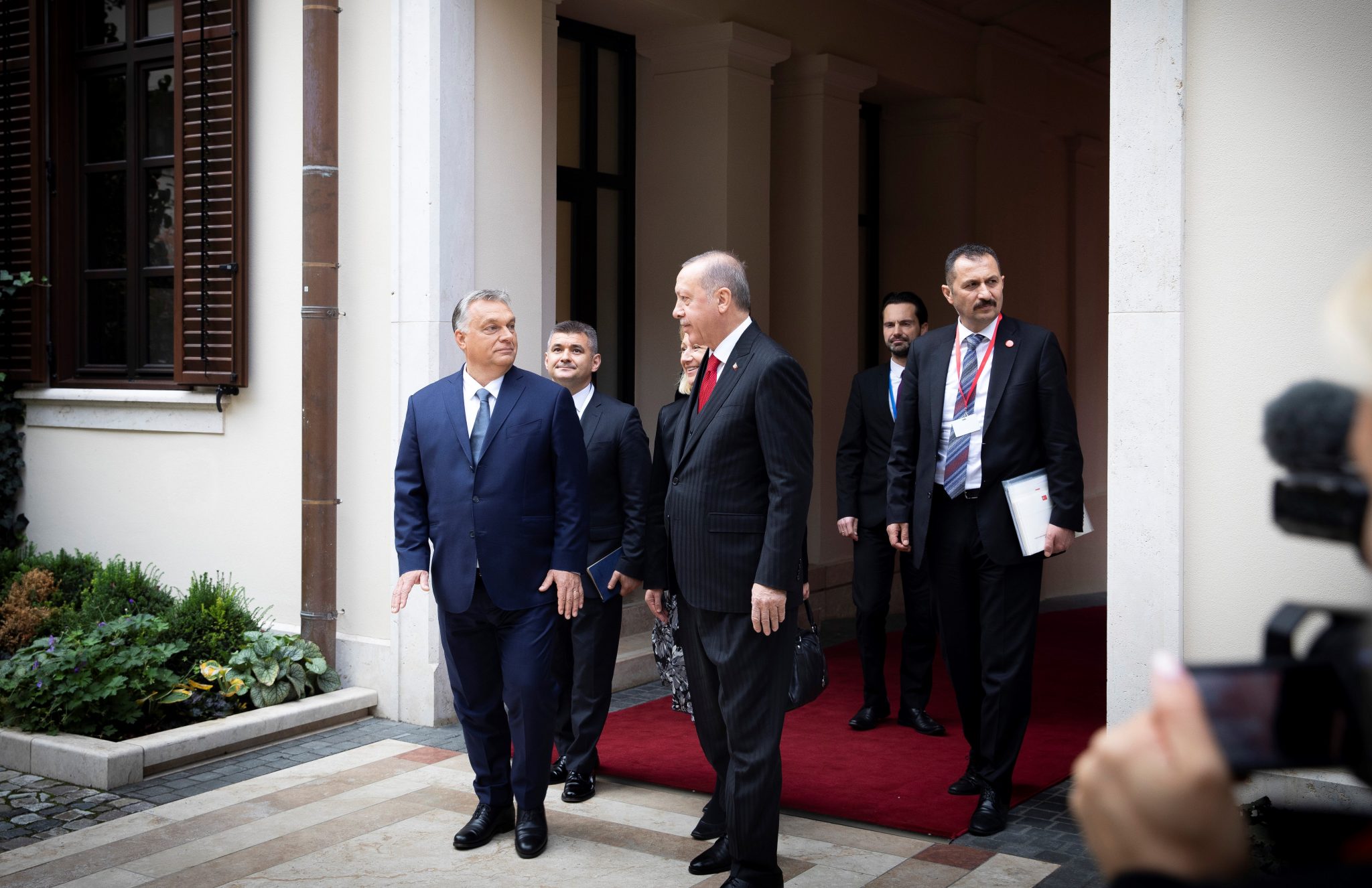 Turkey is instrumental in stopping the “wave of millions of migrants” on their way towards Hungary and Europe, although the Hungarian opposition cannot or will not understand that, Prime minister Viktor Orbán told public Kossuth Radio on Friday.

Any attempt to remove Turkish President Recep Tayyip Erdogan’s from office would be in the interest of “pro-migration forces”, Orbán said in an interview after Erdogan’s visit to Budapest on Thursday. By undermining Turkey’s “strength, balance, security, reliability and order”, pro-migration forces aim to “realise their dream” of having millions of migrants flood Europe, he said, adding that US financier George Soros had outlined such a goal “in his famous plan”, arguing that Europe needed the influx of one million migrants a year.

As long as Erdogan is in office and Europe succeeds in striking a deal with him, he will “open the gates to Syria rather than Europe”, Orbán said. “Until then, we are safe.”

Regarding recent visits of Russian President Vladimir Putin and German Foreign Minister Heiko Maas to Budapest, Orbán said Hungary fell within a geographical area defined by Istanbul, Moscow and Berlin. Hungary’s interest is that those countries, in turn, have an interest in Hungary’s success, he said. Shared interests based on mutual respect should be at the root of those relations, so no party feels threatened by the other, he said.

The Hungarian public supports a foreign policy based on national values and prompted by national interests, he said. Earlier, foreign policy was rooted in “a feeling of inferiority”, he said, adding that the present approach “corresponds to Hungarian instincts better”.