Turkey is Hungary’s strategic partner when it comes to security and the issue of migration, Prime Minister Viktor Orbán said after talks with Turkish President Recep Tayyip Erdogan in Budapest on Thursday.

Orbán said Hungary appreciated Turkey’s actions to stop 350,000 illegal migrants from travelling to the European Union this year, he said.

“Had [Turkey] not done so, all these people would be amassed along Hungary’s southern border,” Orbán said.

Orbán said Hungary was capable of protecting its borders and it was certain that no illegal migrants could cross Hungary’s borders. 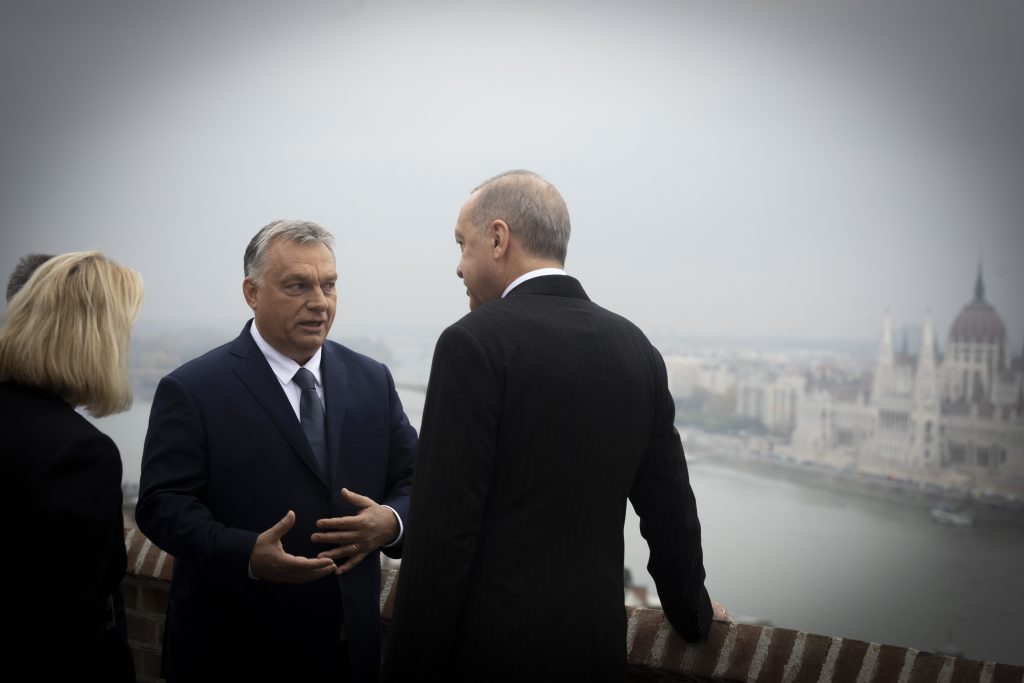 The PM pledged to take part in reconstruction programmes in Turkey’s neighborhood and in the safe zone commensurate with Hungary’s “weight”.

He said Hungary fell within a geographical area defined by Istanbul, Moscow and Berlin. Orbán noted that President Vladimir Putin and German Foreign Minister Heiko Maas visited Budapest recently. “This is just the foreign policy we want to pursue … and we’re working closely with the countries that are determiners for Hungary.” 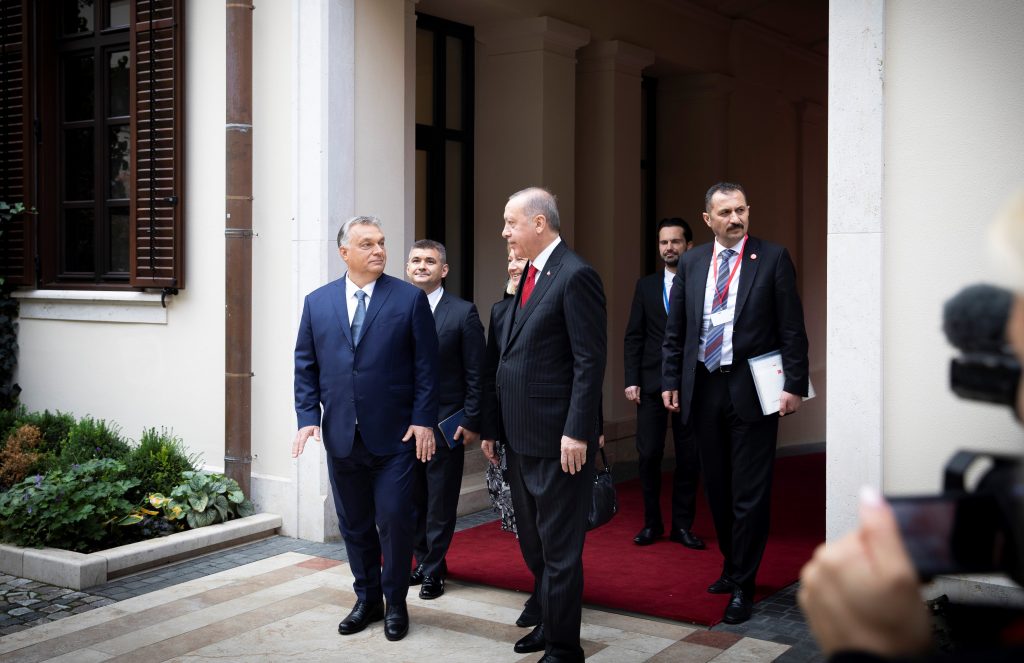 Referring to Hungary-Turkey cooperation, Orbán noted that in 2013 a deal was reached in Ankara with Erdogan to establish a Supreme Strategic Council and meet each year.

He said military cooperation between Hungary and Turkey, both NATO members, was progressing well.

Hungary and Turkey, he said, have jointly funded programmes in Africa, including a medical mission to Kenya. Soon water and health aid to Ghana will get under way, he added.

Bilateral trade is worth between 3.1-3.2 billion euros a year, Orbán said, adding that the aim was to increase this amount to 6 billion. 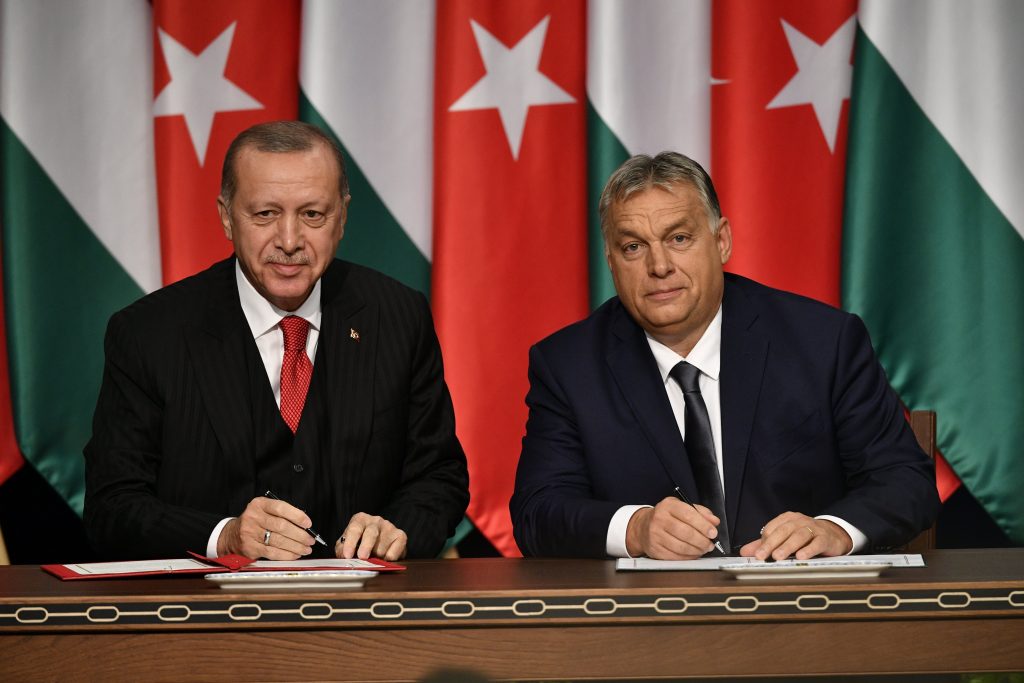 Orbán said the TurkStream gas pipeline from Turkey to central Europe is being built and Hungary should be receiving gas from the pipeline by the end of 2021.

The PM noted that Hungary had made its largest capital investment outside the country recently when oil and gas company MOL acquired a stake in an Azeri gas field coupled with a pipeline to Turkey. The deal, he added, needs to be approved by Turkey’s competition authority.

Meanwhile, Orbán noted that 150 Turkish students study in Hungary thanks to a Hungarian state scholarship.

If someone in Hungary fails to show such respect, my job as prime minister is to apologise to Turkey … We don’t accept any country or its leader being mocked by anyone.”

Orbán said Hungary wants to avoid having to halt hundreds of thousands of people at its southern borders. “We must back Turkish efforts to establish security zones in its neighborhood and repatriate migrants.”

Meanwhile, commenting on Hungary’s nominee for EU commissioner Olivér Várhelyi’s prospect of taking over the enlargement and neighborhood portfolio, Orbán said: “Hungary’s commitment to enlargement … shows we’re not going for an easy win”, adding that there wasn’t a more difficult portfolio in the EU. Hungary, he added, would be able to put forward good arguments for enlargement.

Before the press conference, Orbán and Erdogan presided over the signing of several MoU agreements: archives cooperation and postal cooperation, education and culture, road transport, space exploration and diplomatic cooperation.