Orbán: Manfred Weber ‘Has Joined the Elite Club of the Left’

In a response to criticisms by European People’s Party group leader Manfred Weber, Prime Minister Viktor Orbán has defended the record of his government over the past ten years.

In the response entitled “Samizdat No.5”, the prime minister wrote:

“To the German public, Manfred Weber has labeled Hungary’s policies as being on the wrong track. These are the policies that have been governing Hungary for the last ten years. Before the COVID crisis hit, these policies have succeeded in cutting unemployment from 12 percent to below 4 percent and decreasing state debt from 84 percent to less than 66 percent. Meanwhile, we have more than doubled the minimum wage and nearly doubled the average wage. At the same time, the financial assets of households have grown threefold. Since 2014, Hungary’s GDP has grown 2-3 percent above the EU average. Hungary has spent the most in relative terms on family support, culture and sport. We guarantee places in creche and nursery schools and provide free, school meals and textbooks for Hungarian children.

On Monday, Prime Minister Viktor Orbán announced that Fidesz would no longer support Manfred Weber as the lead candidate of the European People’s Party (EPP). This came on the heels of the EPP and Fidesz’s joint decision to suspend the Hungarian party’s membership as well as Weber’s recent statement on German television, in which he […]Continue reading

Is this the wrong track?

Clearly, Manfred Weber resents Hungary. He blames us for his failure to become the president of the European Commission. This is true. But should a leader of a European political party be allowed to let his vision succumb to personal anger or even hatred? Even if it is understandable on a personal level, it is not right. We expect that our leaders will strengthen our party family, elevate its weight and influence so that together we would be stronger than the mathematical sum of our efforts.

Manfred Weber has joined the elite club of the Left, where an absurd European political geometry is currently in fashion. According to this geometry, the political right only has extremes; therefore, even its mere existence poses continuous threats: it is synonymous with fascism, Nazism, nationalism, anti-Semitism and homophobia. The political left, however, only has a center, therefore it means no threat to the European People’s Party’s ideals, and neither does it jeopardize freedom, democracy and market economy. First, they kicked the Brits out of the EPP, then the EU; the conservatives led by PiS, in this geometry, cannot be considered partners; and it is better to get rid of the suspicious, Fidesz-like Christian conservatives, too.

The gates must be opened towards the left. Let’s welcome the Social Democrats, then the left-wing Liberals, soon the Greens. Who knows where it will stop? It’s a slippery slope. 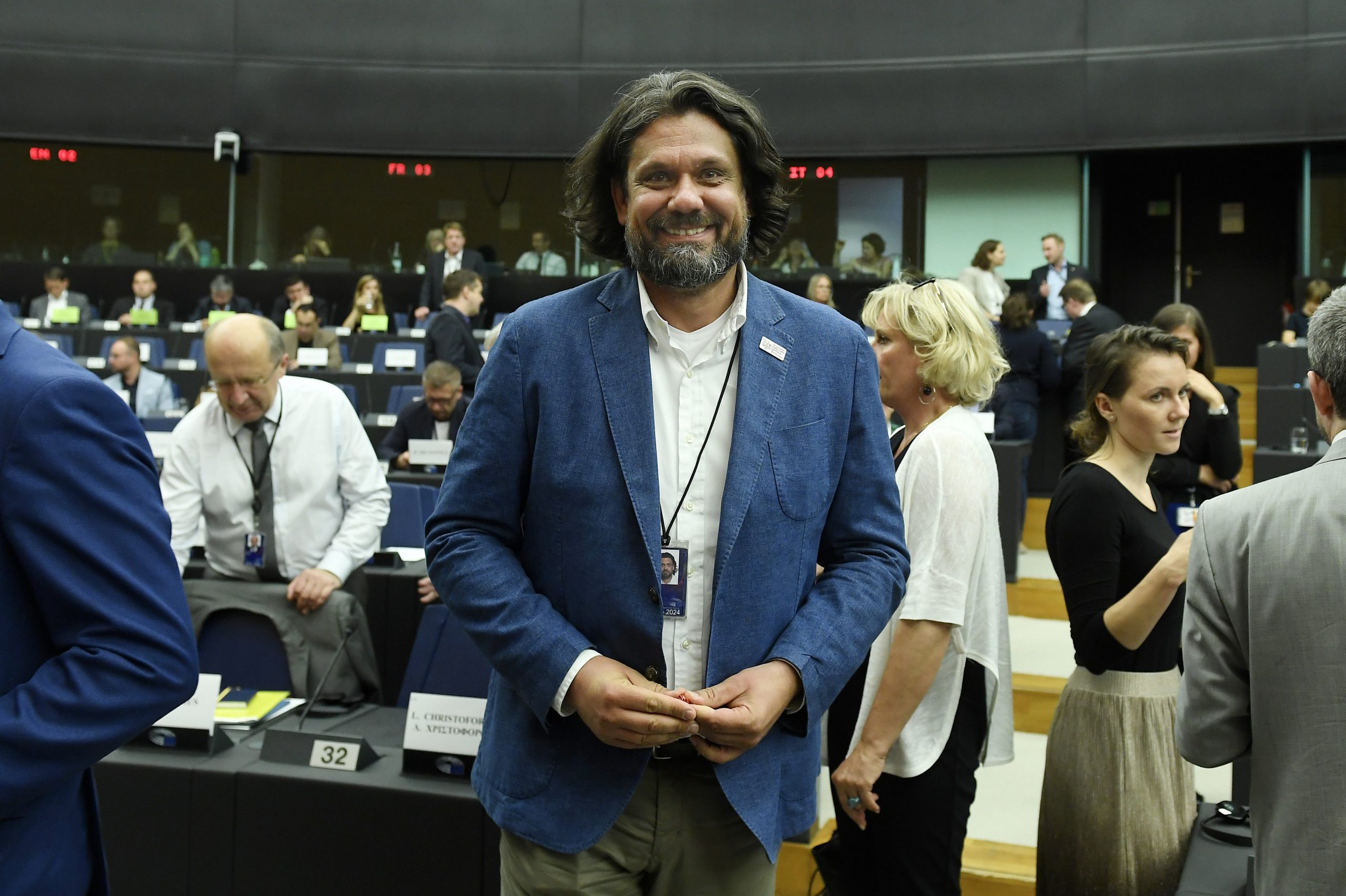 The people in Brussels must understand that, for us in Central Europe, our contempt for Marx, Lenin and communism is no less than what we feel for Nazis and national socialism.

A politician with ambitions for high office in Brussels must understand that Central Europe will never surrender its Christian values, national culture and our belief in the traditional – and, for us, the only – family model.

Those pursuing positions in Brussels must understand that the goal is not the cultural, liberal homogenization of Europe but the construction of the alliance of free nations.

If they are German, politicians applying for Brussels offices never have easy paths.

A politician with ambitions for high office in Brussels must never forget this. They would be making a mistake if, instead of accepting our cultural and historical differences, they tried to force migrants on us or threatened us with sanctions, withdrawal of funds, starving us out and other assorted torments. They would be making a mistake, if they denied the existence of national sovereignty, as does Weber. They would err if, as Weber suggests, they placed the European Parliament above national parliaments, and, instead of the consensual decisions provided for by the EU Treaties, they would favor in the future a majority decision-making process, one that suppresses smaller countries. It is not easy, but it is possible to thread the eye of the needle. Supposedly, everyone is capable.” 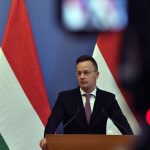