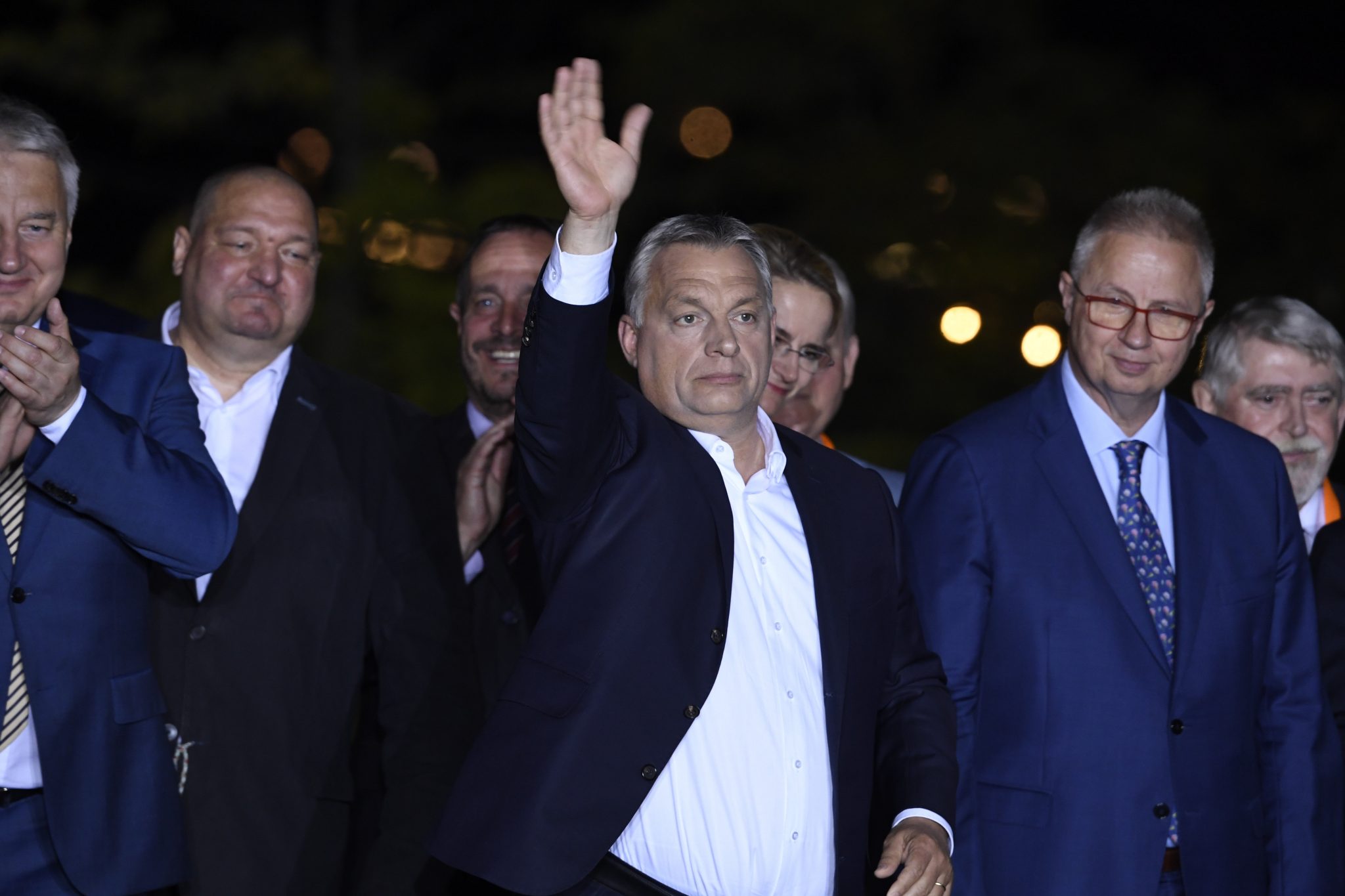 Fidesz won the election with 52.14 percent of the vote, handing the party 13 EP seats.

“We’ve achieved a record victory amid a record turnout”, the prime minister said. “We all know that the migration wave launched the beginning of a new era in European politics, so we can safely say that we’ve achieved an epochal victory.”

Orbán thanked voters whose support conveyed that “Hungary should remain a Hungarian country and Europe should belong to the Europeans”. 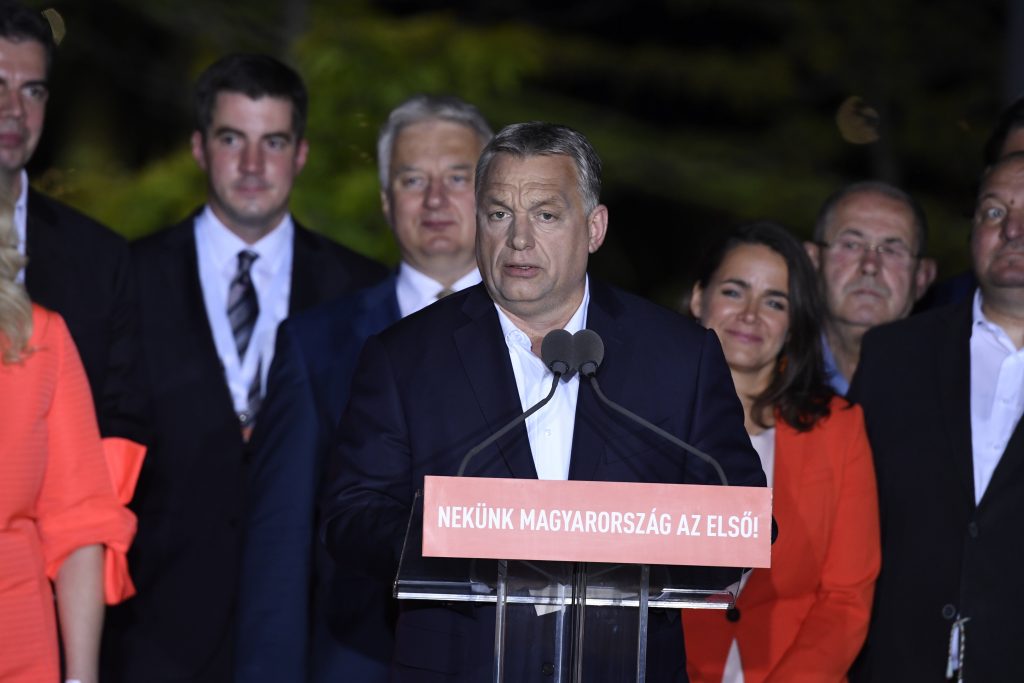 Reflecting on his Fidesz party’s victory, he said Hungarians had entrusted the ruling alliance with three objectives: to stop immigration across Europe, to protect a Europe of nations and to protect Christian culture in Europe.

Orbán said that it was now clear that Hungarians think that change is needed in Brussels.

Will Orbán Succeed in Forming an Anti-Immigration Alliance?

Leaders who represent the interests of European people and who respect Europe’s nations are needed, he said. Also leaders “who are proud of our two-thousand-year-old Christian culture” are in demand, Orbán added.

He said the interests of Hungary would always be put first in Brussels and cooperation would be sought with those who want to stop immigration.

Orbán said that with the high turnout Hungary had proven that “it is a European nation, a European country, that our place is in Europe, that Europe is our home, too, and so we want to change it.”

The prime minister expressed his gratitude to his party’s voters and supporters.

He called the election a “big, one-time-only chance to unify the nation”, arguing that ethnic Hungarian communities “will also be there with us in Brussels and we will be representing the interests of the entire Hungarian nation together”. 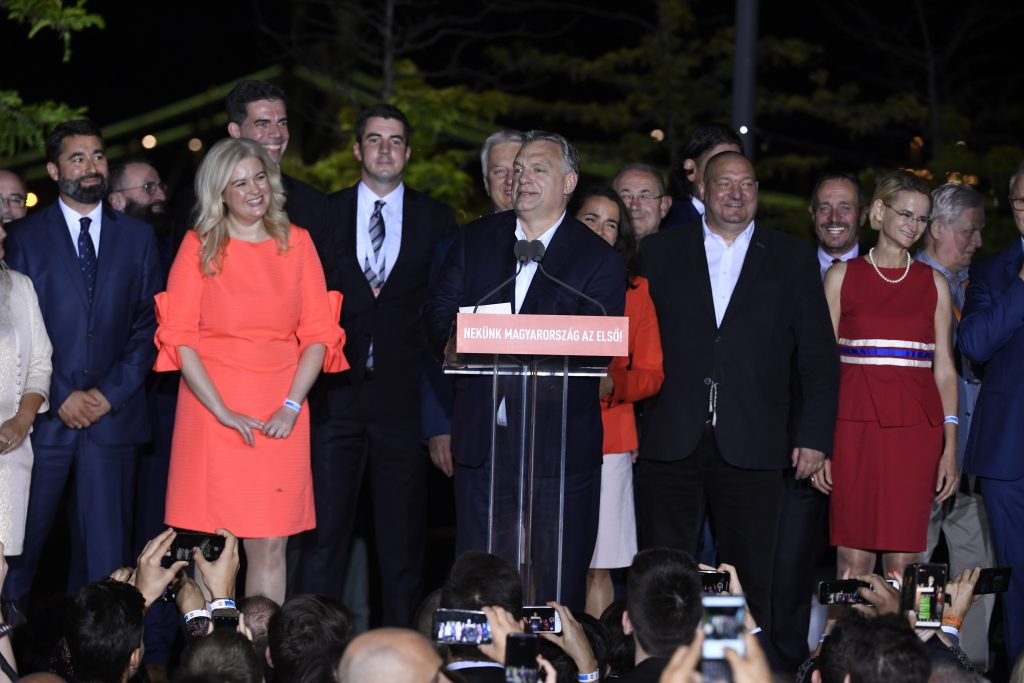 “For us, Hungary will come first in Brussels, too, and we will cooperate with everyone who wants to stop immigration,” Orbán said. “Today we showed that Hungary is strong because Hungarians are united. In the years ahead, the aim will be to preserve this grand unity. I promise you that we will do everything we can to achieve this,” the prime minister concluded.