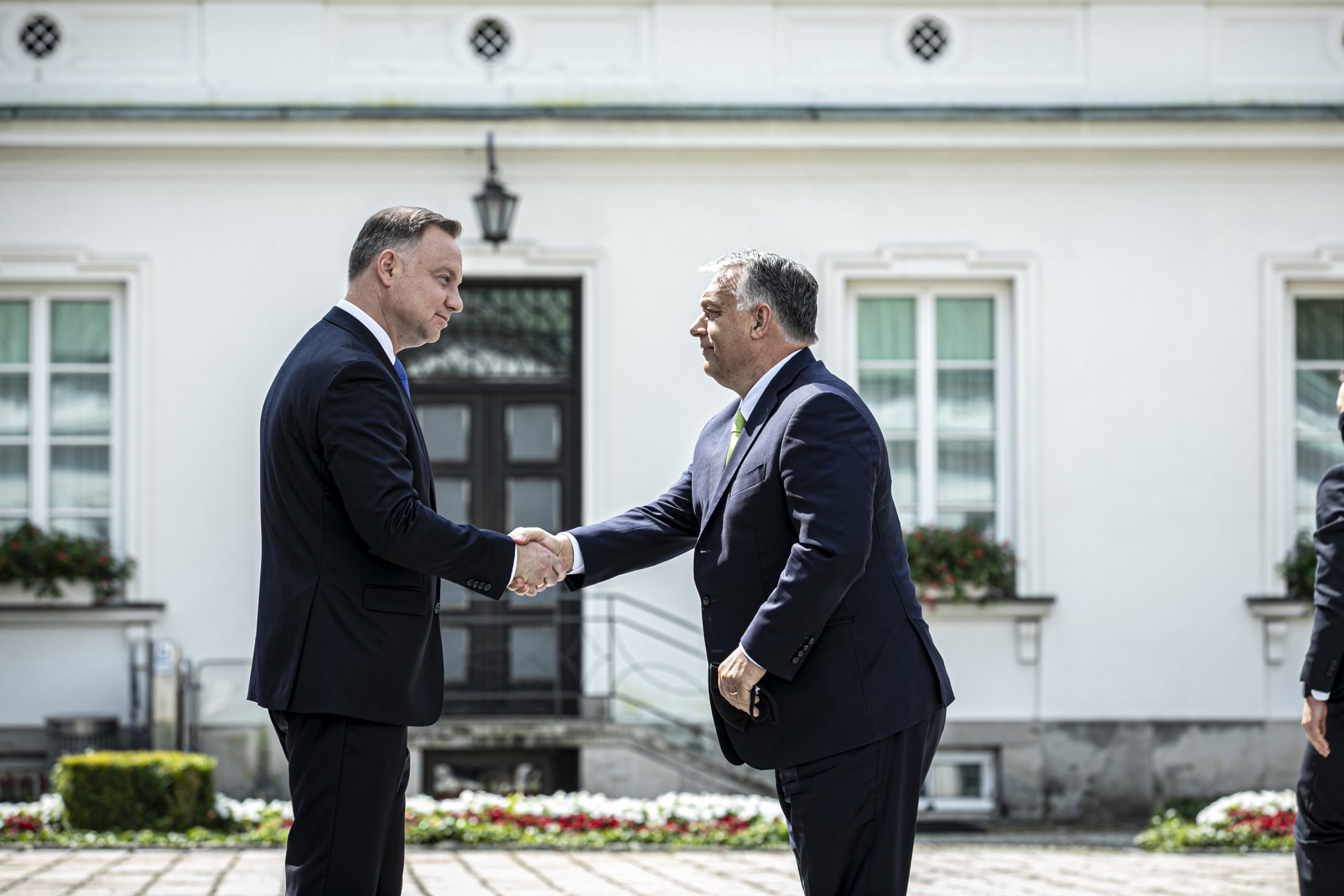 The prime minister pledged to continue deepening the friendship between the two countries, and wished Duda success and good health to his next term as president and to Poland’s Visegrad Group presidency.