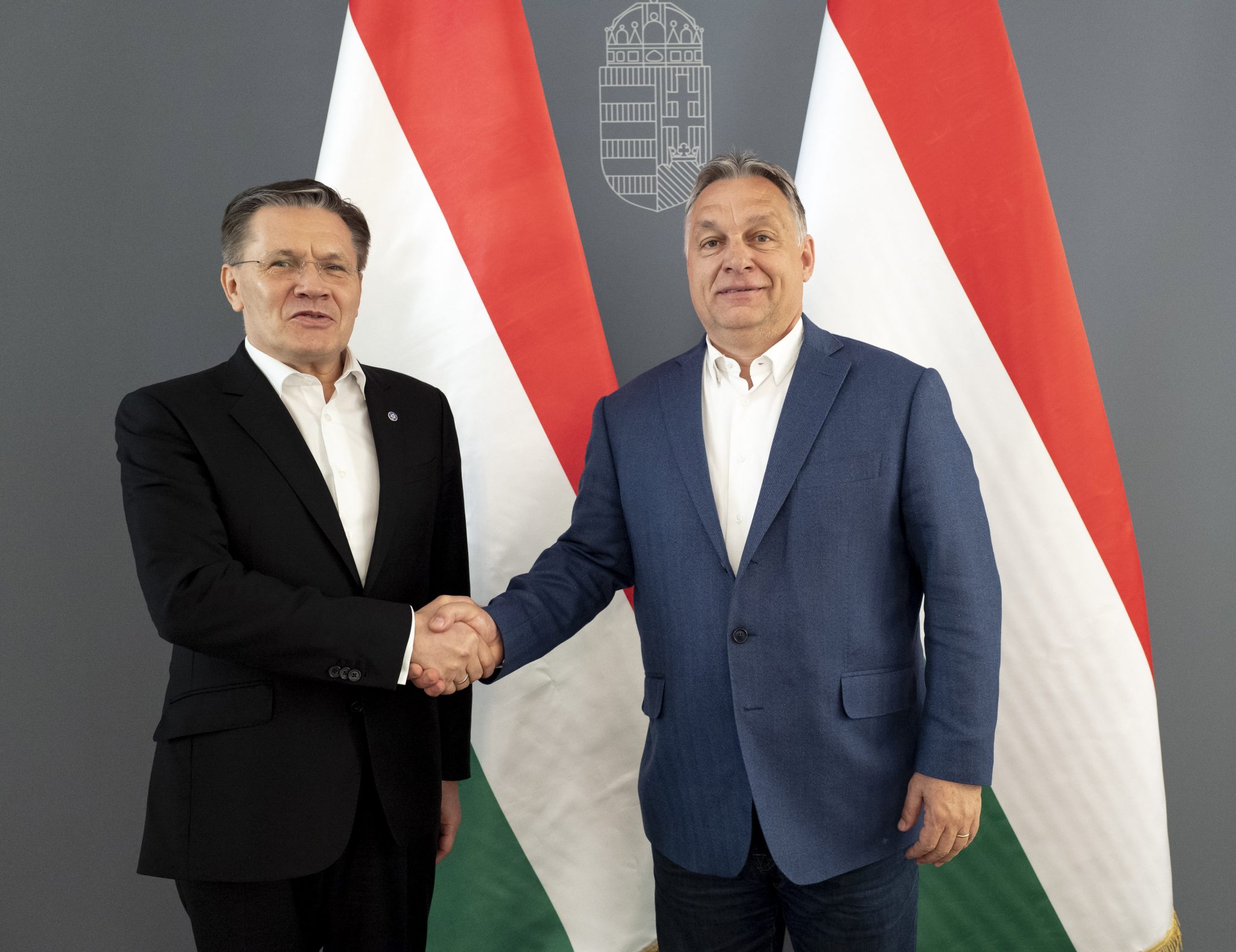 The talks focused on the progress made on the project so far, and its next steps.

The construction of the plant’s two new blocks will significantly improve Hungary’s energy security and contribute to its energy independence and achieving its climate protection goals, Bertalan Havasi quoted the prime minister as saying.

Orbán said the project was fully in line with Hungary’s national interests.

Hungary signed an agreement with Moscow in January 2014 on the construction of two blocks at the Paks nuclear power plant by Russia’s Rosatom. Russia has agreed to lend Hungary 10 billion euros to cover 80 percent of the project’s costs.