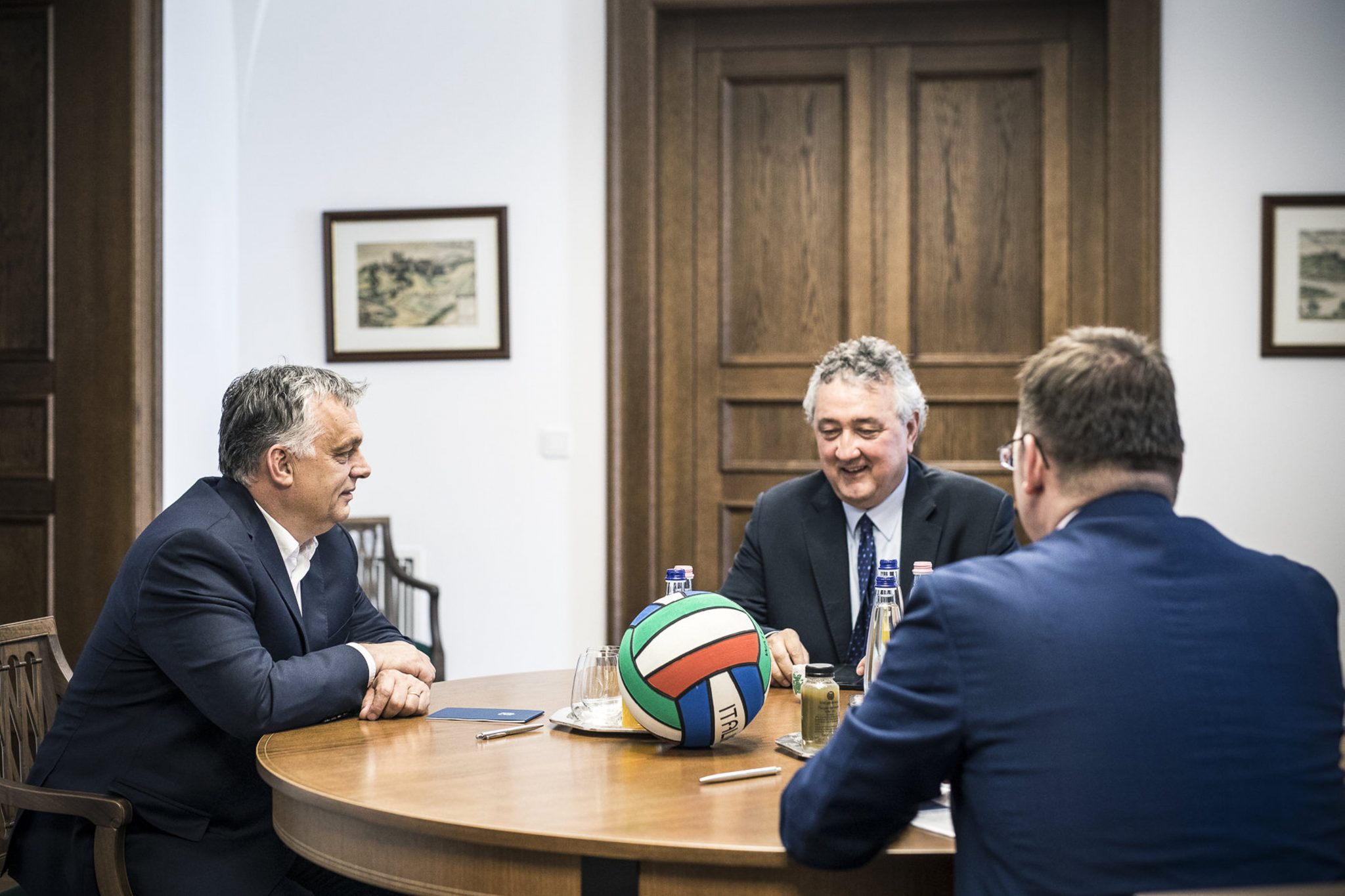 Orbán and Barelli talked about the water polo championships to be held in January and the European championship for swimming, synchronised swimming and diving in May. They also touched on further events Hungary might host, the newsletter said.

“Hungary is lucky to have a leader so committed to sports as Viktor Orbán,” LEN’s statement cited Barelli as saying.