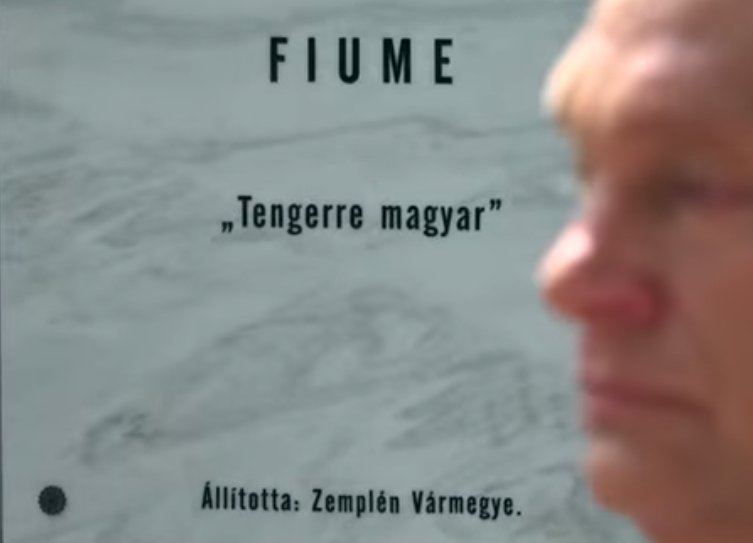 Recently, Prime Minister Viktor Orbán posted a video on his official Facebook page showing a plaque on the newly inaugurated Trianon memorial in Sátoraljaújhely. The plaque reads: “Fiume [Rijeka] – To the sea, Hungarians!” However, some Croatian press reports translated the caption as “Hungarian sea” and called it a (revisionist) provocation. Reacting to the press reports, the Croatian foreign ministry said it expected an explanation from the Hungarian embassy in Zagreb, while the Hungarian Foreign Ministry “expects more respect from Croatian politicians who had voiced baseless criticism and spread fake news about PM Viktor Orbán in recent days.”

Commenting on Orbán’s video, Croatian tabloid 24 Sata wrote that “Orbán is provoking again,” while the left-wing weekly Nacional also stated in its article that “To the sea, Hungarians” (in Croatian: Na more, mađari) would mean “madjarsko more,” i.e. “Hungarian sea.” The Serbian tabloid newspaper Informer also immediately took over the translation, but they captioned it with the comment that “the Croats will be angry, Orbán will take Rijeka away from them.”

However, in Viktor Orbán’s video it is clear the sentence on the plaque is not “Hungarian sea” but a quote from Lajos Kossuth (a Hungarian lawyer, journalist, politician, and one of the leaders of the Hungarian revolution in 1848–49). The quote, “Hungarians to the sea, get to the sea!” originates from an article which appeared in Hetilap in 1846, encouraging Hungarians to build a railway line (for steam locomotives) from Vukovár to Fiume (Rijeka).

On behalf of the Zagreb government, Croatian Transport Minister Oleg Butković responded to the mistranslated plaque. He wrote on Facebook that “the government does not respond to cheap provocations” but warned that “history remains history.”

Zagreb’s foreign affairs reacted in a statement on Monday. They said that the Hungarian embassy in Zagreb had indicated to them that the text of the plaque had been incorrectly translated into Croatian, but the Ministry still requested an explanation from the Hungarian embassy in Zagreb for the sentence on the plaque. Regardless of what is actually on the board, the Ministry invited the Zagreb Ambassador to Hungary to explain the inscription.

As a response to the news, Tamás Menczer, state secretary for communication and Hungary’s international representative at the Ministry of Foreign Affairs and Trade, said Hungary expected more respect from Croatian politicians who had voiced baseless criticism and spread fake news about Prime Minister Viktor Orbán in recent days.

Menczer said on the ministry’s official Facebook page that Hungary had made a major contribution to the success of the Croatian economy, with 644,000 Hungarians spending 3.2 million guest nights there last year, Hungarian oil and gas company MOL “involved in the largest investment in Croatia,” and the Hungarian Electricity Works MVM “about to buy 6.75 billion cubic meters of gas from the LNG terminal on Krk Island.”

He added that “considering the above, we expect more respect from Croatian politicians voicing baseless criticism and spreading fake news about Hungary.” Menczer said their behavior was “especially difficult to understand at a time when consultations are underway about opening borders, an extremely important move for the Croatian tourism season.”