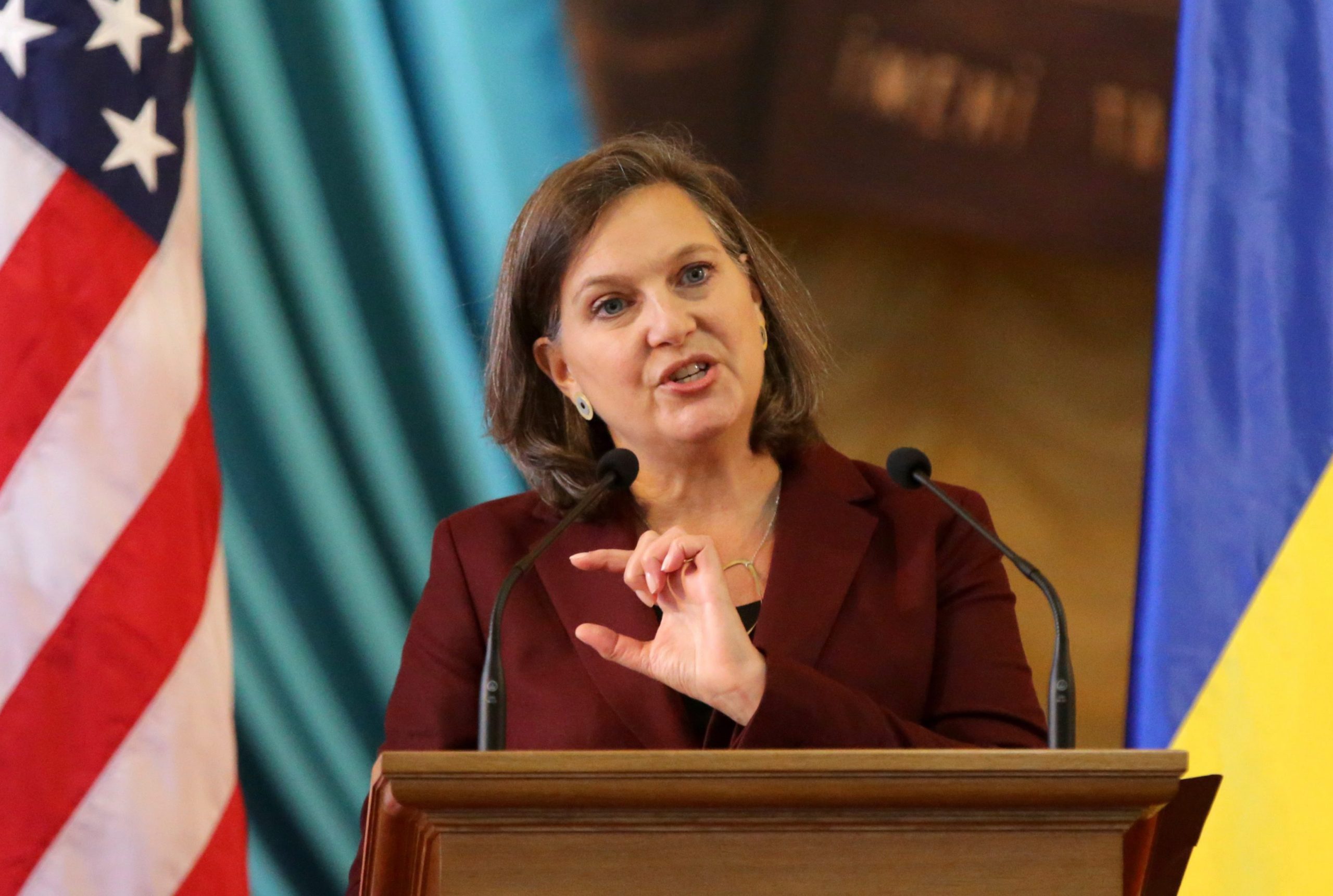 Joe Biden has chosen Victoria Nuland as undersecretary of state for political affairs. Nuland has, during her service, been quite critical of  Prime Minister Viktor Orbán.

Victoria Nuland has been involved with foreign affairs for a long time, and has held many high-ranking positions. She served as United States Ambassador to NATO for the Bush Administration, State Department spokesperson under the Obama Administration, and Assistant Secretary of State for European and Eurasian Affairs at the US State Department.

Nuland has been known to be critical of Orbán, and her opposing views were characteristic of the tensions between the Orbán and Obama Administrations.

In October 2014, without directly referring to Orbán, Nuland criticized him as the one responsible for “democratic backsliding”. In her statement, she accused Hungary of ignoring democratic values while reaping the benefits of NATO and EU membership.

So today I ask their leaders: How can you sleep under your NATO Article 5 blanket at night while pushing ‘illiberal democracy’ by day; whipping up nationalism; restricting free press; or demonizing civil society?”

Nuland was also the one who called Foreign Minister Péter Szijjártó in 2014 asking why Orbán called on tax authority (NAV) president Vida Ildikó to sue Andre Goodfriend, the US embassy’s Deputy Chief of Mission at the time.

Relations were so strained by the end of Obama’s presidency that Washington held a separate memorial service for the Hungarian revolution of 1956, so that they would not need to be in contact with Orbán.

Biden’s decision to add Nuland to his team comes after his nomination of Bill Burns, another notable Orbán critic, as head of the CIA. It is difficult to know exactly what Nuland’s approach will be towards Hungary under the Biden Administration, but given past experience it is unlikely to be pleasant. 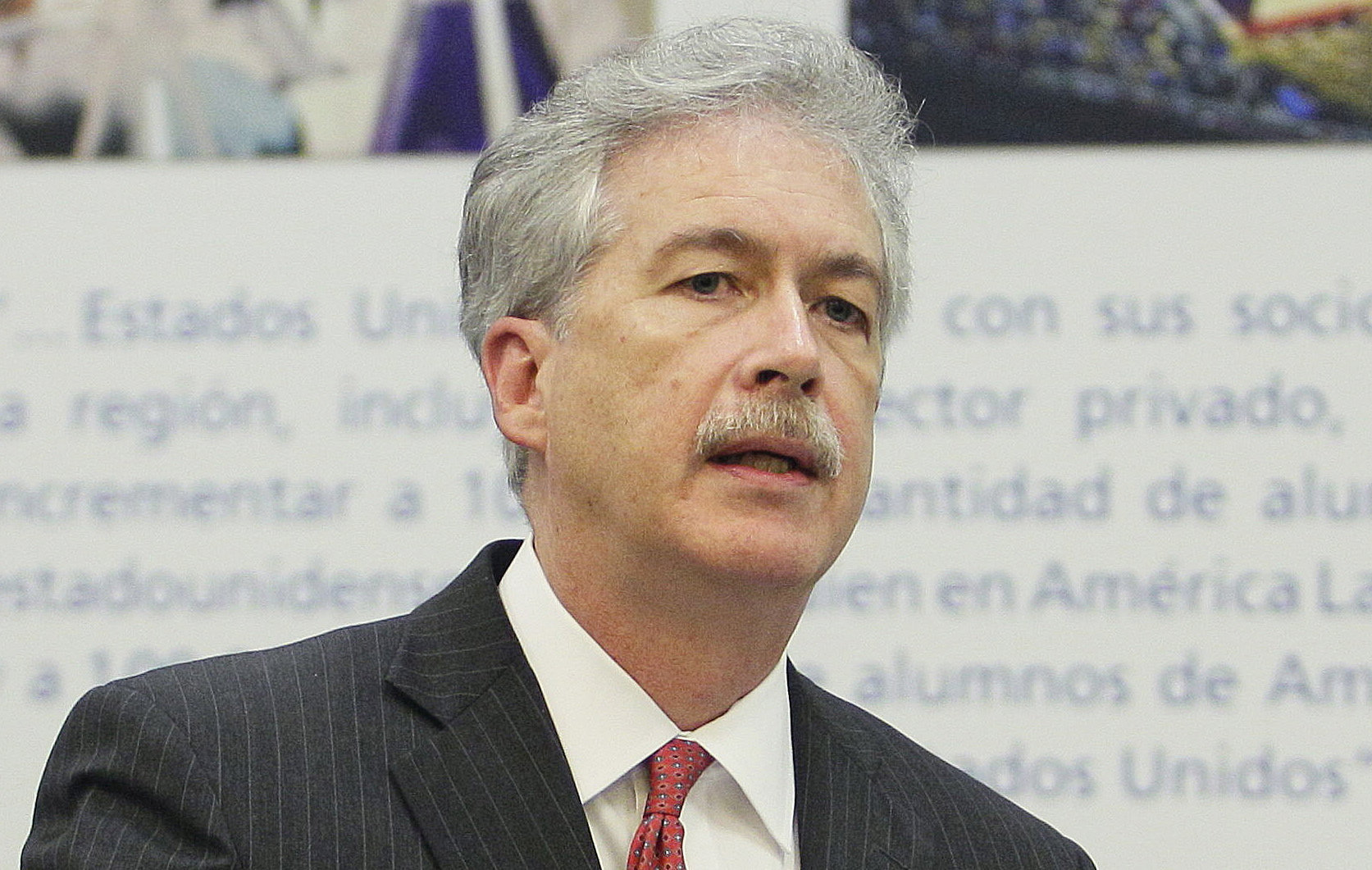 Joe Biden, president-elect of the United States, has nominated William Burns to be the director of the CIA. Burns, having served under the Bush Administration as well as the Obama Administration, is known to be a major critic of Viktor Orbán. US-Hungarian relations are standing on increasingly shaking ground with the nomination of William Burns […]Continue reading