Coronavirus: Orbán Pledges Help for Tourism and other Virus-hit Sectors 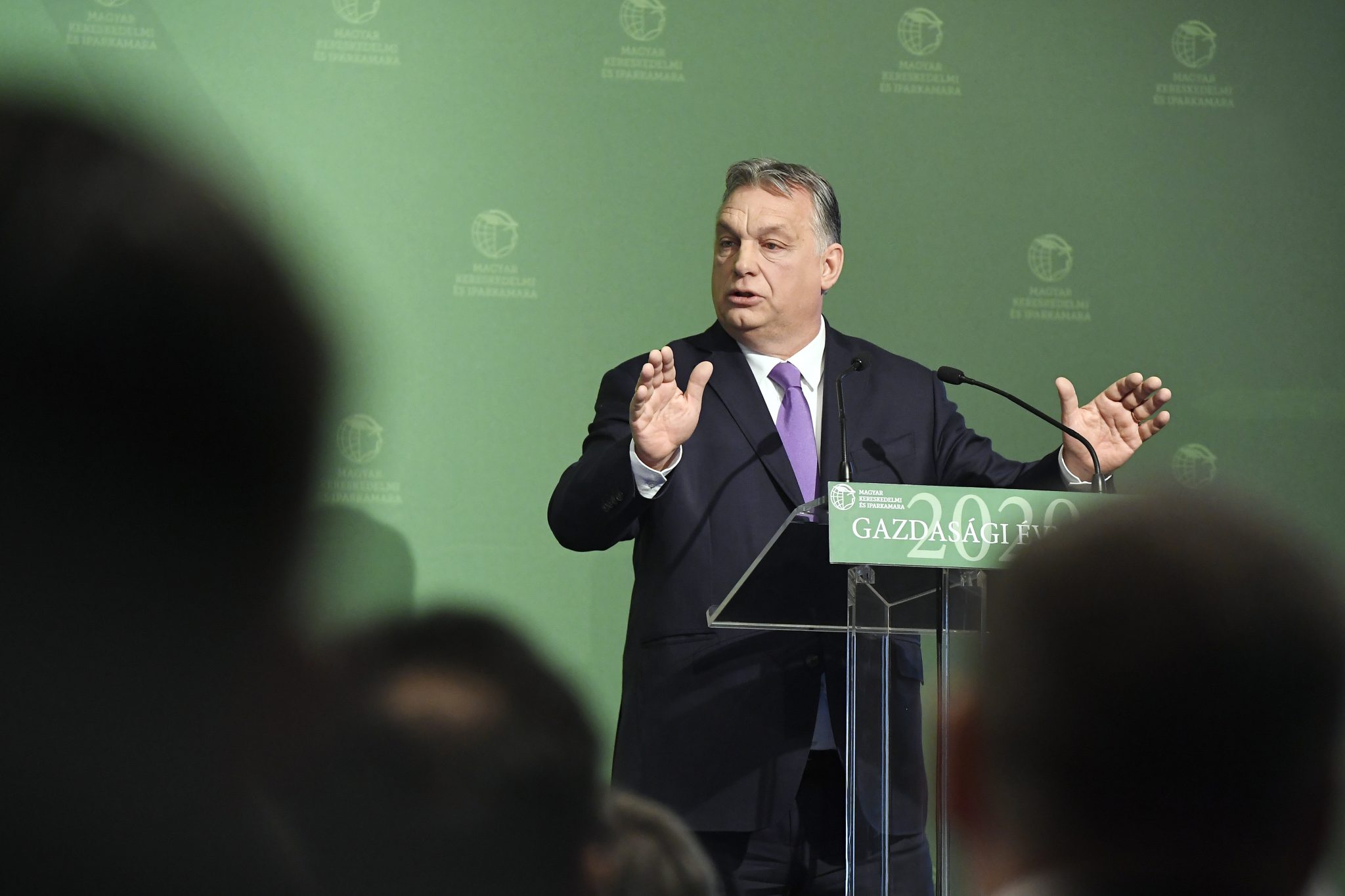 Prime Minister Viktor Orbán has pledged government support for economic players that suffer losses due to the new coronavirus.

Speaking at an event on Tuesday organised by the Hungarian Chamber of Commerce and Industry (MKIK), Orbán referred to a new action plan in the making to protect the economy, and asked the chamber to collect and forward by the end of April feedback from economic players concerning which sectors are expected to experience difficulties.

Orbán said that rather than introducing blanket macroeconomic measures, specific sectors such as tourism would need targeted help, and the government is prepared to create the appropriate financial conditions. The budgets for this year and next will be redrafted to take into consideration additional billions of euros needed for economic stimulation measures, he added.

Solutions must be geared towards ensuring that the economic downturn does not match that of the 2008-2009 economic crisis, he said, adding that Hungary must maintain its growth advantage over the EU.

Orbán said preparations must be made for a global pandemic, adding that “everyone must step out of their comfort zone”.

He said “psychological uncertainty” due to the lack of a vaccine for the new coronavirus was here to stay, and this would engender a “defensive stance” influencing economic activity.

China, the Prime Minister added, took 5-6 months to slow the virus down, which for Europe would mean the epidemic would last until the peak of the tourist season in July. So a major economic downturn was likely for those countries that depend on tourism to a greater degree than others, he added.

The prime minister warned that preparations must be made for “brutal changes”. “If all we do in the next ten years is as much as we did in the past ten, then we will be ruined,” he said.

On top of that, Brexit carries with it industrial policy considerations, Orbán said. The associated fallout contained elements that may badly affect Hungary’s competitive advantage.