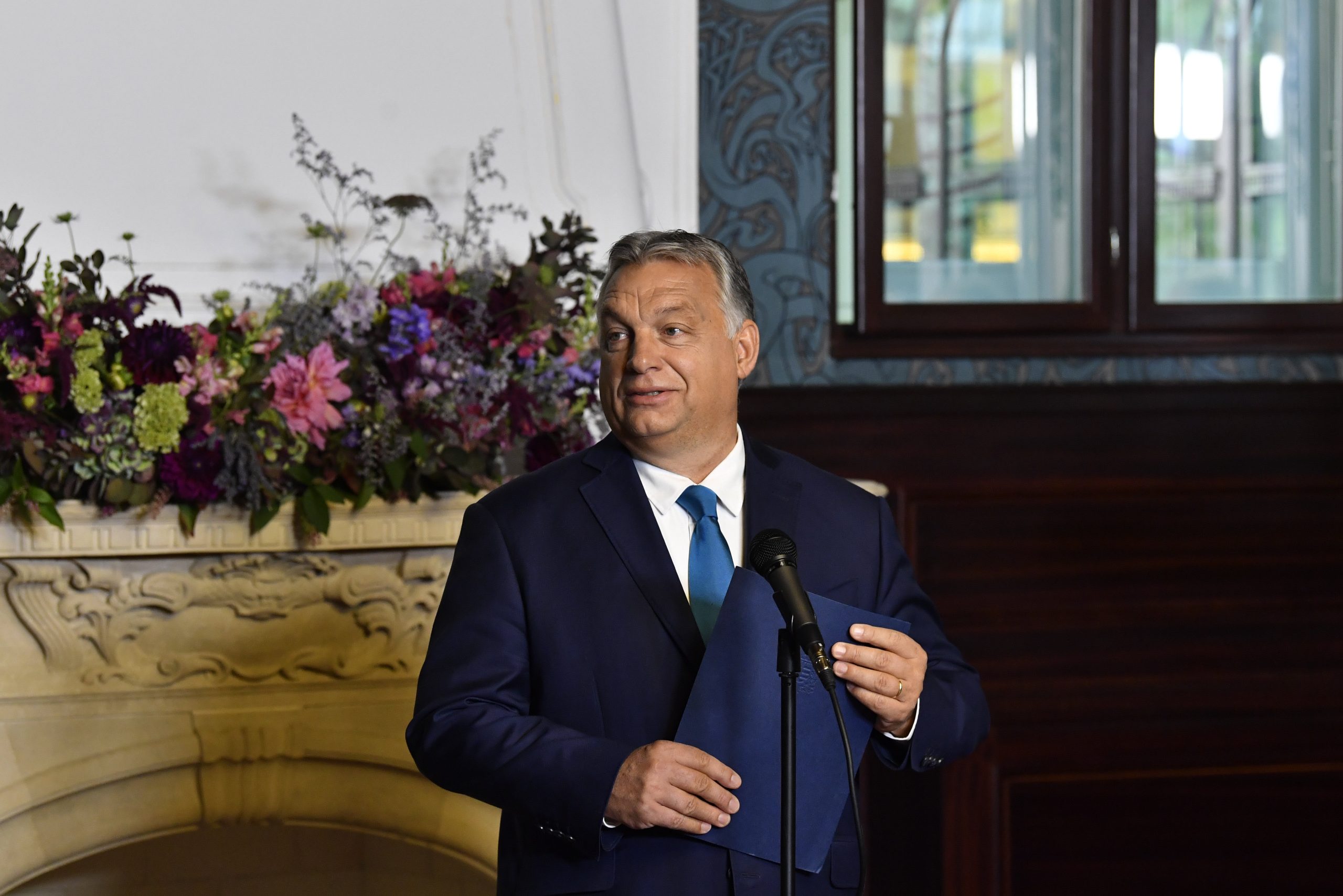 Prime Minister Viktor Orbán has sent a congratulatory letter to Zoltán Balog, the former human resources minister, on his election as Reformed Bishop of Dunamellék, the PM’s press chief said on Friday.

The Reformed Diocese of Dunamellék elected Balog as its bishop with a 67 percent majority on Thursday.

“Though we know that the Lord works in mysterious ways, we often find that the tasks that require responsibility will, from time to time, fall on those who are ready to serve,” the prime minister said in his letter. “However, there has hardly been a time in Hungary’s history when a minister went on to become bishop.” 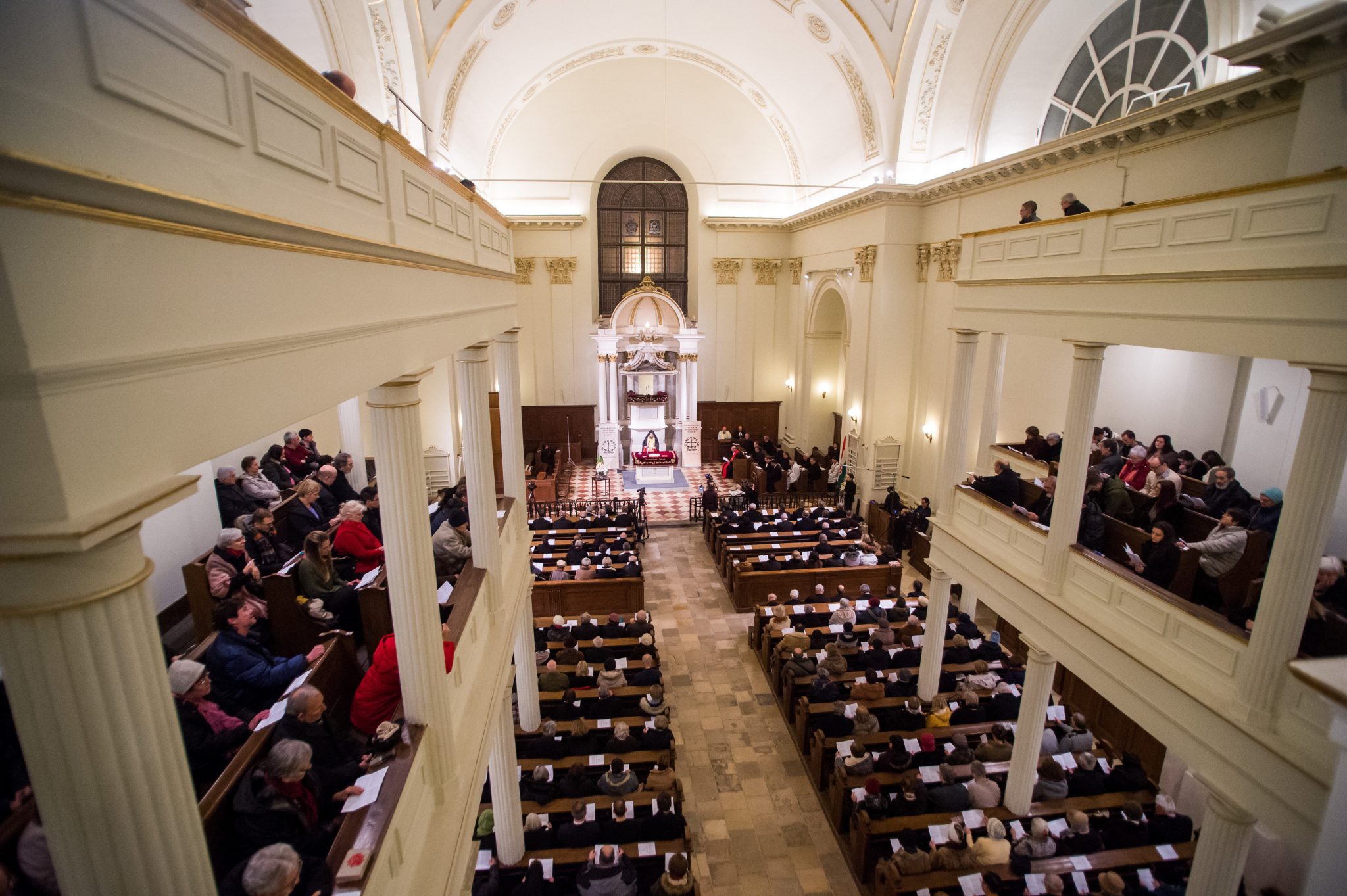 Orbán said he was certain that Balog’s unique career and experience in service “will be a great blessing to the entire diocese and all my Calvinist brethren”.

“Allow me to congratulate you with all my heart on your election and wish you much strength, wisdom and good health for your service as bishop,” he said. 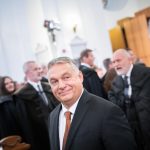 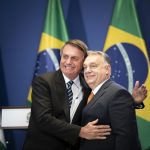