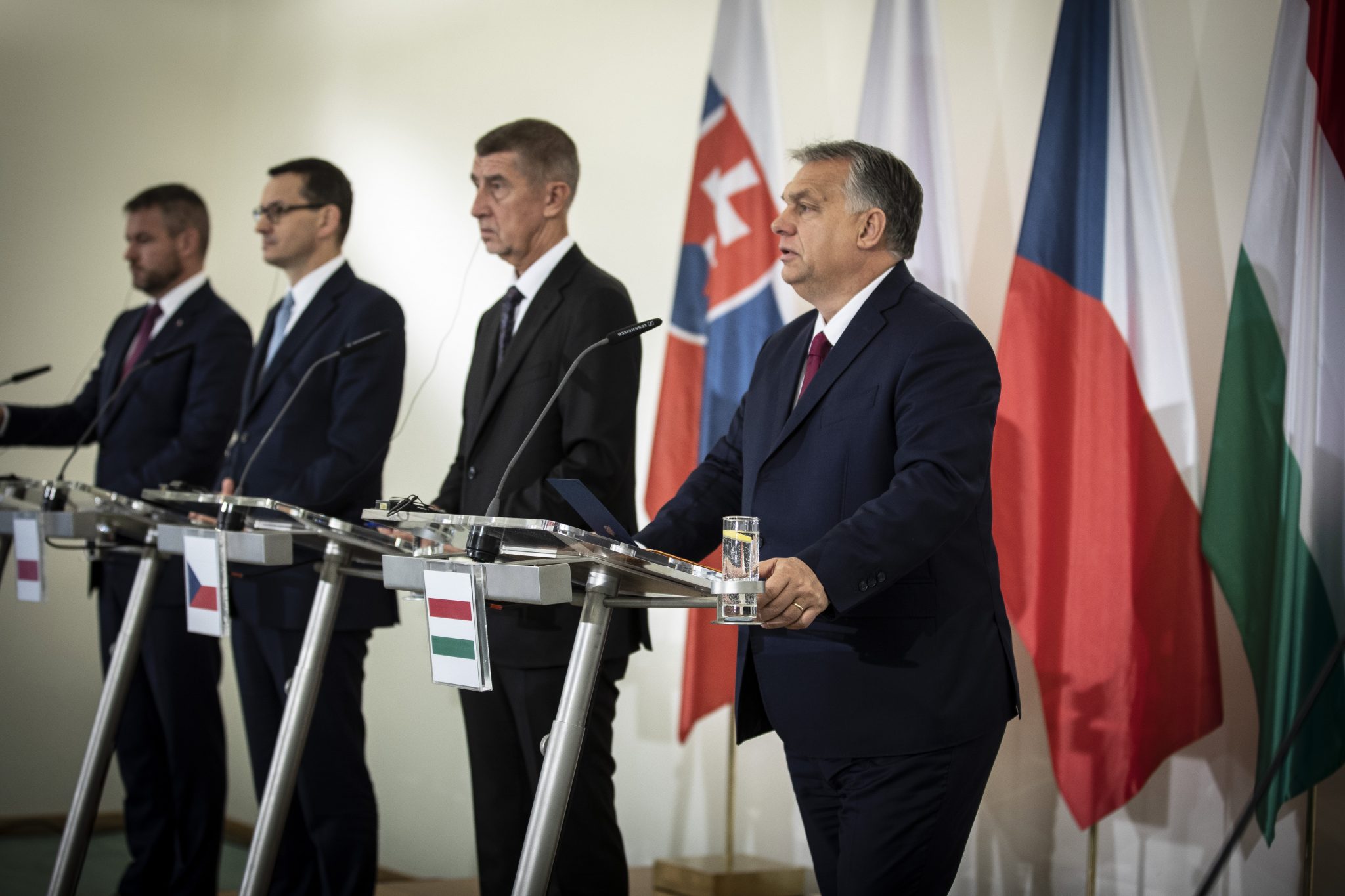 After the Friends of Cohesion summit held together with Visegrad Group leaders, Orbán said the proposal under discussion across Europe contained faults that could be laid at the doorstep of the outgoing commission. 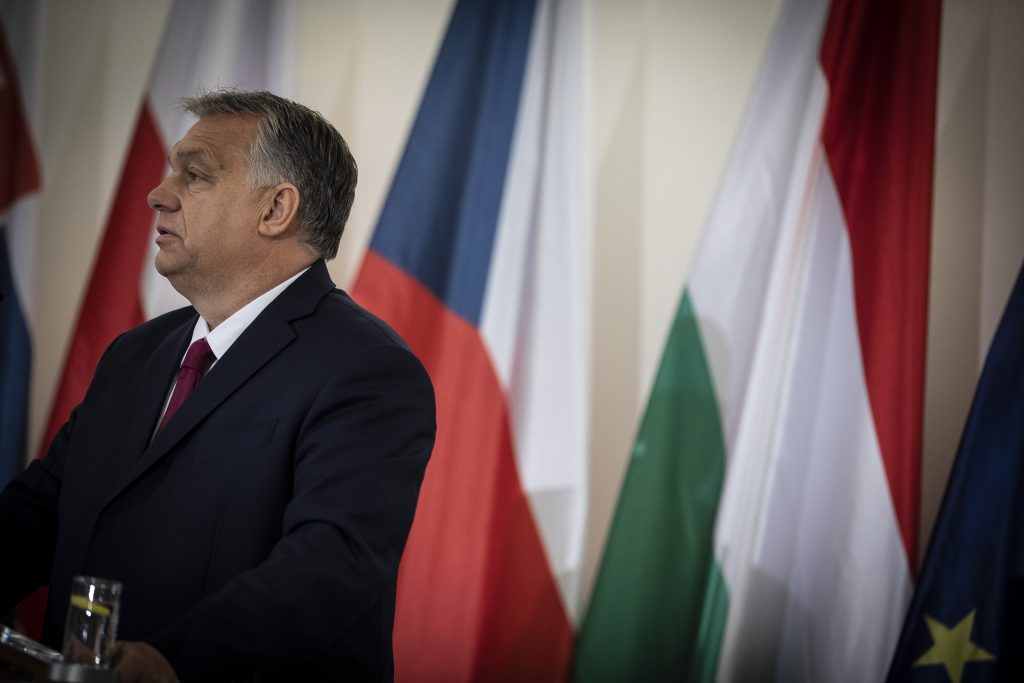 Orbán identified changes needed before the budget could be declared fair.

He said rebates should be scrapped because if member states’ rebates were recalculated taking into account the size of its payments in relation to its national product, “then we get a completely unfair picture”.

Further, the fact that much of the funding received by central European countries “goes back” to western member states should be taken into consideration in the budget proposal, he said.

Moreover, it was unfair to reduce cohesion funds on the basis that “the poorer someone is, the more money they lose, while the richer lose less”.

Orbán also called for more flexibility in the budget. The commission’s proposal “goes in the opposite direction,” he added. 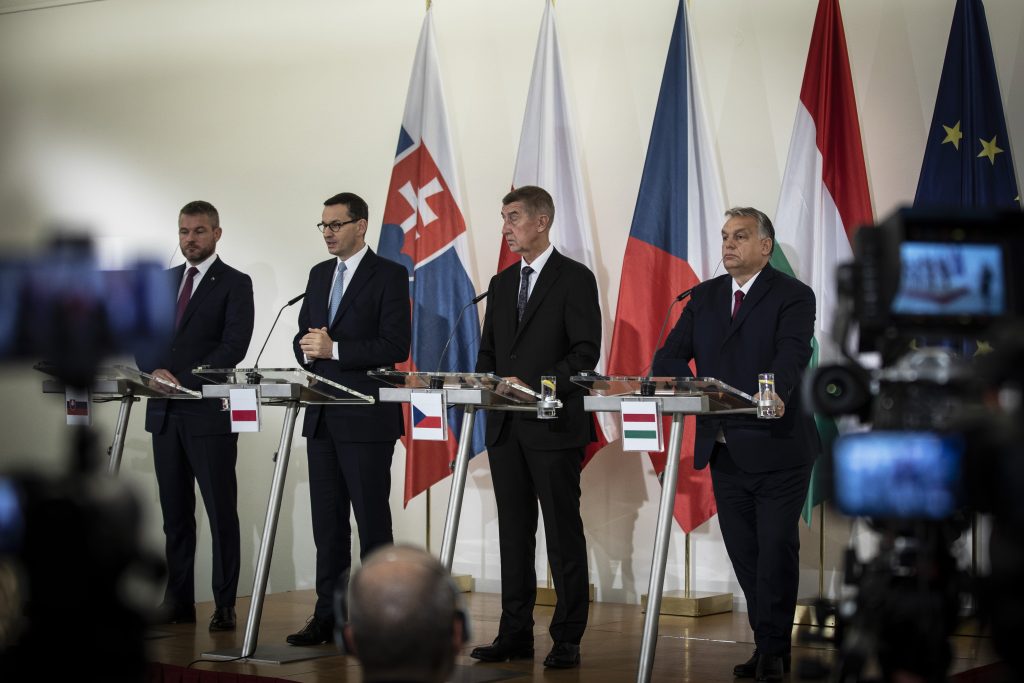 The prime minister insisted that the EU’s Horizon R and D programme was especially unfair as 95 percent of its financing was ploughed into “old” member states. He said “a national element” should be introduced in this respect.

Orbán said the situation was similar in respect of climate policy. In order for Hungary’s economy to become carbon-neutral by 2050, 2.5 percent of GDP will have to be spent each year on economic reforms. The Netherlands would have to spend 0.5 percent to achieve the same outcome, he said, adding that Hungary was ready to hit its 2050 target but wanted to see funding sources in the EU budget to help the country achieve it.

Meanwhile, on the topic of EU enlargement, Orbán said there was widespread disappointment that talks with North Macedonia and Albania had not begun. Talks with Serbia and Montenegro should be speeded up with a view to alleviating the “bad decision” not to embark on accession negotiations with the former two, he added.

The Friends of Cohesion Group was established in 2005 on Poland’s initiative to represent the interests of net beneficiary member states and to raise awareness of relevant cohesion policy matter, as well as to coordinate their positions.