Orbán Calls for EU Budget to be Put on ‘Fair Footing’ 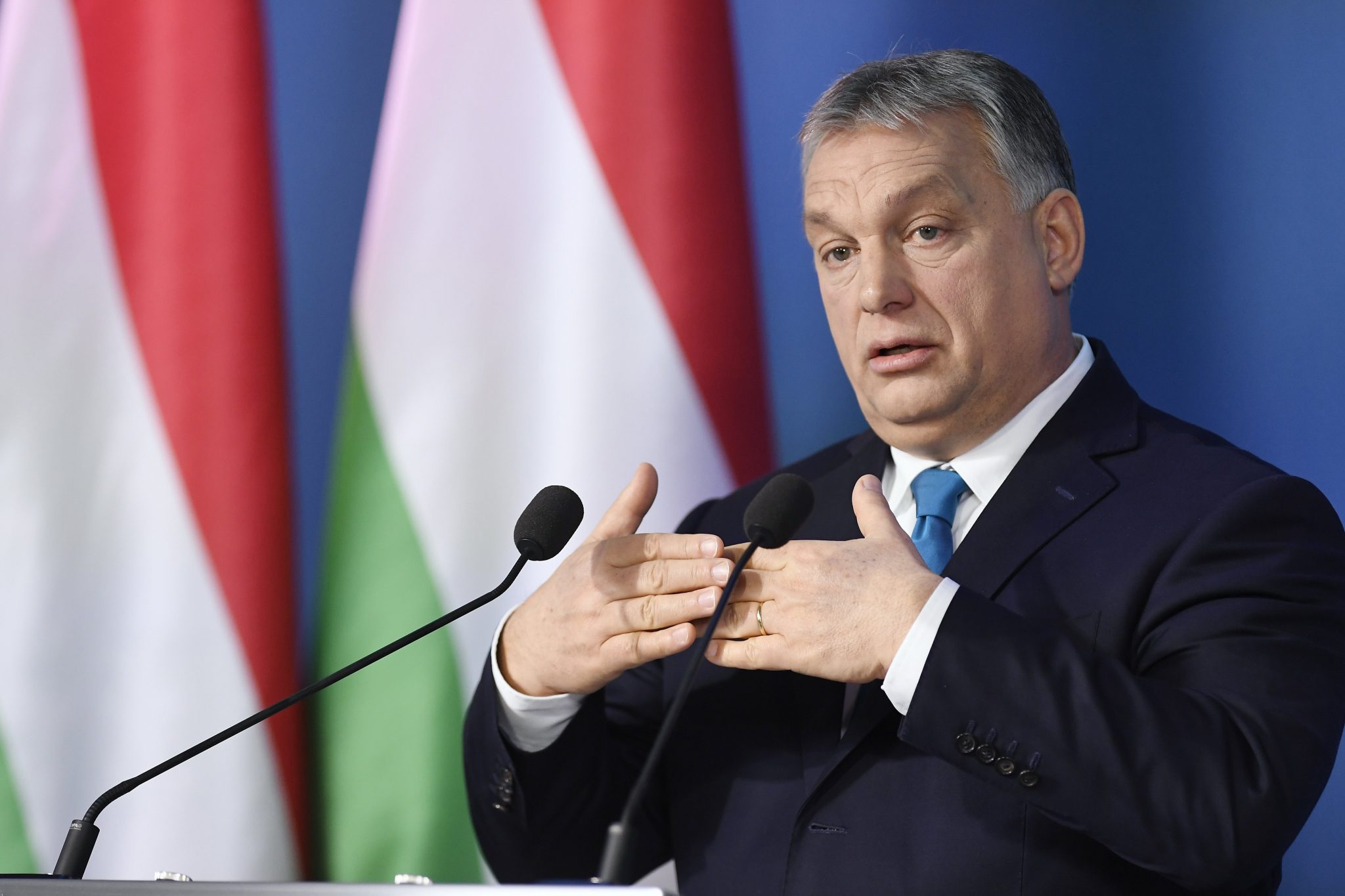 Prime Minister Viktor Orbán on Monday called for the European Union budget to be put on a “fair footing”, adding that the current concept includes amendments that shift monies from poorer countries to richer ones.

After meeting European Council President Charles Michel in Brussels, Orbán told Hungarian journalists that he foresaw a busy schedule for the next six months, with several unresolved issues to be discussed, including the post-2020 seven-year EU budget, migration, digitalisation and EU enlargement.

The aim is not to simply debate those issues but to conclude them, too, Orbán said.

Regarding the talks with Michel, Orbán said the budget was top of the agenda as Michel is convening an EU summit on the topic on Feb. 20.

Hungary has not presented its national budget figures in connection with the 2021-2027 EU budget as related negotiations are not yet at that stage, Orbán said.

The prime minister said the draft budget presented so far failed to change “bad practices” of the previous seven years, including “unfair elements” such the allocation of only 5 percent of Brussels funds for poorer countries despite the fact that their population makes up 20 percent of the EU’s population.

Orbán noted he presented his concrete proposals on righting the conceptual problems in the EU’s budget at the Friends of Cohesion meeting of government heads in Portugal over the weekend, and forwarded them to the head of the European Council. Further talks are to be expected with the countries that share Hungary’s concerns regarding the budget’s conceptual framework, he said.

“We want a fair budget,” Orbán said. “Once we have that, Hungarians will find what they want; a combination of figures that work in their favour.”

The Feb. 20 summit does not mean the end of negotiations, Orbán said, adding that the “quality” of the budget was more important for Hungary than the date of its acceptance.