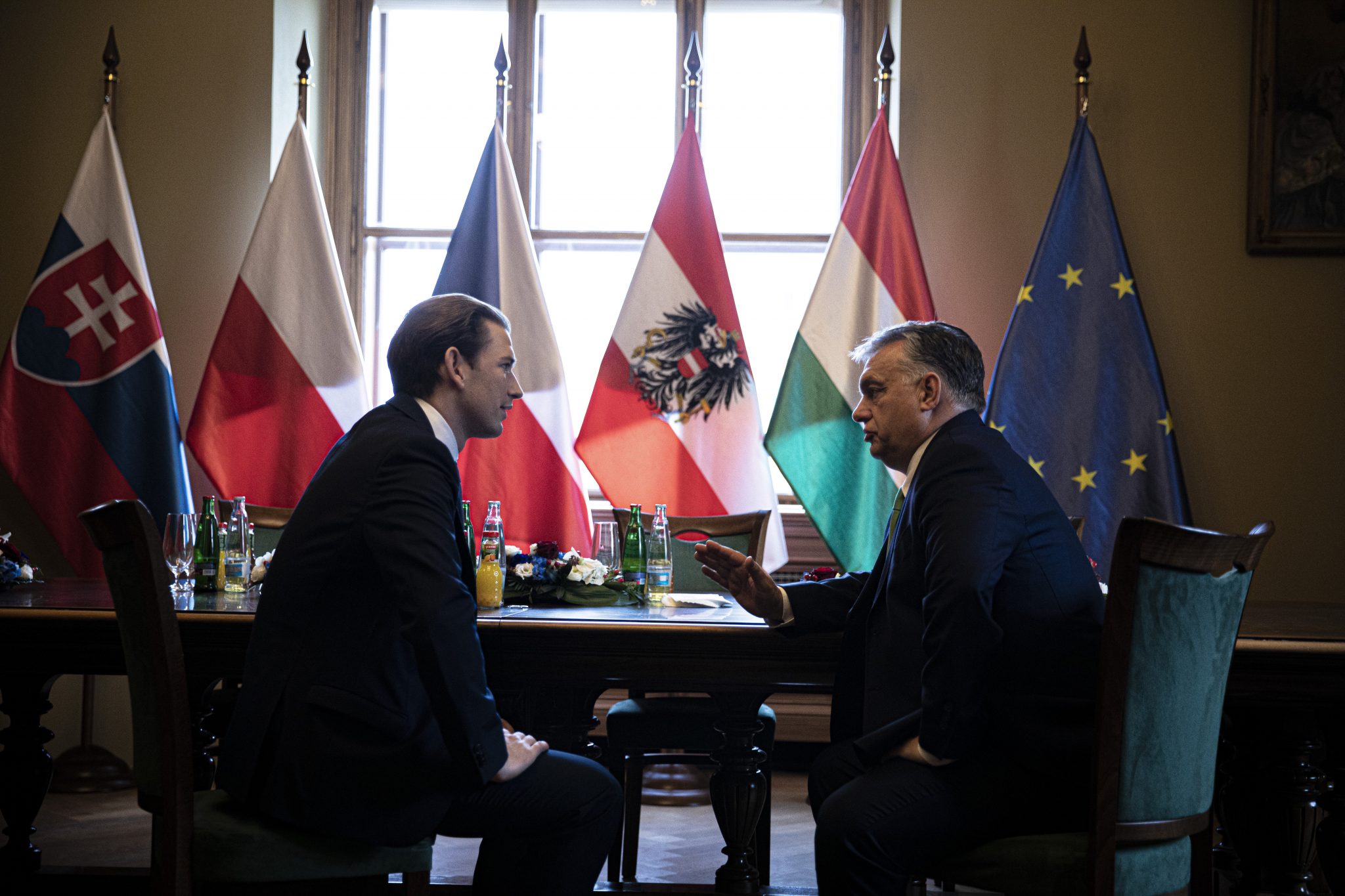 Austria is a “natural partner” of Hungary and the Visegrad Group, and they can cooperate in many areas, Hungarian Prime Minister Viktor Orbán said at a news conference in Prague after a summit of the leaders of the V4 countries and Austria on Thursday.

As an investor and trading partner, Austria is important for central Europe, Orbán said. “It will also remain an important security partner for us in future because it is in the same shoes as us on the issue of migration,” he added.

If migrants “break into” Austria through Hungary, they will either end up staying there or will travel on to Germany, Orbán said, adding that Hungarian border protection was therefore in Austria’s interest.

Meanwhile, he said the summit’s major achievement was to identify areas of cooperation that include migration, security, border protection, competitiveness, climate protection and EU enlargement. The areas of “non-cooperation” have also been defined, one of which is nuclear energy, he added.

Orbán said the summit had allowed him the opportunity to congratulate Sebastian Kurz on forming his second government and to learn firsthand about its plans.

Also, the meeting covered important foreign policy issues such as EU enlargement and the common budget, he said.

The prime minister said the V4 countries were “signalling to the outside world” their aim to seek cooperation with other European countries and to avoid isolation. 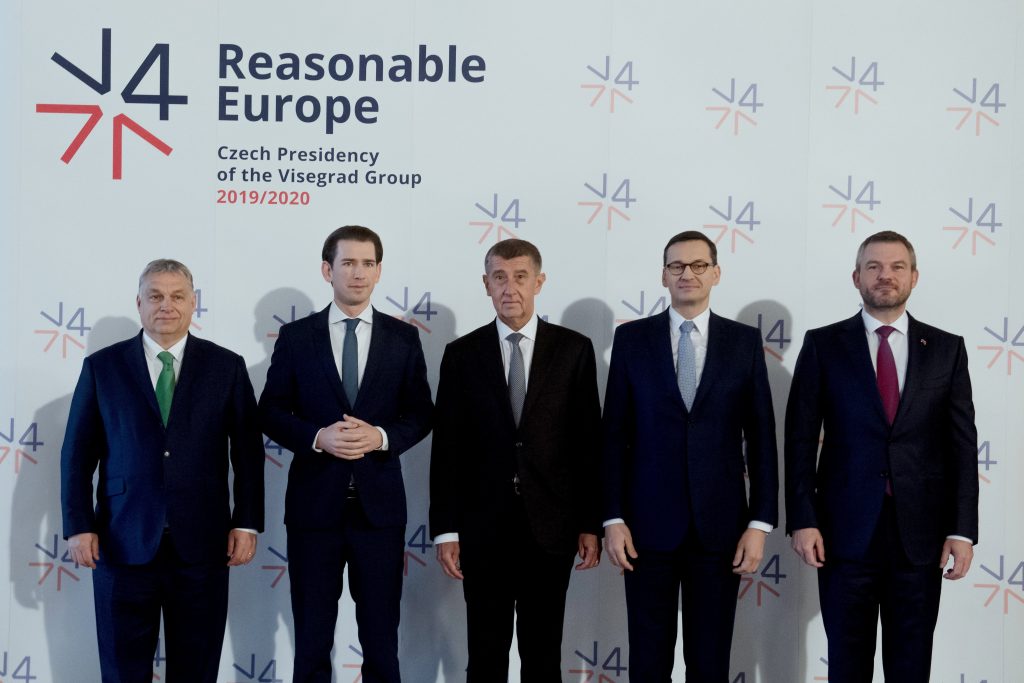 Orbán called on Czech counterpart Andrej Babis, the current holder of the V4 presidency, to invite western Balkan countries seeking EU membership to a conference on Europe’s future, since this would concern those countries as well.

Answering a question, Orbán said the V4 stood united against any diversion of cohesion funding to finance new climate protection goals. “If we want more Europe, we need more money, but not at the expense of old programmes,” he said.