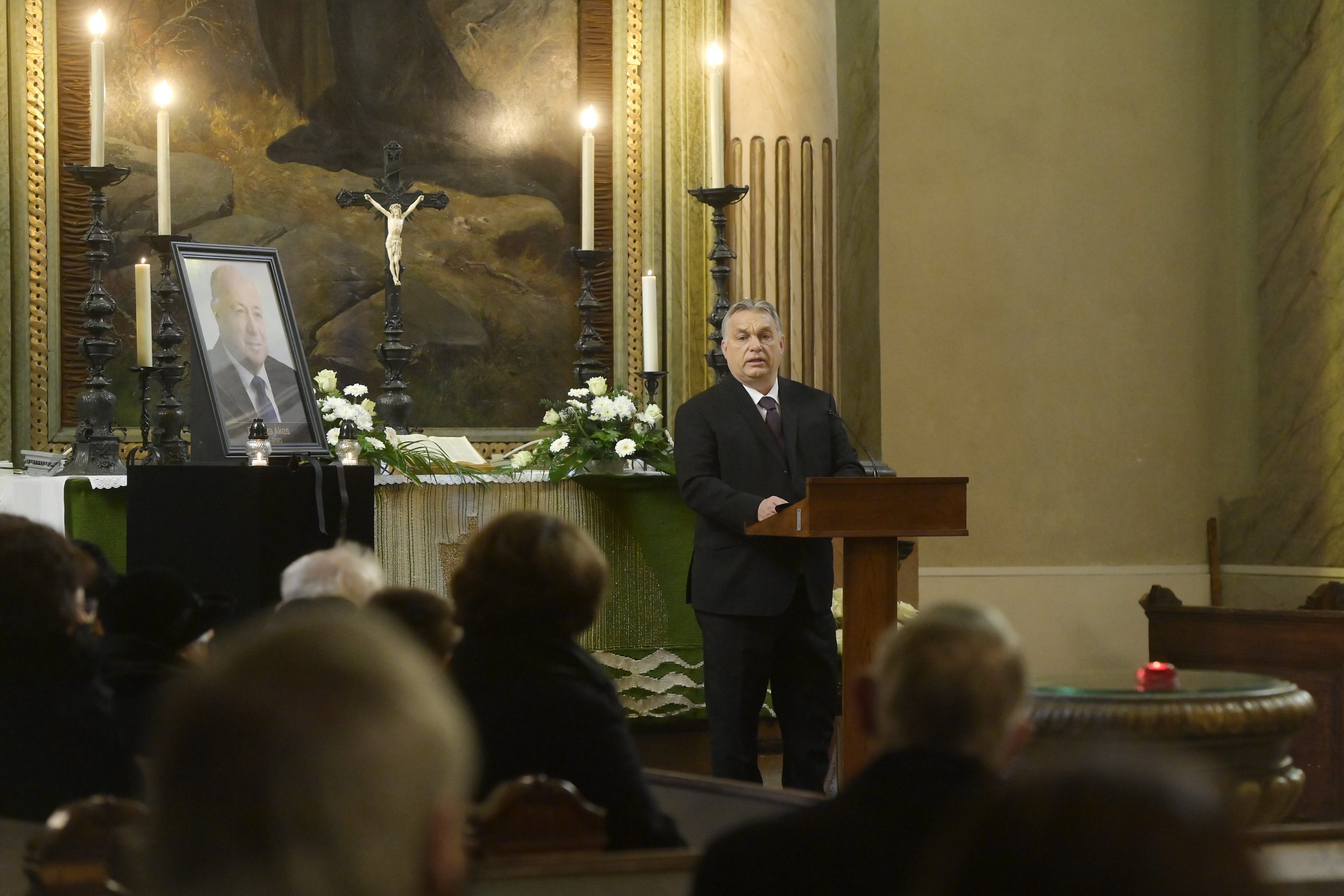 Prime Minister Viktor Orbán on Saturday attended the funeral of Ákos Kriza, the former mayor of Miskolc, who died aged 56 after a long illness on January 18.

“Ákos Kriza gave Miskolc back its future and always went forward . even in spite of criticisms and smears,” Orbán said in his oration.

The prime minister expressed thanks for the work Kriza had put in for the city in north-eastern Hungary as its mayor between 2010 and 2019.

Orbán said Kriza had seen that the amount work that would have been enough in other localities, was not going to be enough to improve the city. “Only hard work was going to win over people’s trust here,” he said. Miskolc, the prime minister said, had needed someone who was going to be “not just a good master, but also a good manager, doctor and caretaker” of the city. “And that’s exactly what he was for nine years.”

Orbán said this was the biggest success a politician could achieve. “Miskolc today has a future once again but it would not be so without the work of Ákos Kriza,” he said.