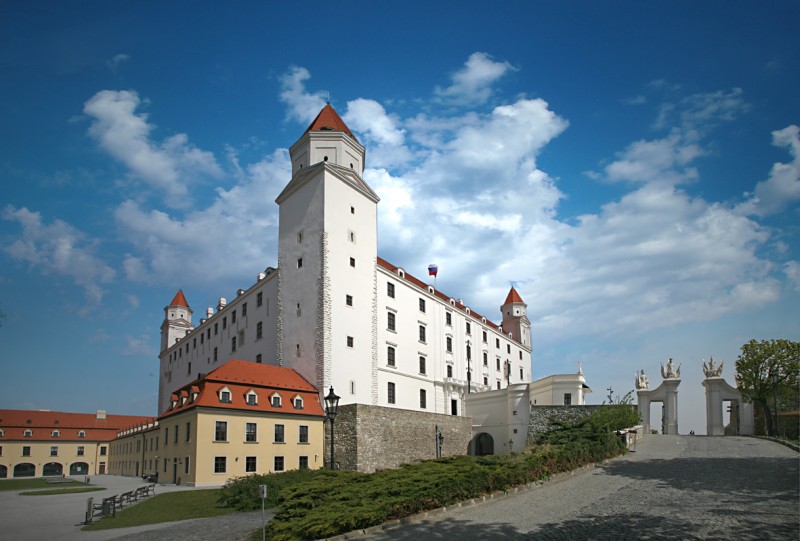 The meeting begins at noon in Bratislava Castle on Wednesday and is expected to last for around 90 minutes, after which a joint international press conference will take place, Bertalan Havasi, the PM’s press chief, said in a statement. V4 leaders will have separate consultations in the afternoon.

The chief topics to be discussed are the European Union’s financial framework for 2021-2027, the forthcoming European elections, the future of the EU and European societal changes in recent decades.