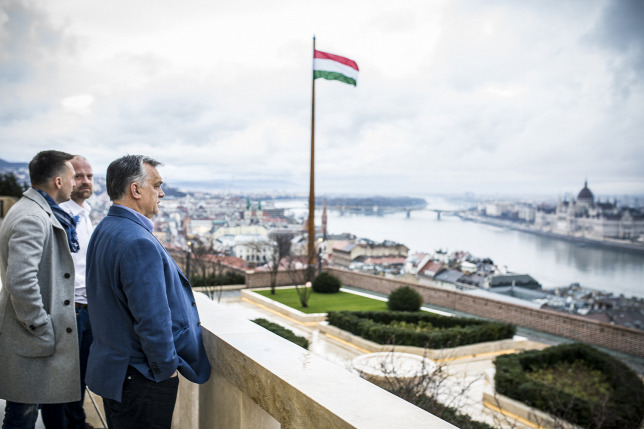 “Countries that are able to face reality are only able to defend their independence,” Orbán told a group of politicians and artists invited to the event.

“But what is the reality for a country of 10 million inhabitants, like ours? Should it consider the world outside as an enemy or as an ally,” he asked.

“If someone is weak, the outward world is an enemy. But if it is strong, then that world becomes an ally,” the prime minister concluded.