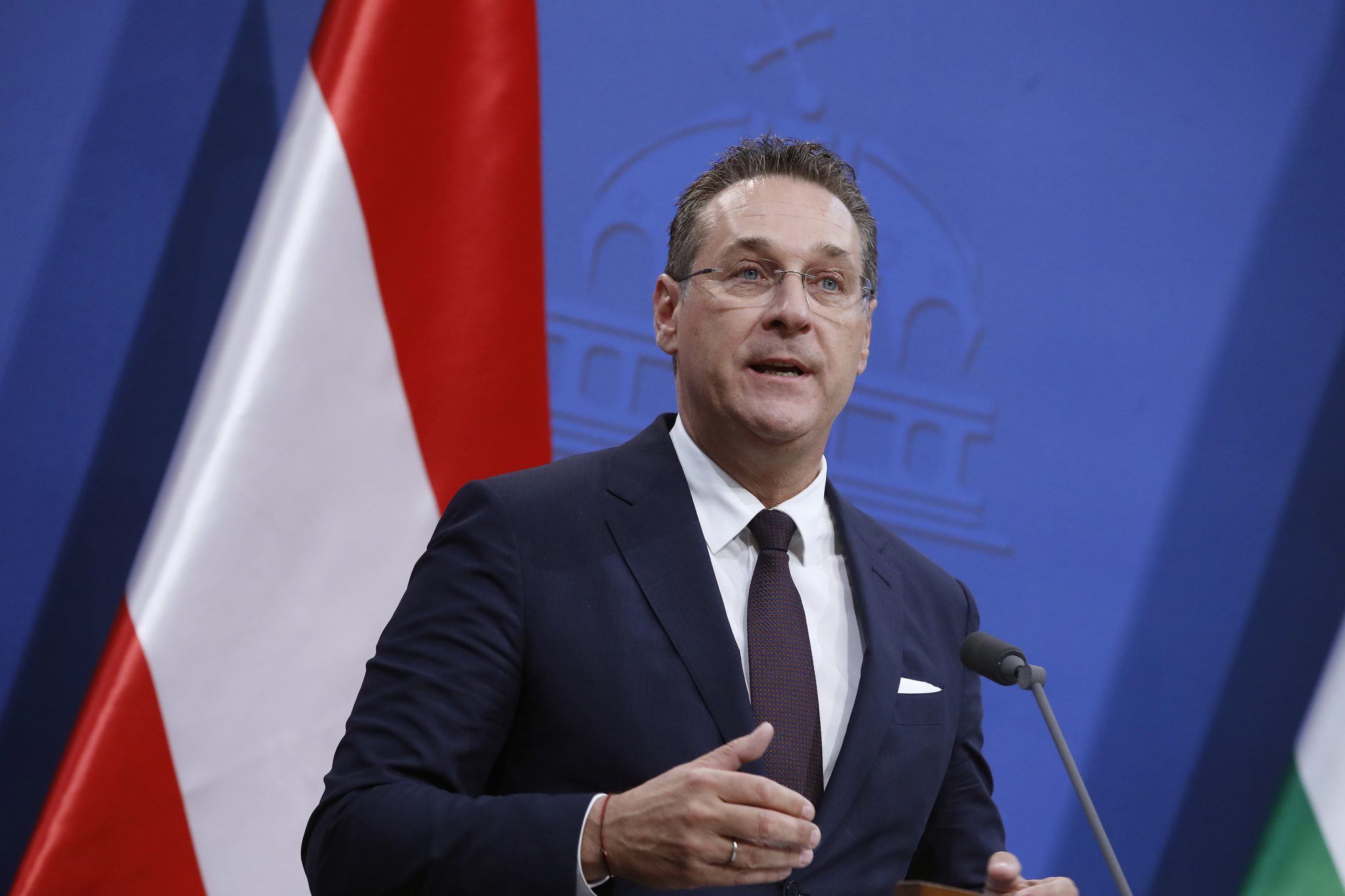 Heinz-Christian Strache, Austrian Vice-Chancellor and leader of the far-right FPÖ Party, has resigned following a leaked video in which he allegedly tries to trade public contracts for party donations with a woman believed to be the wealthy niece of a Russian oligarch. In the video, Strache is heard saying he wants to “build a media landscape like Orbán,” the Hungarian Prime Minister (PM).

According to Der Spiegel and Süddeutsche Zeitung (who obtained the video from an unnamed source), the secretly recorded footage was taken on the Spanish island of Ibiza before the Austrian election in 2017. In the video, Strache, alongside fellow FPÖ politician Johann Gudenus, is seen speaking to a woman claiming to be a wealthy Russian citizen.

Strache suggests trading government contracts in exchange for campaign funds and discusses “building a media landscape” like the Hungarian PM’s. The plan included turning Austria’s biggest tabloid and public broadcaster into pro-FPÖ platforms. The woman proposed acquiring a 50-percent stake in the Kronen Zeitung, a highly influential Austrian tabloid, and Strache offered public contracts in return. Strache mentioned the name of Heinrich Pecina, a former media mogul in Hungary who bought many media outlets before later selling them to Fidesz circles. The FPÖ leader even suggested involving Pecina in plan arranged with the woman. However, the businessman denied ever having any role in Strache’s plans.

Speaking to the press in Vienna, Strache called his actions “dumb, irresponsible and a mistake.” He insisted he was drunk when the video was made and believes the whole scandal is the result of a conspiracy against him by his political enemies in order to get rid of him. He deemed it “a carefully planned political assassination.”

Just a day after the video footage was leaked, Strache resigned from office. Announcing the end of his coalition government, Austrian Chancellor Sebastian Kurz called a snap election in Austria just a week before the European Parliamentary elections.

The PM’s communication chief, Bertalan Havasi, claims the government has nothing to say about the case despite the fact that Orbán’s name can be heard in the video. The PM plans to treat it as a case of “Austrian domestic affairs,” and believes the government has made it clear it won’t be “dealing with business issues, including the decisions of media owners.”

Although the government has not reacted to Hungary’s potential ties to the Strache case, several Hungarian opposition politicians and political parties have called for a probe. Many are particularly interested in Strache’s claim that a convicted businessman helped the PM take over Hungary’s media industry.

Jobbik party spokesman György Szilágyi raised the question of whether Russia was involved in the establishment of the “already operating Hungarian system.” He also wondered whether the contract for an upgrade of the Paks nuclear power plant and the relocation of the “Russian spy bank” to Hungary may have played a role in the matter. He announced Jobbik’s plan to initiate the establishment of a Parliamentary investigation committee in order to determine whether Heinrich Pecina, with whom Orbán met, is “the Russians’ strawperson.”

Tibor Szanyi, the opposition Socialists’ candidate for the European Parliament, called what brought down the government in Austria “an everyday reality in Hungary.” The leftist politician called for the removal of money financed by Russia and emphasized the need for a democratic, social Europe. The party’s other MEP candidate, István Ujhelyi, and Párbeszéd’s Bence Tordai asked Austrian authorities to investigate the alleged Pecina-Orbán connection as the businessman is an Austrian citizen.

Even Frans Timmermans, the socialist candidate for European Commission president, had a say on the matter.

Look who Orban’s friends are. Strache, you will hear more about him today. And Salvini and Farage. They all admire Putin. Is that good for Hungary and for Europe? I don’t think so!

Today, Prime Minister Viktor Orbán briefly remarked on Strache’s resignation. He announced that “an extraordinary shooting season has been opened” in Austria, and went on to emphasize the importance of political stability. 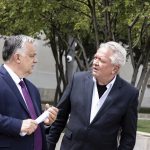