There were general elections in Poland and the ruling Law and Justice party, PIS has done better than expected. Kaczynski’s right-wing formation won 45% of the votes, with a majority in the lower house of Sejm and falling short by just one vote in the 100-seat senate. On the other hand, losing the senate will result in some inconvenience for PIS, making legislation a bit more cumbersome. The opposition cannot prevent law-making but they are capable of delaying it to some extent. Which means that some compromise will be required, but basically won’t hinder the ruling party to carry out its program.

PIS won in traditionally conservative Southern and Eastern Poland and was able to make a breakthrough in several regions of Western Poland. They were defeated in Warsaw and in the big provincial cities, which are strongholds of the opposition. The great question is whether PIS’ opponents will be able to pursue policy in a coordinated way or even try to form an alliance. But because of the composition of the opposition parties copying the Hungarian model, it is not very likely. PIS will have to concentrate on maintaining the economic boom and keeping up its quite generous welfare policy, which won’t be an easy task to fulfill.

Furthermore, the result may strengthen the cohesion of the V4 countries, where Poland may remain as the leading force, being the most populous state with the largest economy. Of course, certain disagreements will remain between Budapest and Warsaw; for example, in the case of Russia, but in most fields – like the distribution of EU financial sources, migration from the Middle East and Africa, ideological issues in defense of traditional values and national sovereignty, etc., cooperation seems more likely.

An exciting puzzle of the coming years is how Brussels will react to the fact that both in Poland and Hungary, parties critical towards centralization attempts in the EU, have retained their power. Quarrels over the appropriate operation of democratic institutions will probably go on, perhaps a bit less vehemently due to other urgent problems to be solved. There is little chance that the ideological character of PIS government will essentially change, partly because the party intends to attract voters from its right-wing opponent to monopolize the Right.

Thanks to the economic development, which is predicted to continue (although now slowing down a bit), the weight and influence of V4 countries are expected to increase in the EU with Poland as the main beneficiary. However, reaching the Western European standard, if it becomes reality in the foreseeable future, will still take some time. Still, it is definitely in the interest of Germany that the Central European region should do well in the forthcoming years as well since its economy is inseparably intertwined with the economies of these countries.

Whether or not PIS’ victory is a temporary triumph of conservative, characteristically right-wing political forces in Europe before finally retreating and giving way to the ’modernists’ or ’progressives’, or, on the contrary, a step towards a rightist revival, is an open question that no political fortune tellers can answer right now. 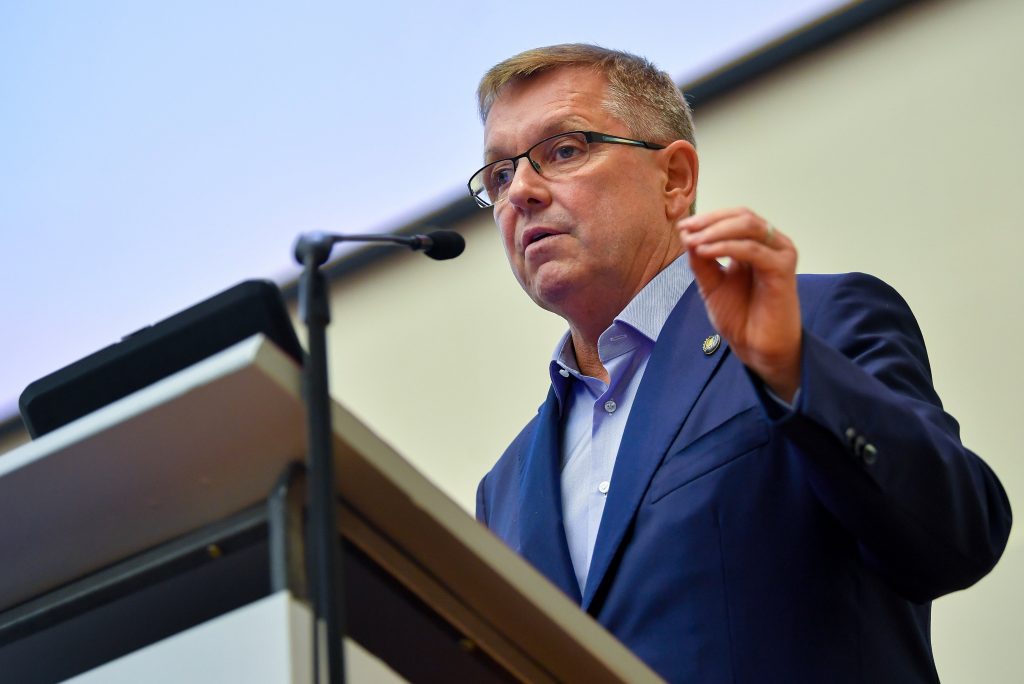 National Bank of Hungary (NBH) governor György Matolcsy said he believes the 5.9-percent-of-GDP deficit target in the 2022 budget is “a mistake” and could set the country up for “persistently high inflation” in a column published on the website of daily Magyar Nemzet on Monday. “Parliament has approved the 2022 budget and its target for […]
MTI-Hungary Today 2021.06.21. 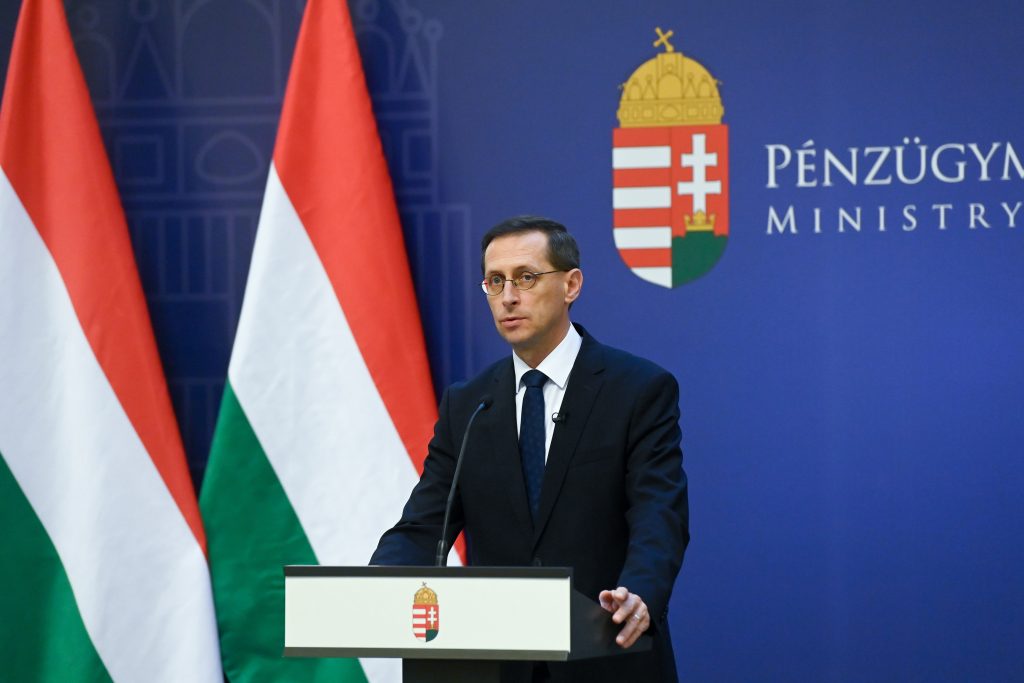 The action plan to relaunch the economy is at the heart of the 2022 budget and will help people facing hardships due to the coronavirus pandemic back on their feet, Finance Minister Mihály Varga said on Sunday. Varga told public Kossuth Radio that Hungary wants to recover its pre-pandemic growth rate as soon as possible. […]
MTI-Hungary Today 2021.06.21.