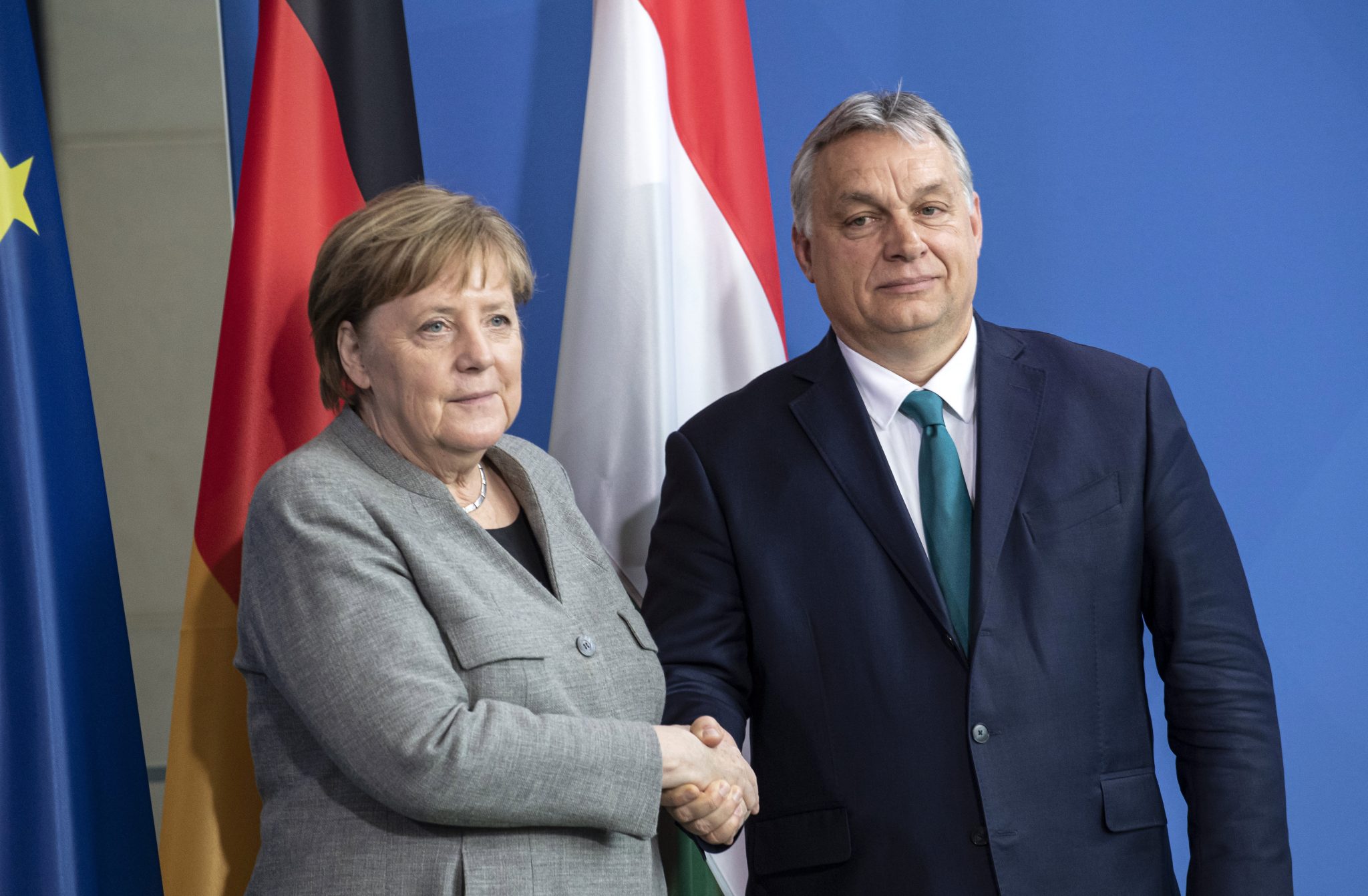 Prime Minister Viktor Orbán said on Monday he was certain European Union member states would reach an agreement on the bloc’s next budget that would satisfy everyone, adding, however, that more time was needed to get there.

Speaking to reporters ahead of talks with German Chancellor Angela Merkel in Berlin, Orbán noted the next EU budget was among the issues on the meeting’s agenda, adding that although Hungary and Germany had disagreements on the matter, EU leaders with experience in putting together an EU budget would “certainly” find a way to strike a deal. 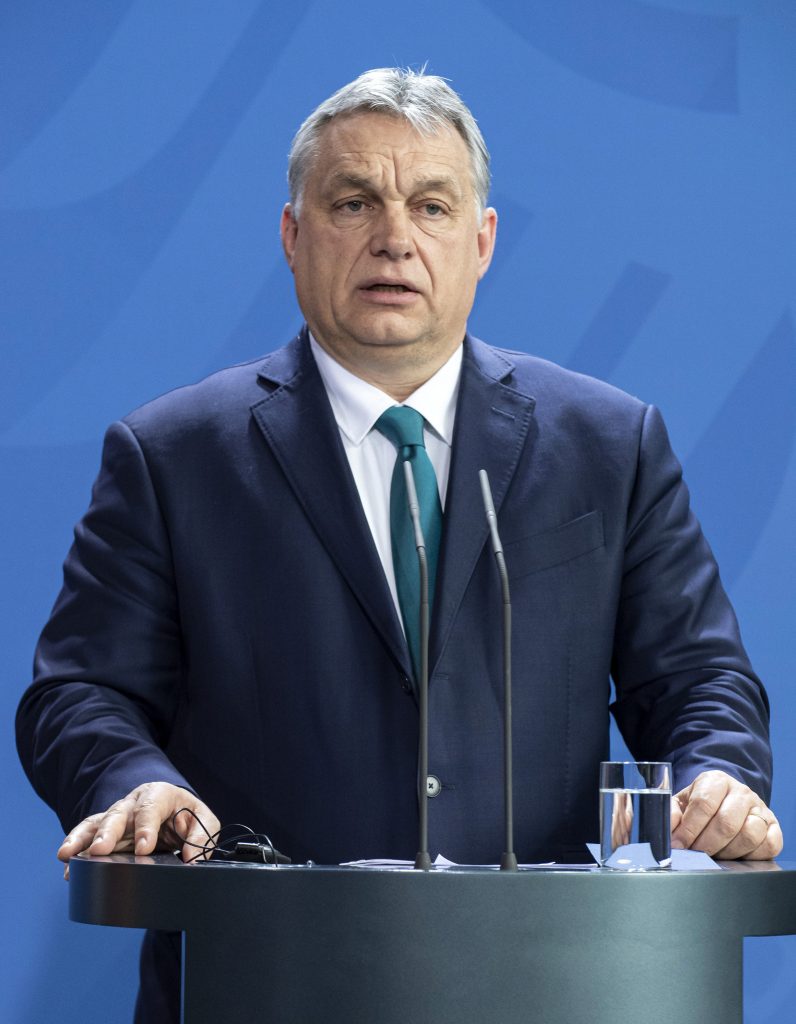 Orbán said he and Merkel will also discuss bilateral matters with European dimensions. The prime minister said Merkel was keen to discuss issues relating to European competitiveness and industrial policy at next month’s EU summit. Orbán said this would be a crucial summit, arguing that the most important question was how Europe may regain its competitiveness.

Orbán said developments in the “positive agenda” on cooperation in innovation, digitalisation, the defence industry and R+D which Merkel had proposed at their 2018 meeting would also be a topic of discussion. 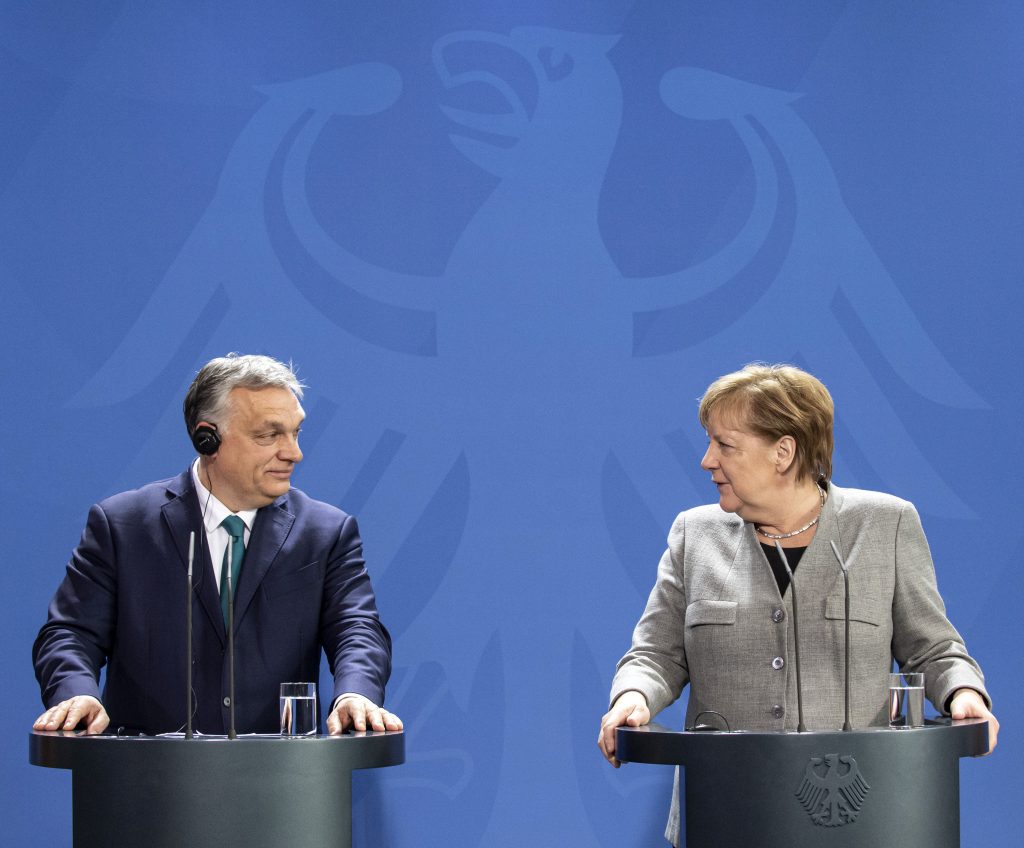 He said the topic of EU enlargement was also on the agenda, noting that Hungary supported expanding the bloc. Orbán said Serbia was the key to enlargement in the Western Balkans. Talks with the country should be speeded up, he said, arguing that Serbia’s EU integration would guarantee stability in the region.

Merkel on economy: Germany and Hungary ‘following the same path’

Merkel said Germany and Hungary were “following the same path”, highlighting the close links between the two countries’ economies.

The Chancellor said her meeting with Orban at the commemoration of the 30th anniversary of the Pan-European Picnic last August had been a clear sign of the journey Hungary and Germany had made since the fall of the Berlin Wall.

Merkel also noted Germany’s strong economic cooperation not just with Hungary but with all four of the Visegrad Group countries, saying that Hungary’s “very positive” economic growth was also a testament to the EU.

She said it took a “smart” economic policy and investments for Hungary to reach a point where it now has to deal with a shortage of skilled labour instead of unemployment.

On the topic of the EU budget, she said the two countries had diverging positions, given that Germany is a net contributor while Hungary is a net beneficiary. At the same time, Germany “understands very well” the concerns of member states in need of EU funds, she added, alluding to Germany’s economically weaker eastern provinces.

Discussions will also embrace EU enlargement in the Western Balkans, Merkel said, adding that Hungary, given its location, has a particular interest in securing good relations with the region’s countries as well as their development.

Security and defence policy issues are also on the agenda of the talks, along with migration, the Chancellor said, noting “common points and divergences” between the standpoints of the two countries.