Hungary’s interest lies in the improvement of cooperation between the West and Russia, Prime Minister Viktor Orbán said at a joint press conference with Russian President Vladimir Putin in Budapest on Wednesday.

Hungary also benefits if relations between western and eastern Europe, NATO, and Russia are good, the prime minister said.

Orbán noted that Hungary and Russia have been organising high-level summits for reviewing the state of bilateral relations for a number of years now.

On the topic of economic cooperation, Orbán said 2018 had been the first year trade turnover between the two countries had increased since the sanctions against Russia were imposed, exceeding 6 billion dollars. 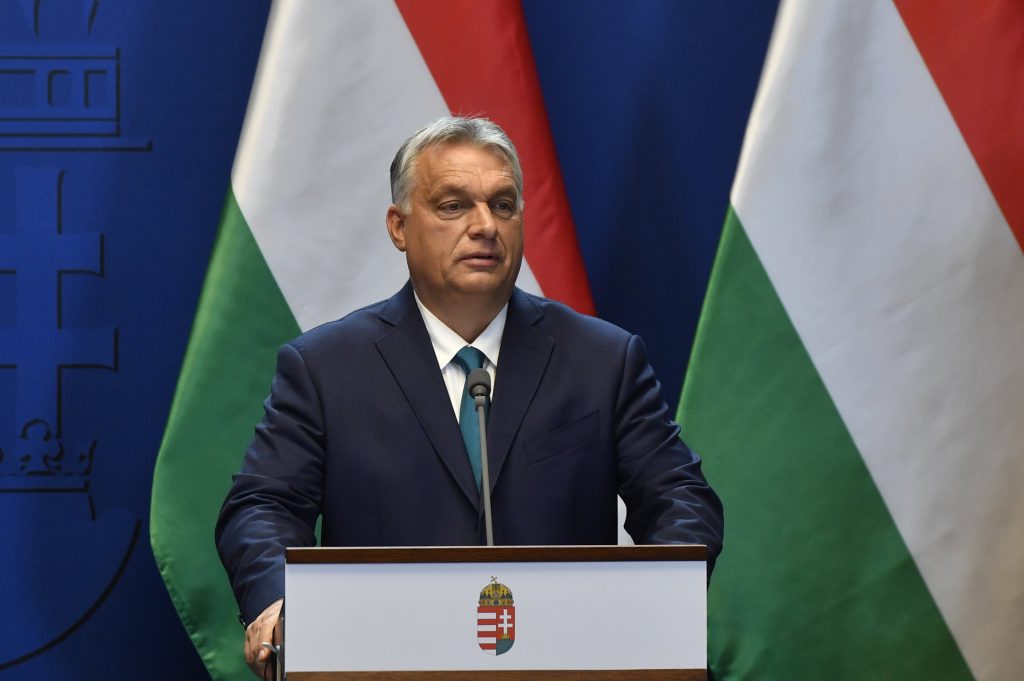 Hungary wants to strike deals on Russian investments and aims to produce goods it can sell on the Russian market, he said, noting that Hungary has already launched investment projects in Russia’s meat industry as well as animal health and pharmaceutical sectors.

As regards bilateral political cooperation, Orbán said Hungary aimed to ensure that every major global power should have an interest in its success, especially those that have a significant impact on it regionally.

Hungarian-Russian cooperation fits into this approach, he said, arguing that though Hungary was and would continue to be a member of both NATO and the European Union, those memberships did not exclude the possibility of political cooperation with Russia on certain issues.

Orbán highlighted the protection of persecuted Christian communities and the issue of migration as key areas of bilateral cooperation. Concerning migration, Orbán said there were 96,000 migrants making their way to northern Europe via the Balkan migration route, which he said was a cause for concern for Hungary, forcing it to protect its borders.

He added that Hungary and Russia were also cooperating in their efforts to advance the stabilisation of the Middle East. If the region becomes unstable it will trigger an exodus of migrants towards Europe, Orbán said, adding that Hungary was interested in political stability in the Middle East and Syria.

He said this form of bilateral cooperation also extended to the Kurdistan region of northern Iraq, noting that Hungary has supported Erbil with troops, financial aid and by training local soldiers.

Asked about Hungary’s decision to veto a joint declaration of NATO ambassadors on Ukraine, Orbán said the dispute in question was about the discrimination against and mistreatment of Transcarpathian Hungarians by the Ukrainian government. Hungary has proposed that if such a document is adopted, it should at least contain a declaration from Ukraine saying that it is ready to accept the motions put forward by the Venice Commission concerning minority rights. But if this was not included in the document, Orbán said, Hungary could not sign it as it would be akin to giving up the European rights Transcarpathian Hungarians were entitled to.

Orbán expressed hope that the situation of Transcarpathian Hungarians would improve under Ukraine’s new government, which he said was ready to hold talks with Hungary on the matter. 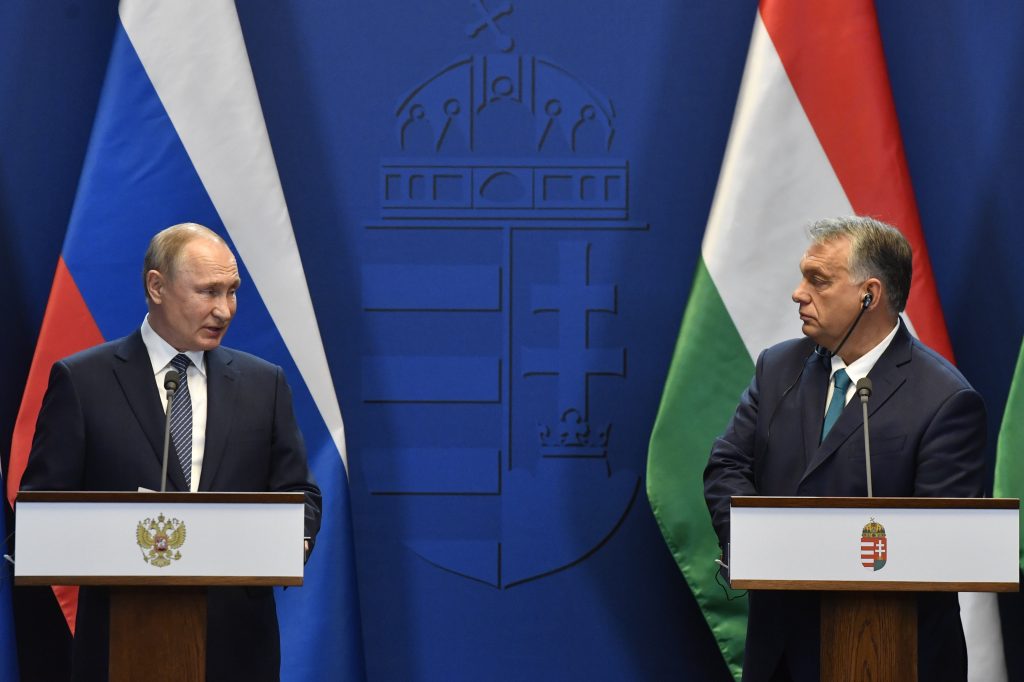 The prime minister also said that whenever Hungary voices its position on Ukraine, it does not do so because of its relationship with Russia, but rather out of its own national interests.

Asked about the possibility of Hungary joining the TurkStream gas pipeline, Orbán said Hungary wanted to enjoy sovereignty not just in terms of its energy supply but also with regard to the transit countries. Therefore, he said, if Hungary could only receive gas from Russia via Ukraine, “it is bad from the point of view of Hungary’s sovereignty.” So the TurkStream pipeline “is a preference, the sooner we can join, the better”, he added.

Asked about the protection of Middle Eastern Christian communities, Orbán said Hungarians had a duty to aid Christian communities in need outside their country. Together with Russia, Hungary rebuilds churches and constructs factories that can help feed local communities, he said. In addition, Hungary builds schools and hospitals and rebuilds villages where displaced people can return to, the prime minister said.