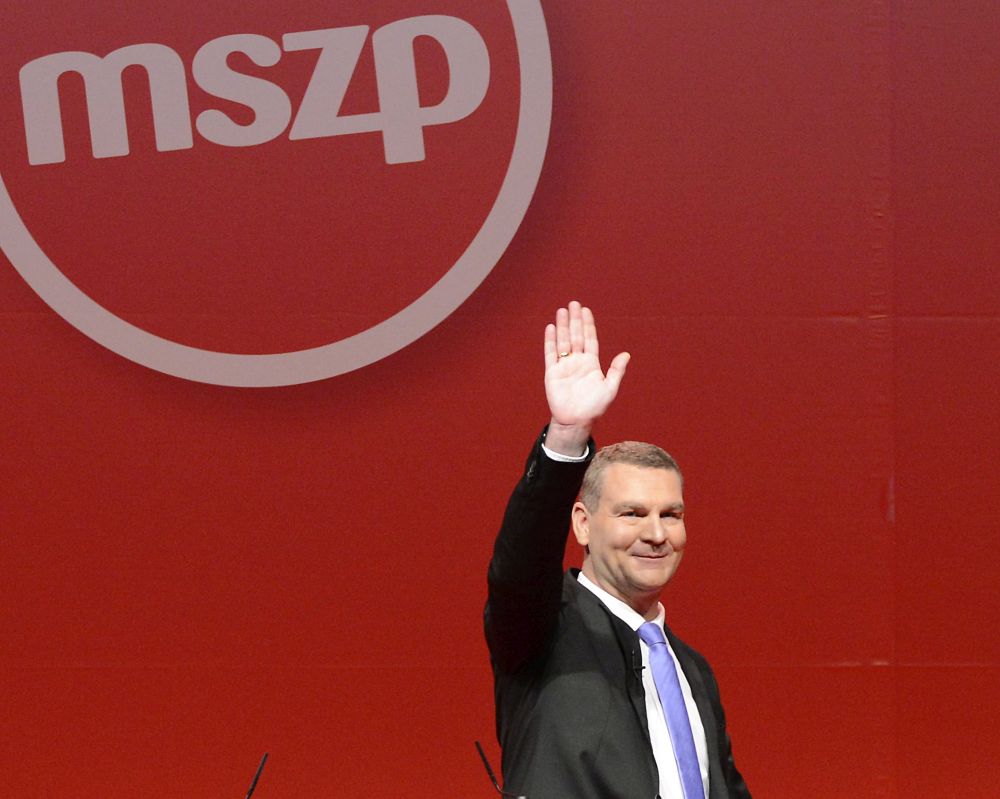 László Botka, reelected for the fifth time as the mayor of the city of Szeged in Sunday’s local elections — this time as a joint opposition candidate — said the community of the southern Hungarian city, the country’s third-biggest, were the real winners.

Botka said he did not consider running the city to be a political task, adding that he intended to serve all the residents of Szeged. Everyone should feel at home in the city, the Socialist politician added.

He said his first task would be to consult with all municipal representatives on how they conceive of working together.