Opposition yet to Agree on Budapest Candidate for Local Government Election 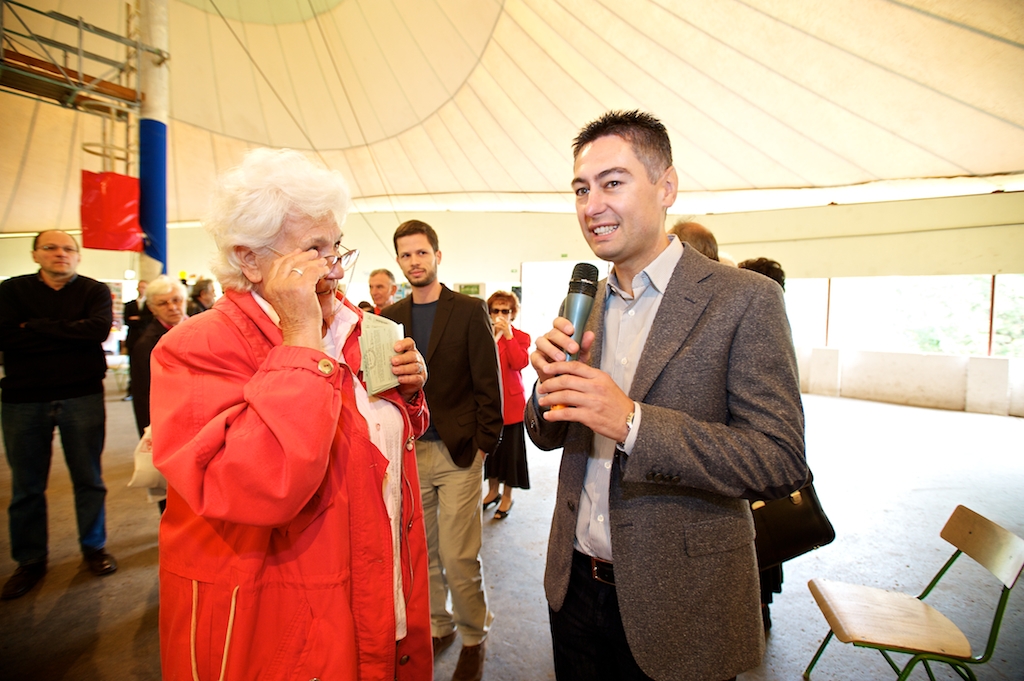 Oppositions parties are yet to decide on candidates for nine districts in Budapest for the local government election of October, said Socialist politician Csaba Horváth to MTI on Saturday. The left-center opposition party alliance, consisting MSZP, DK and Együtt-PM are in negotiations over district candidates, as they are also yet to name a joint candidate for the mayor of Budapest.

Csaba Horváth, leader of the Socialist group in the municipal assembly, said that an agreement is getting closer, as six districts are close to a finalized deal, while different standpoints are yet to be resolved in the other nine. Horváth added, unless these differences are sorted out, it will be impossible to come to a common standpoint regarding a joint opposition candidate for Budapest.

The goal of MSZP (Hungarian Socialist Party), DK (Democratic Coalition) and Együtt-PM (Dialogue for Hungary) is to select a candidate with the best chance of competing against current mayor and Fidesz backed István Tarlós, said Horváth. The socialist politician, who is also the head of his party’s negotiating team, also spoke about a public opinion survey on the question of whom to have as an opposition candidate.