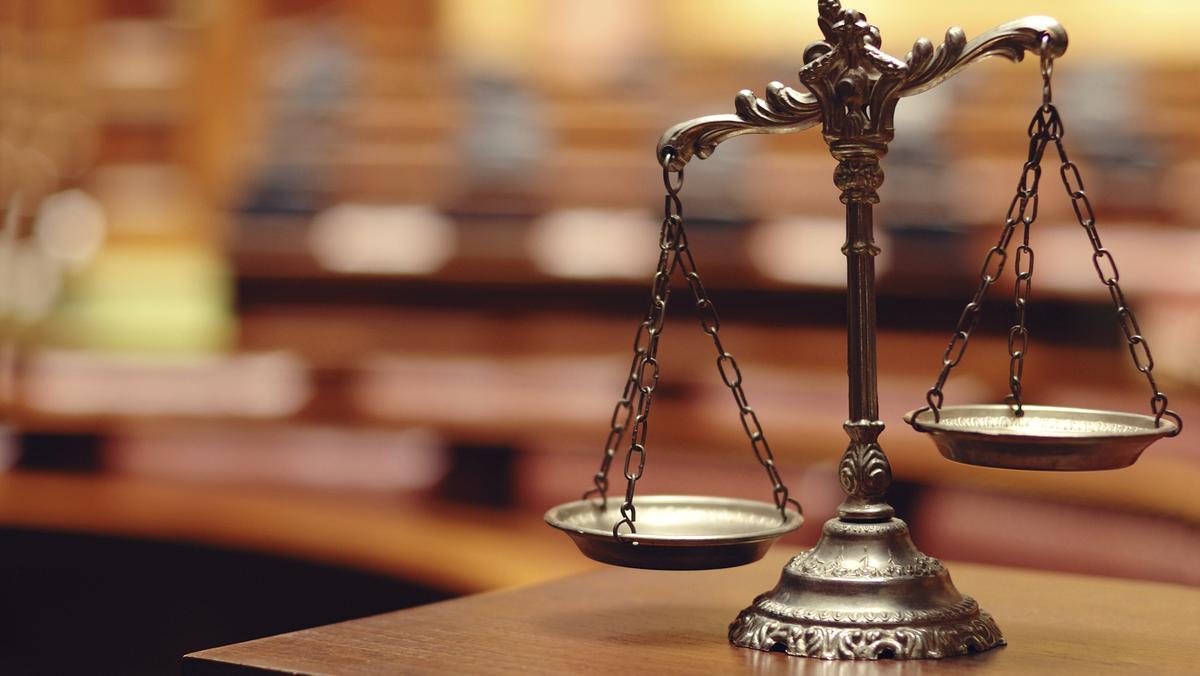 The opposition is submitting a joint request to Hungary’s Constitutional Court to review the law establishing administrative courts, saying the law goes against the Constitution and would harm judicial independence.

Parliament last December approved the law that establishes a system of independent administrative courts that have the authority to make rulings in matters of public administration. The opposition staged a protest in the parliamentary chamber, barring the house speaker from accessing the speaker’s podium during the bill’s debate.

In a statement to MTI on Friday, the Jobbik party said that the law harms the independence and impartiality of the judiciary by putting the justice minister in charge of appointing and firing judges, as well as controlling the courts’ budget.

Judicial independence means that citizens have a chance of winning against the state, and their chance of a fair outcome is damaged should appointments to the administrative courts and their operations be dependent on the minister, the statement said.

The law was also accepted unlawfully since there was evidence of voting irregularities in the chamber, the statement added.

Fidesz: the opposition is working for Soros

Ruling Fidesz said in reaction that by submitting the request, the opposition was “fulfilling the latest order” of the campaign of US financier George Soros. By challenging the law establishing administrative courts, the opposition “is looking for another false pretext to attack the government”, Fidesz said in a statement. “But the real reason behind the attacks is that Hungary stands in the way of the Soros plan, because the Hungarian people have decided that they do not want to live with immigrants,” Fidesz added. “The law on administrative courts is yet another excuse for the opposition and the Soros network after their last operation was revealed to be an act,” it said.