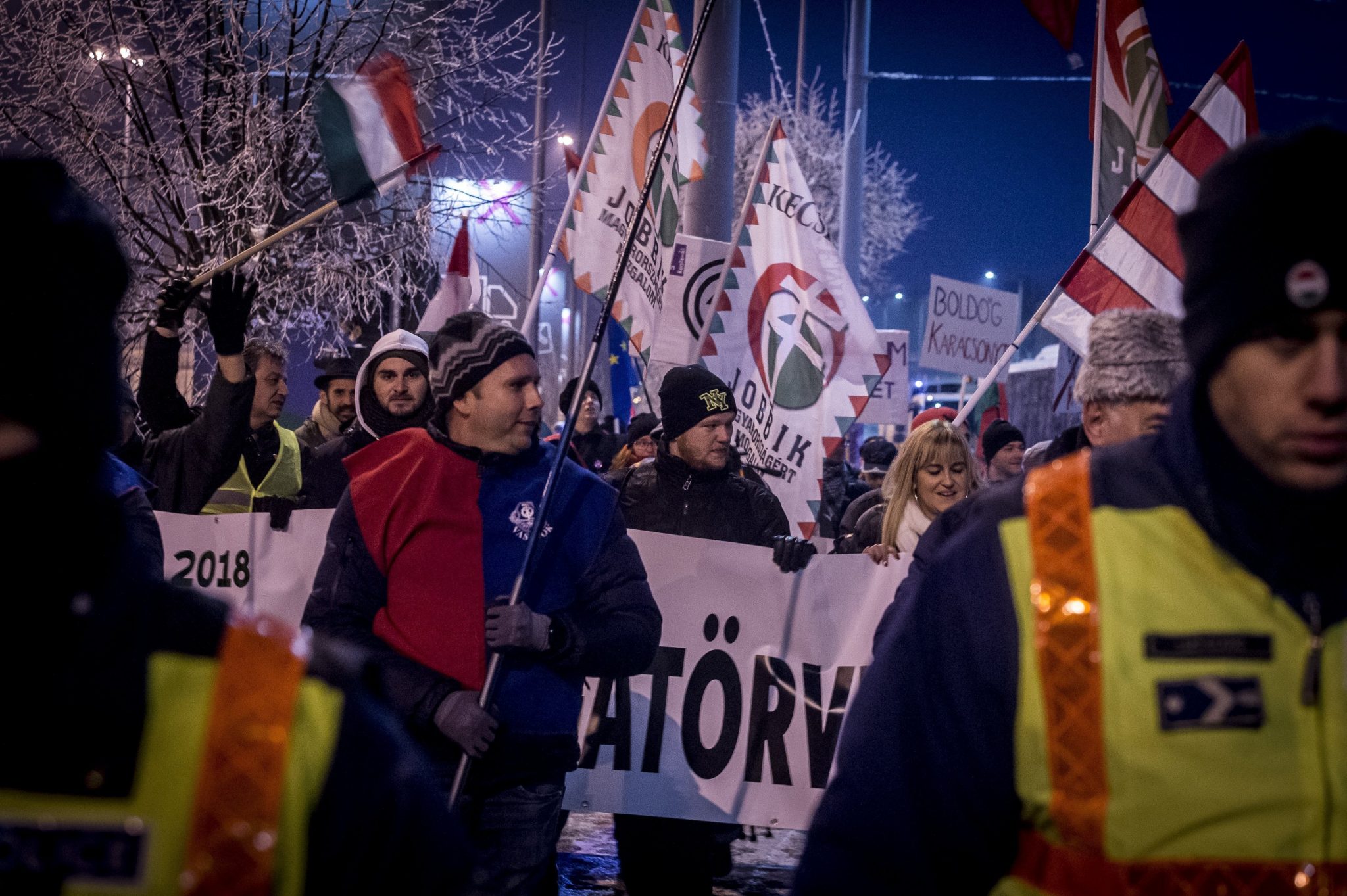 Opposition parties and trade unions protested against recent government measures in three Hungarian cities in the countryside on Thursday.

In Zalaegerszeg, in western Hungary, demonstrators blocked half of a road for over three hours near an industrial park.

The demonstration jointly organised by Jobbik, the Socialist Party, the Democratic Coalition (DK), the LMP and the Metalworkers’ Union involved over thirty vehicles and protesters holding Hungarian and European Union flags, as well as party and trade union flags and posters with their demands.

Head of Jobbik’s local constituency Richárd Benke told a press conference that this had been the first joint demonstration by the opposition parties in the city. He said the “slave law”, the latest amendments to the labour code, had made them put aside their differences in opinion and ideologies and protest together in the interest of employees. 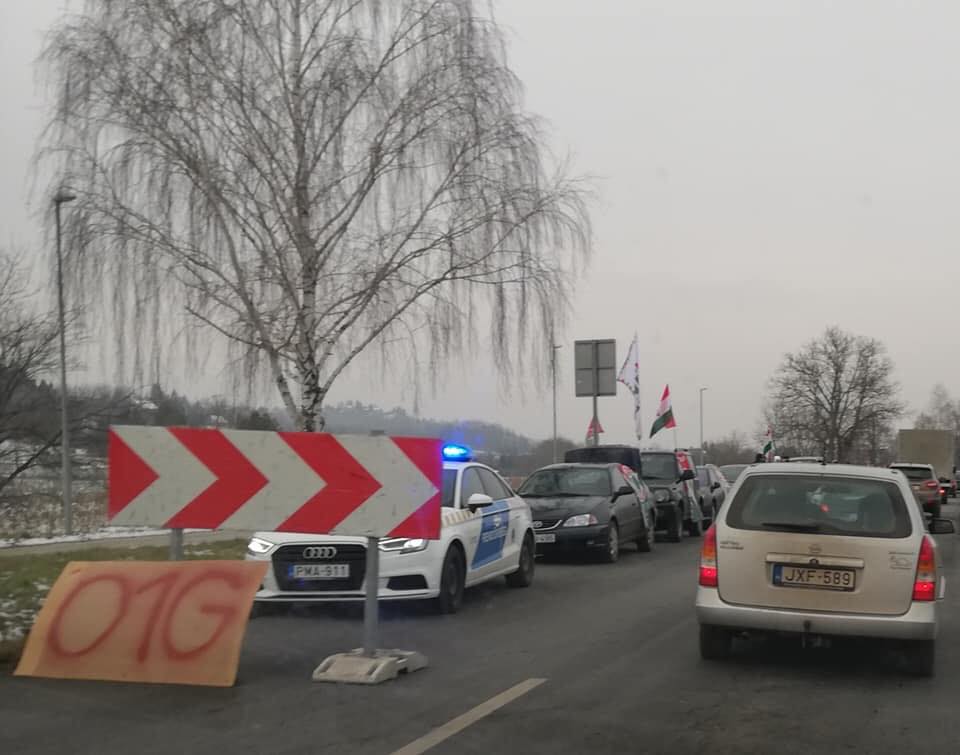 In Békéscsaba, in south-eastern Hungary, around hundred people gathered to demonstrate against the government in front of the editorial offices of the local daily. Speakers from the Socialists, Jobbik, DK and the Liberals protested against the “fake news from the propaganda press and one-sided, misleading information supplies”. 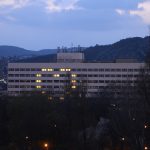 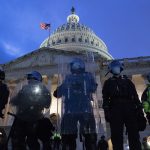