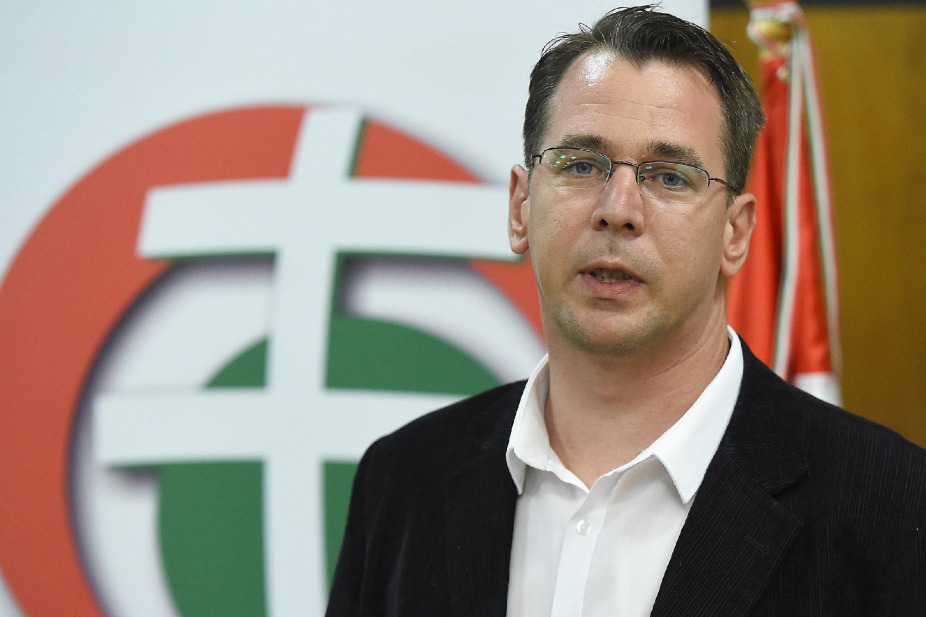 Opposition parties slammed the decision to grant former Macedonian PM Nikola Gruevski political asylum, saying the Hungarian government and the Immigration and Asylum Office have broken Hungarian and international law in the process.

Conservative Jobbik’s Ádám Mirkóczki, the head of parliament’s national security committee, called an extraordinary committee session for Wednesday morning. The interior ministry and the immigration office have broken the law by misleading committee members regarding the “Gruevski scandal”, he said.

The interior ministry rejected the accusation, saying that the director-general of the office had provided credible briefings on the asylum request. “The ministry considers unworthy and categorically rejects any political attack directed at government officials who carry out their duties in accordance with their oaths of office,” it said.

The leftist opposition Democratic Coalition (DK) called the news of Gruevski’s asylum a “scandal on a global scale”. Spokesman Sándor Rónai said that it could be interpreted by the world’s criminals and terrorists as a message that they can find refuge from the law in Hungary. He added that “Europe’s first people smuggler government” was insisting that “it hasn’t broken several Hungarian and international laws” through this affair.

The opposition Párbeszéd party said that Orbán “has turned Hungary into the depository of political scum”, co-leader Tímea Szabó said. The EU Treaty says that perpetrators of particularly severe crimes cannot be granted asylum, she noted.

The Liberal Party said that by backing Gruevski, Hungary’s government “has officially sided with a criminal”. While the government leads a hate campaign against people in real need of asylum, it has given over 20,000 people “of possibly questionable background” access to Europe through residency bonds, the Liberals said, adding that the asylum grant for Gruevski “crowned” that process.