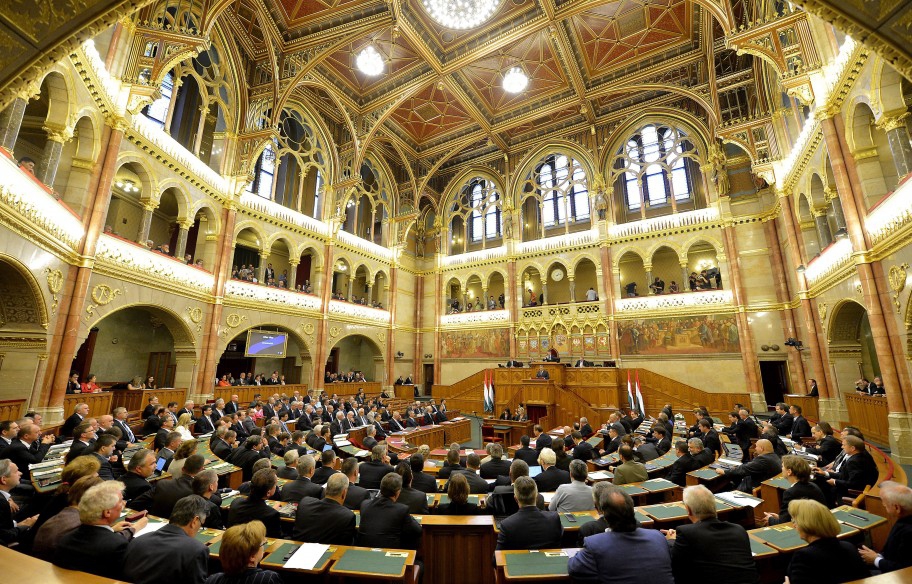 Committee head László Varju, of the leftist opposition Democratic Coalition (DK), said that the allowances for families raising severely disabled children in their homes (GYOD) was on the agenda because the families have said they find the regulation discriminative. The Socialist Party’s Attila Mesterházy said that opposition MPs will submit a proposal to parliament obliging the government to adapt the subsidies to individual needs and situations.

Regarding the residency bonds, Varju noted that the committee has kept the issue on the agenda for two years now, with those cited before the committee “not even deigning to reply” to their invitation.

Finance Minister Mihály Varga, Interior Minister Sándor Pintér, Attila Fülöp, the state secretary for social affairs, and others were invited to the meeting to speak about the number of those who received Hungarian citizenship with the help of residency bonds and the scheme’s economic effect, but none of them attended.

Anett Bősz of the Liberal party said that the ruling parties’ MPs had stayed away because the issue of the residency bonds was “especially embarrassing” for the government. Otherwise, the interior minister could declare “nothing is wrong with the nearly 20,000 new Hungarian citizens” who have availed themselves of the scheme, she said. The programme, she insisted, has cost taxpayers 30 billion forints (EUR 94.1m).

Varju read at the meeting a letter from Fidesz’s Lajos Szűcs, the deputy head of the committee, saying that the Fidesz government has introduced the family subsidy for families raising disabled children at home, which is 100,000 forints per month in 2019 and is set to rise further. The opposition is “trying to use the cause of people with disabilities for political gain”, it said.

Regarding the residency bonds, Szűcs said in the letter that his stance on the matter has not changed.