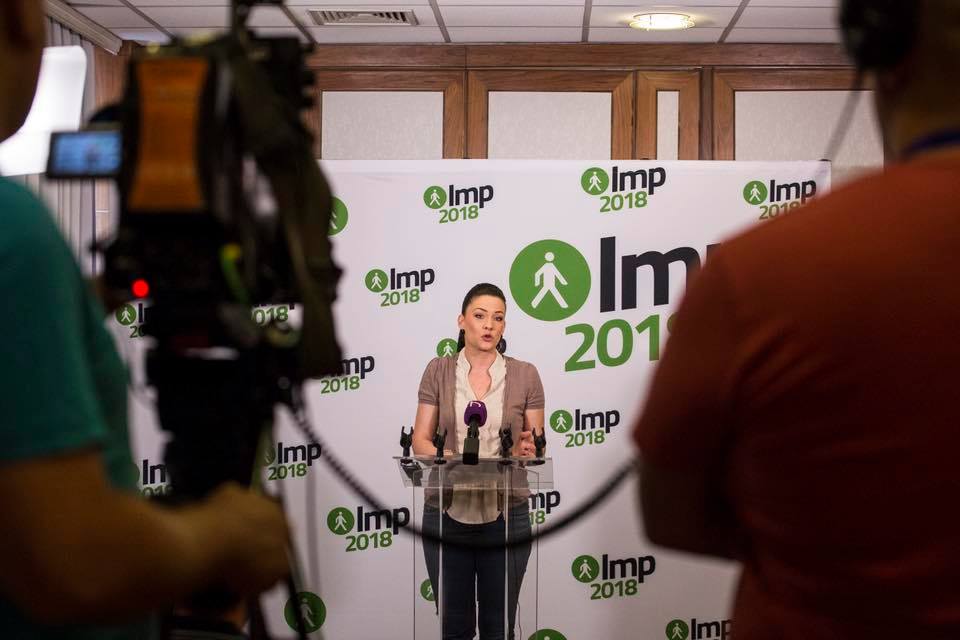 Based on a security review ordered by Kövér, the internal security intelligence agency has recommended green opposition party LMP co-president and deputy chairman Márta Demeter’s immediate exclusion from the committee, wire service MTI reported. This comes on the heels of Demeter mistaking a captain’s daughter for the prime minister’s. Last October, Demeter submitted questions to the interior and defense minister asking why a minor named Flóra Orbán had been allowed to travel on an Airbus operated by the Hungarian army. She asked these questions right after PM Viktor Orbán was caught flying to a football match on a private plane. But it was quickly revealed that Demeter had wrongly identified the girl in question. As it turned out, Flóra was the daughter of a captain stationed in Cyprus and had been given permission to take the flight.

Parliament’s Fidesz-KDNP fraction accused Demeter of publishing sensitive and classified data and has consequently called for her resignation. Fidesz fraction leader Máté Kocsis said that Demeter should leave the committee not only for violating her oath of office but also for accusing innocent people. Then, Fidesz MP László Böröcz denounced her for abuse of office and personal data. In addition, Kövér initiated a background check at AH.

Last week, when the information about the likely exclusion was first aired, Demeter insisted that she hadn’t committed any crimes by reviewing documents, asking questions and essentially merely fulfilling her duty as an MP. “Fidesz’s narrative—which seeks to depict an MP’s lawful work as meddling or personal attack—is false and misleading,” she stated. LMP said that it “does not accept the unfounded statements made up for obvious political order,” and promised to take legal action.

Demeter was checked twice previously by AH and passed both times. AH isn’t obliged to inform Demeter nor anybody else about her recent failure. Demeter’s exclusion would be an unprecedented case, as no committee member has been deprived of membership since 1990.

Parliament is expected to decide on the proposal on Feb. 18, the first sitting of its spring term.