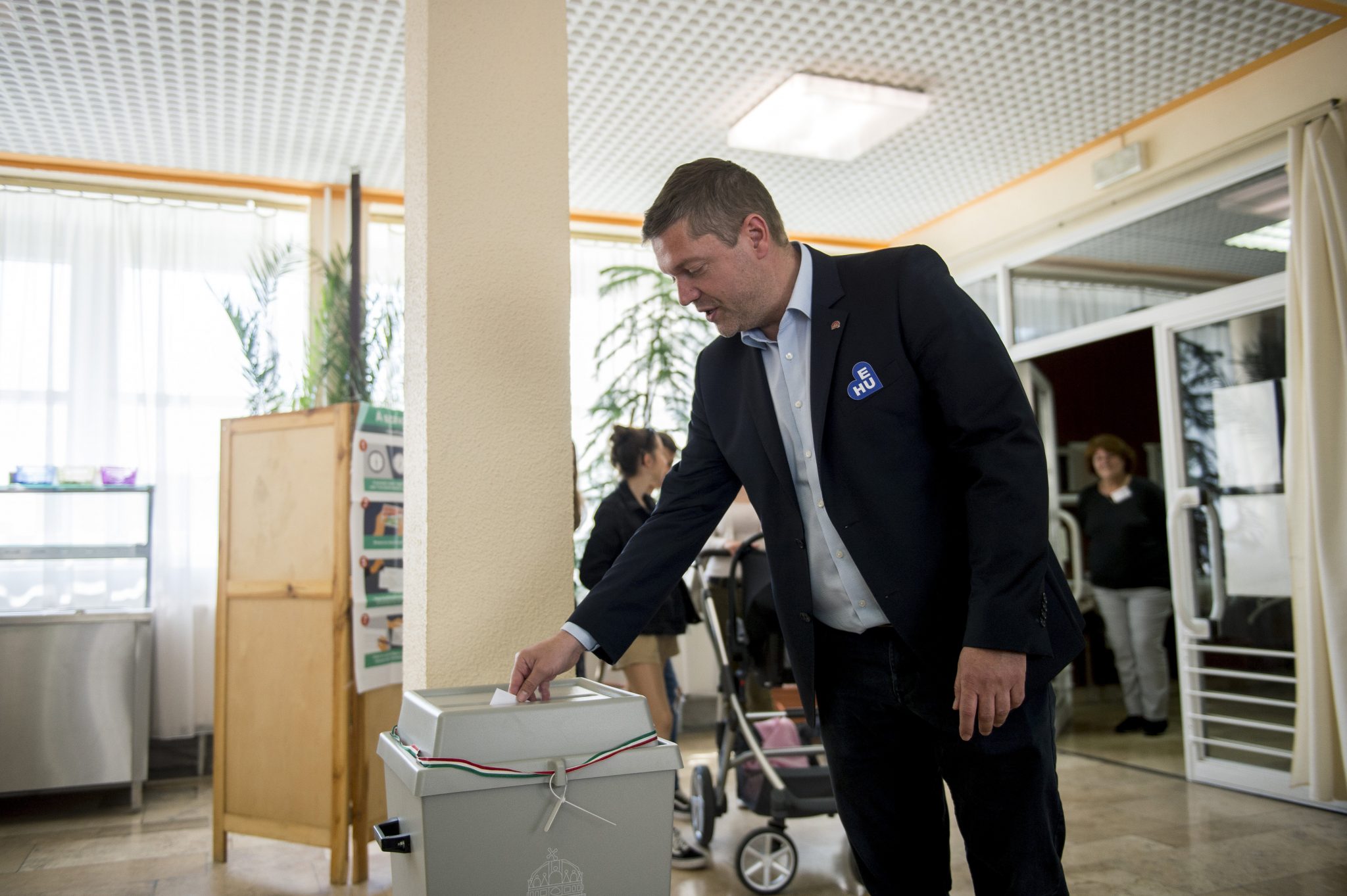 Top candidates of the opposition parties urged Hungarians to vote in the European Parliament election, after casting their ballots on Sunday morning.

Results of the elections concluded so far in several European countries show a strengthening of leftist and green parties, Socialist leader Bertalan Tóth told reporters in Pécs, in southern Hungary. He voiced hope that the ballot in Hungary would yield a similar result. The Socialists-Párbeszéd alliance represents “the policy of a new left” which stands for an improved welfare system in Europe including uniform  minimum wages, pensions and family allowances, and environment protection, he said. 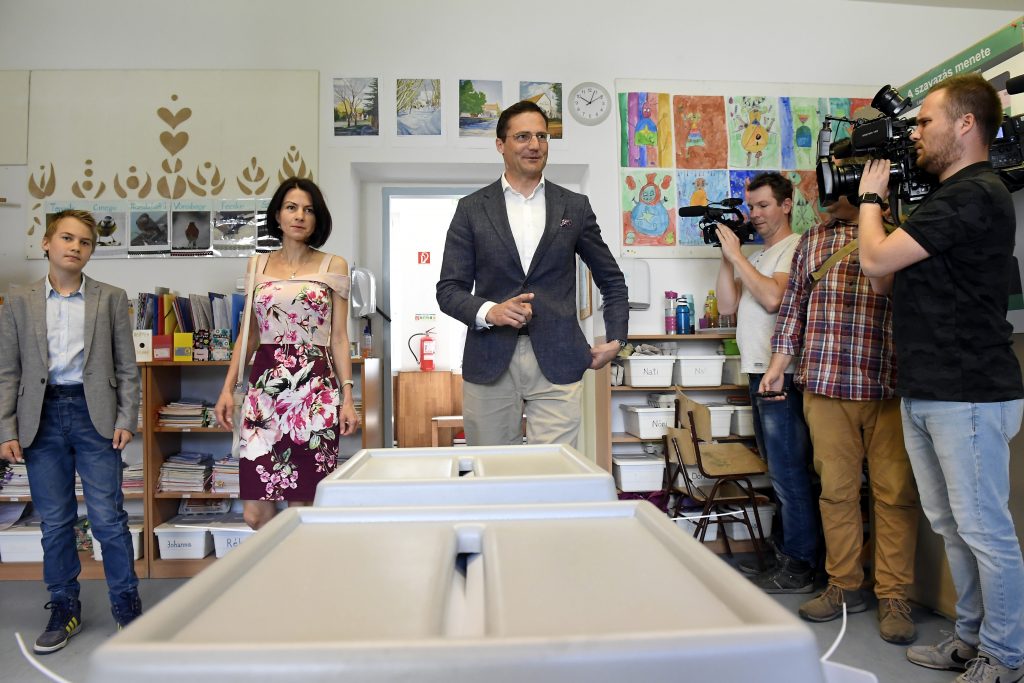 Casting his ballot on Budapest’s outskirts, the top candidate of nationalist Jobbik called Sunday’s vote decisive for Hungary’s future. Márton Gyöngyösi said Hungary’s “further international isolation” had to be prevented and called for MEPs to best represent the country’s interests in talks over the next seven-year EU budget. 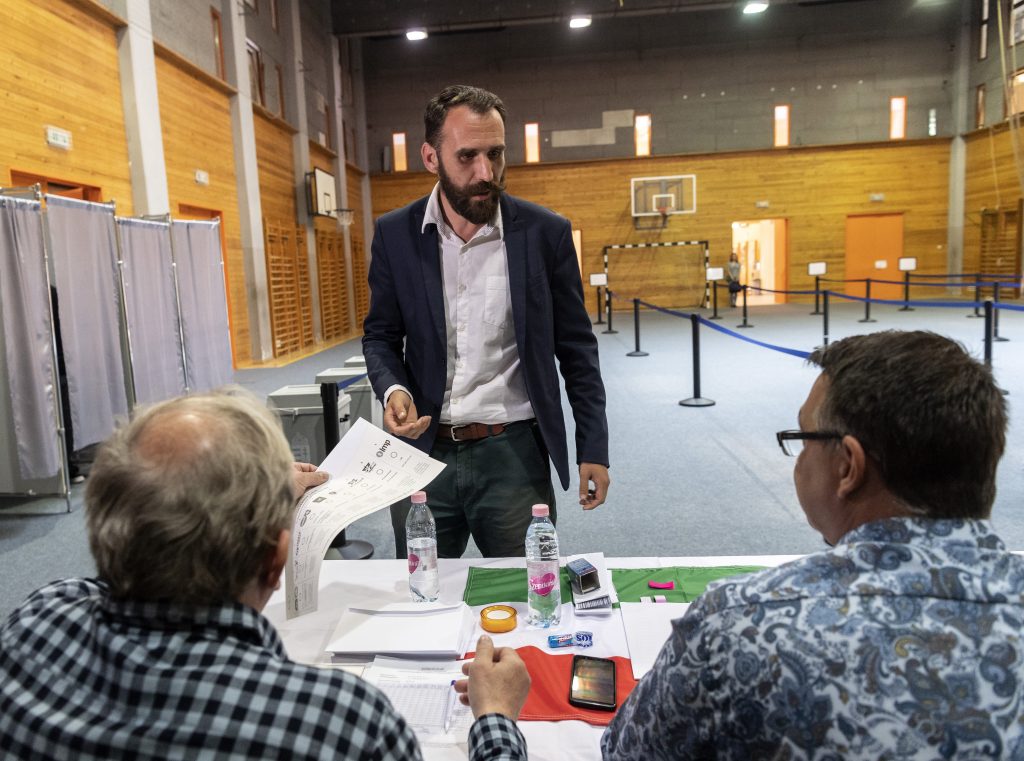 “We have only a few hours left to decide about issues that will be decisive in the future of our planet; we still have a chance to stop climate change,” Gábor Vágó said, after casting his ballot in Budapest’s 2nd district.

Klára Dobrev, the top candidate of leftist Democratic Coalition (DK), said they “had to fight” until the polls close. 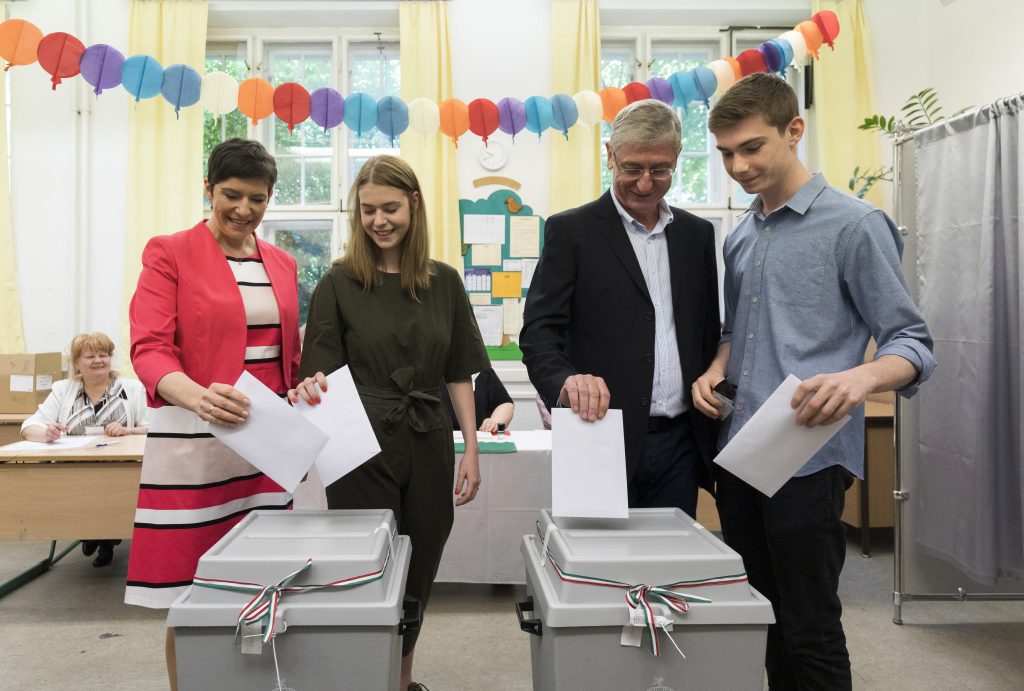 “Recent polls suggest that we stand the best chance of grabbing a mandate from [ruling] Fidesz,” Dobrev said, after casting her ballot with Ferenc Gyurcsány, DK head and former Socialist prime minister, in Budapest.