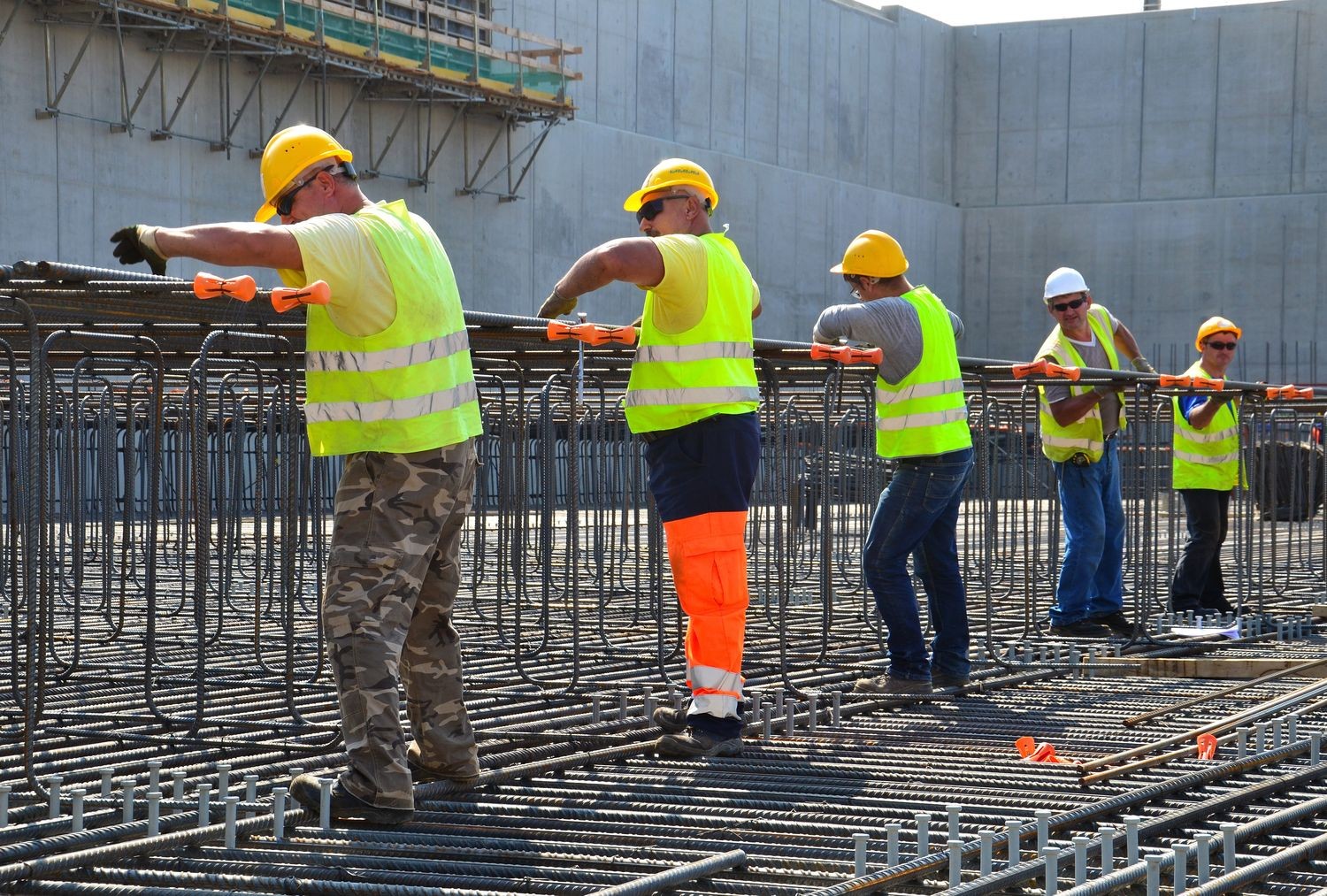 Opposition parties announced on Monday that they will move to filibuster a final vote on a government bill submitted to parliament on overtime rules.

The amendment submitted to the labour code envisages increasing annual overtime from 250 hours to 400 hours, among other measures.

Last week, the bill’s proponents inserted changes to their original proposals, namely any overtime per year up to 150 hours above the 250 hour threshold “voluntarily entered into” must be concluded with a written agreement between employers and employee. Also, another change proposed to be written into Hungary’s labour code is that an employer will not have the right to fire an employee if they are unwilling to agree to extra overtime.

Bertalan Tóth, the leader of the Socialists, told a press conference that they would submit to the “slave law” on Monday 2,800 amendment proposals on each if which the assembly must hold a vote.

Tímea Szabó, co-leader of Párbeszéd, said that should parliament pass the law, the party will turn to Hungary’s Constitutional Court and the European Court of Human Rights.

Gergely Arató, deputy group leader of the Democratic Coalition, said that according to regulations, a vote in the assembly could only be held after parliament’s justice committee has taken a stance on the matter.

Last Saturday, trade unions mounted a protest in central Budapest against the bill.

Ruling parties react: one vote on all 2,925 amendments

Meanwhile, at the request of the speaker of parliament, the justice committee adopted a position with a majority vote by pro-government lawmakers that the assembly should pass a decision in a single vote on all 2,925 amendments submitted by the opposition parties.

The committee cited provisions in Hungary’s constitution on filibuster and the parliamentary law empowering the speaker of parliament to ensure that the assembly can perform its constitutional obligations.

The lawmakers representing the Socialists and DK in the committee called the decision unlawful and unacceptable.

A final vote on the bill is set for December 12. 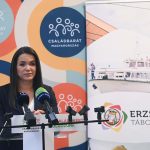 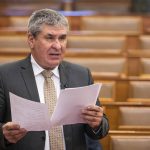