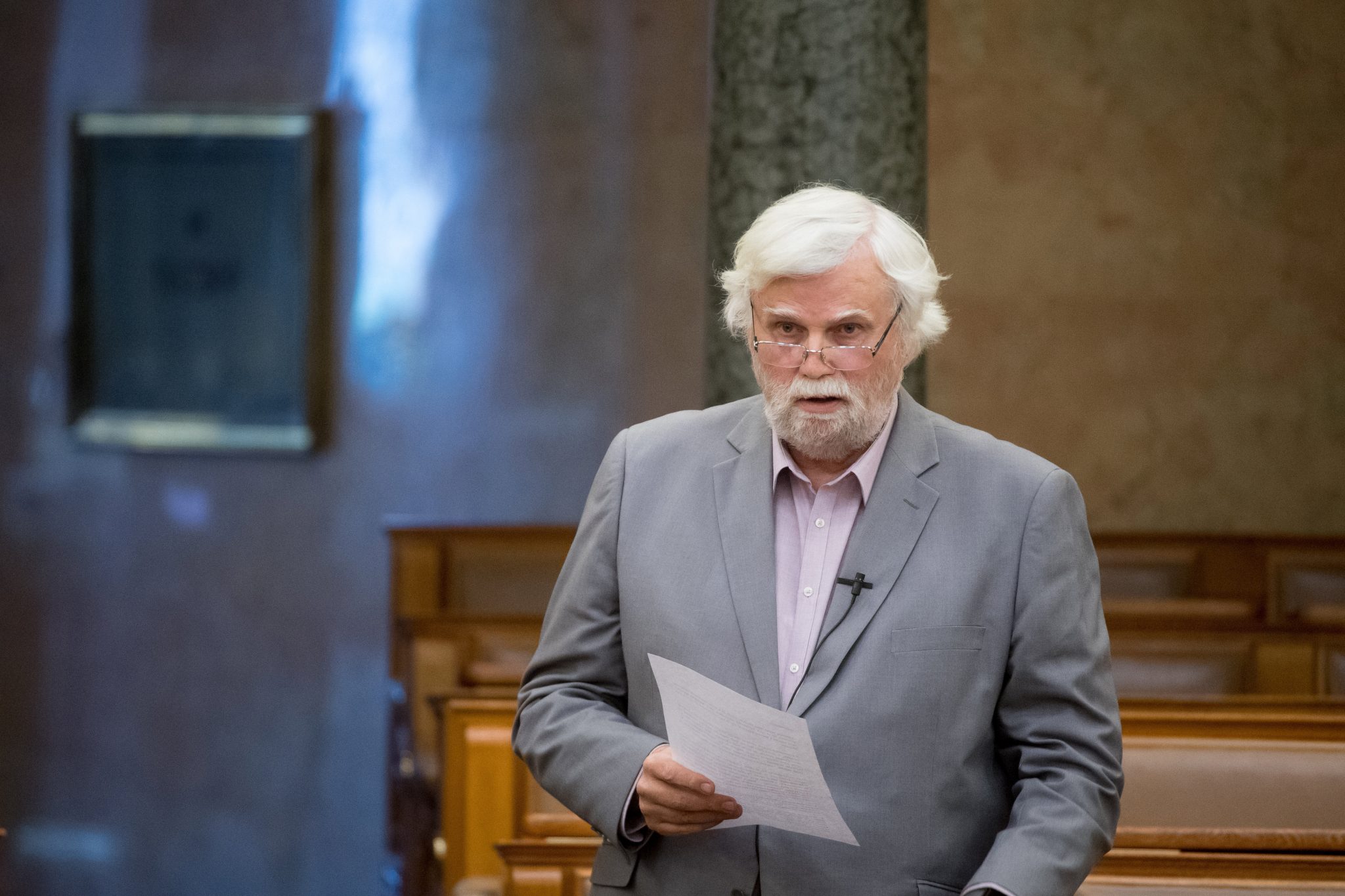 Hungary’s opposition parties have taken a joint stand against the government’s policy of putting certain universities under the control of private foundations.

Opposition representatives told an online press briefing on Friday that the government’s chief aim was to gain a financial foothold in the sector.

Gergely Arató of the Democratic Coalition (DK) said EU subsidies totalling 6,000 billion forints would be channelled into higher education in the coming years, and the boards of university foundations responsible for the money would be stuffed with stewards of the current Fidesz-led government. 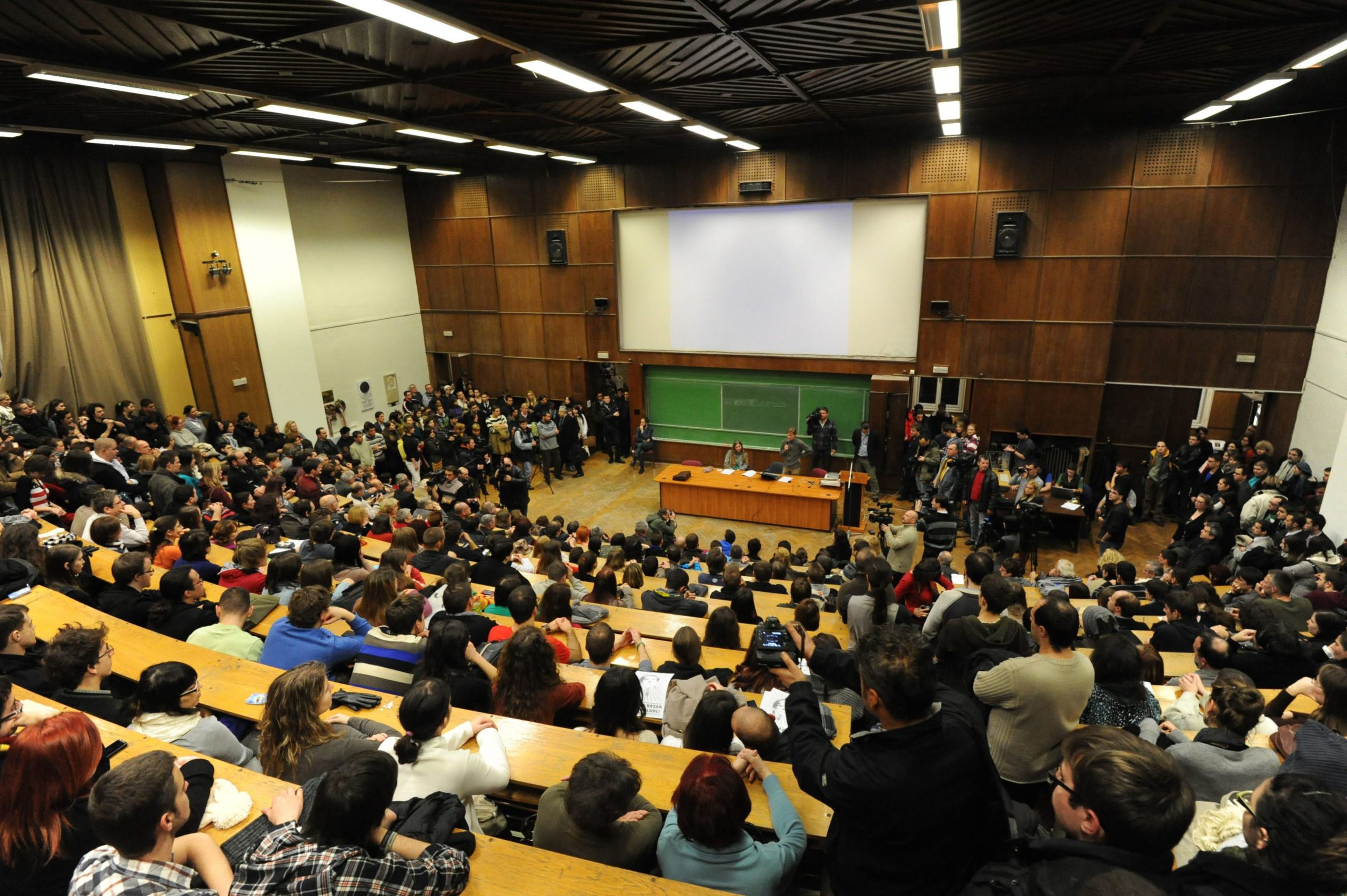 Brenner Koloman of the Jobbik party said the government moves amounted to an attack on the well-being and freedom of all Hungarian citizens, while László Keresztes of LMP said the policy would have a negative impact on the affected cities and regions.

Tamás Mellár of the Párbeszéd party said deep-rooted reforms were unquestionably needed but not at the expense of Fidesz “cadres” drawing down university assets.

Endre Tóth of the Momentum Movement, referring to government lawmakers, said it was “a sad day” on which “133 awful people” voted to “appropriate universities”, and he criticised the “breakneck pace” at which the reforms were being carried out.