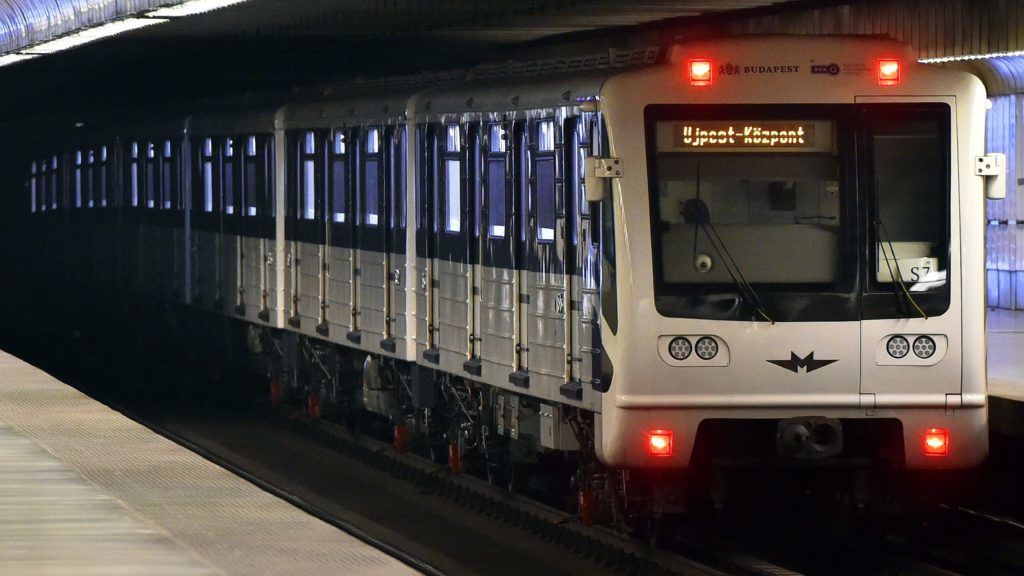 A municipal representative of the Democratic Coalition (DK) told MTI on Sunday that recent photos found on a Russian website and released by the Hungarian “For the Metro” NGO served as proof that the metro line was running new trains instead of ones that had been returned to Budapest after being reconditioned under contract by Metrowagonmash. The photos taken this week show trains which had been due to be returned to Budapest after their upgrade by March this year parked in Moscow, Erzsébet Gy. Németh said. She said DK suspected fraud in connection with the tender conducted by the Budapest municipal council, under which Metrowagonmash, the winner, had delivered to Budapest unused, but outdated, technically defective trains.

DK will file a criminal report over the matter, she added. The Párbeszéd party on Sunday called for an investigation by a designated municipal committee into the affair. Márta V. Naszályi, a Budapest deputy of the party, told a press conference that the Budapest municipality would be guilty of customs fraud if it had indeed purchased new trains instead of going through with the originally contracted renovations.

Budapest transport company BKV rejected DK’s claims in connection with the upgrade, insisting that the Russian side had delivered to Budapest all 37 carriages covered in their contract. The Russian partner company carried out a thorough inspection of each carriage and replaced components where it was necessary, Tibor Bolla, BKV’s CEO, told MTI in a statement. It added that all of the carriages have already received an operating permit.