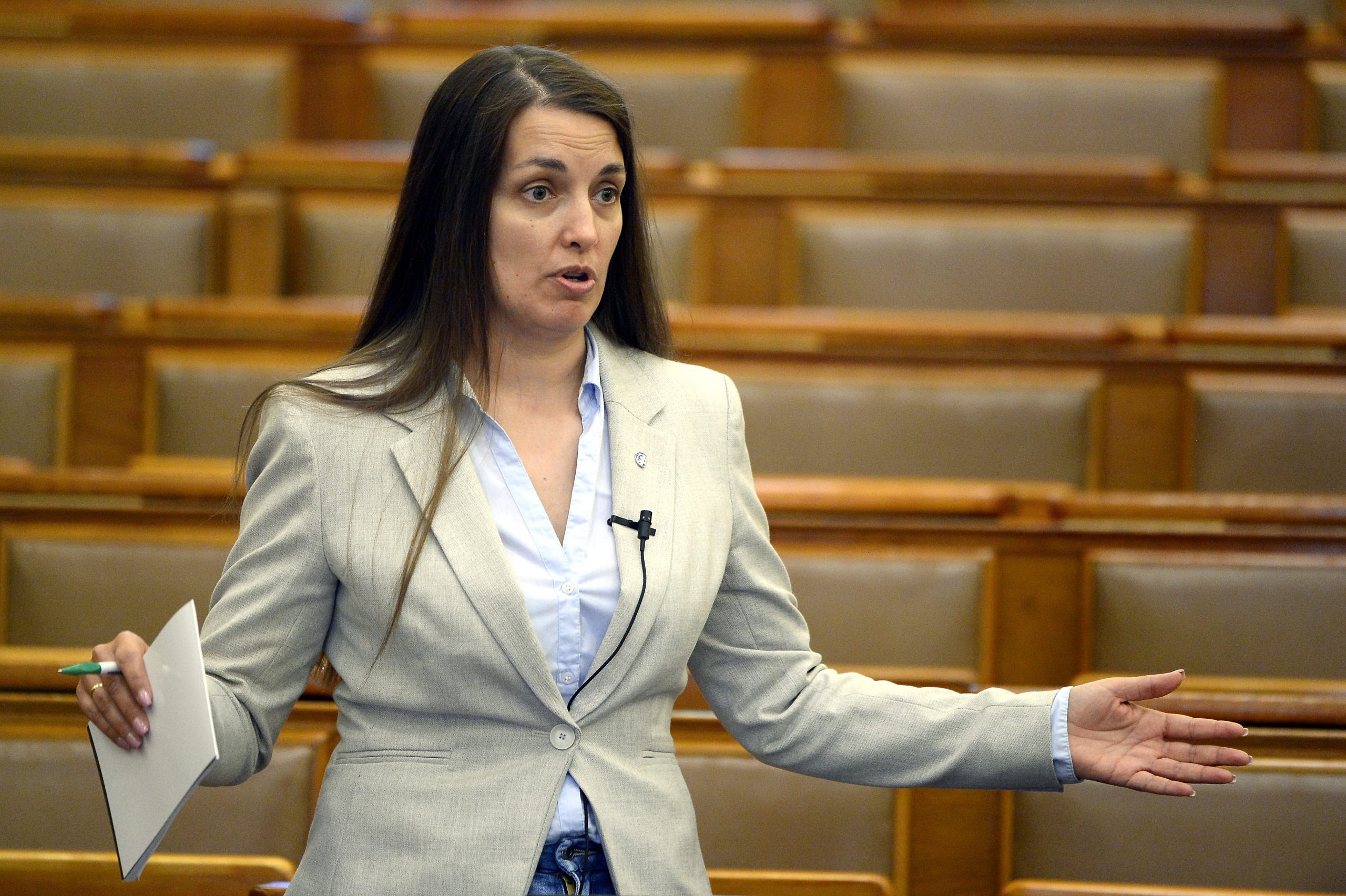 Opposition members of parliament’s budget committee on Thursday slammed the government’s 2022 draft budget as “unacceptable” and “poorly thought out”.

Democratic Coalition MP László Varju, the head of the committee, criticised the draft budget for earmarking more than 28 billion forints (EUR 80.8m) for “unaffordable and unacceptable expenses”, out of targeted revenue of 25,000 billion.

He said it was clear the government was using next year’s “election budget” to “support its own tight circles” while neglecting society and the economy. “This will make Hungary lose ground to Europe on its way to becoming a backmarker country,” he said.

Varju criticised the government for voting down all 1,049 of the opposition’s amendment proposals, lamenting the “missed opportunities to implement structural reforms” over the course of the last decade.

Anett Bősz of the Liberals said next year’s budget would only cement Hungary’s existing inequalities, adding that after the country’s “lost decade”, the 2022 budget would still end up supporting those “who are already well off”.

The Socialist Party’s (MSZP) Attila Mesterházy said that over the last decade the government had failed to allocate enough resources for boosting the competitiveness of Hungary’s higher education system, developing the country’s transport infrastructure, building a developed health sector and reversing the country’s population decline.

“It has become clear to us that there’s no national vision, only theft,” he said, adding that the 2022 budget would be “more of the same” rather than one fit for the purpose of bolstering the country’s resilience.

Jobbik lawmaker Anita Potocska Kőrösi called the draft budget “uncertain and poorly thought out”, adding that her party would vote against it. 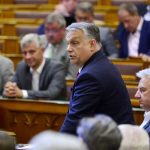