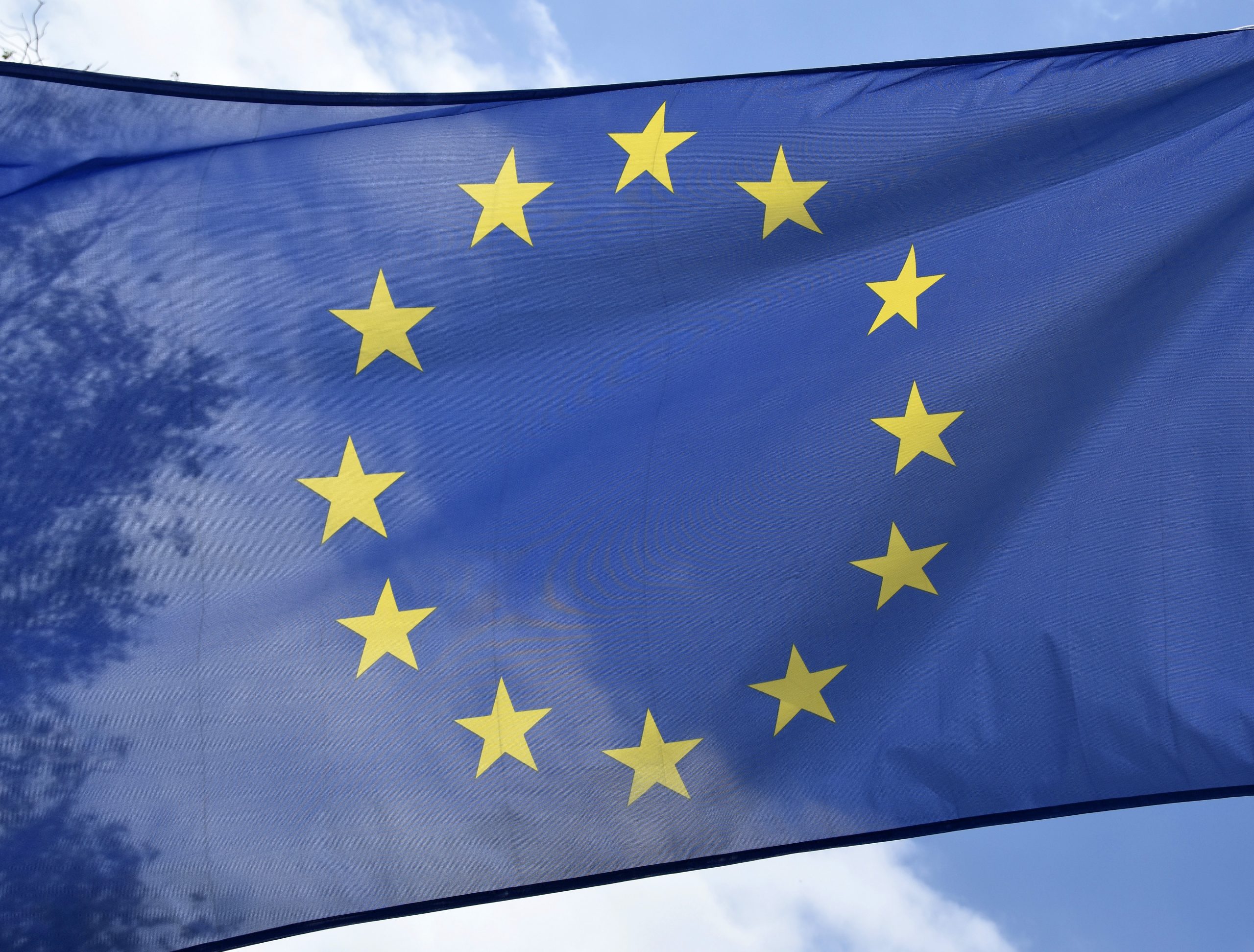 The opposition parties on Saturday called the European Union key to peace on the continent, at an event marking Europe Day and the 76th anniversary of the end of second world war on the continent.

At the event organised by Association of Hungarian Resistence Fighters and Anti-Fascists (MEASZ), Gergely Arató of the Democratic Coalition (DK) said that by vanquishing Fascism, Europe got a lease of peaceful life and democratic development. The EU is tasked with implementing this, “because only cooperation, freedom, and democracy can foster lasting peace,” he said.

Ágnes Kunhalmi, the co-leader of the Socialist party, warned that despite the military victory over Fascism in 1945, the “political ideology survived the military defeat.” After the financial and migration crisis of recent years, far-right populist forces have gained momentum, and tried to dismantle European integration, she said.

“[Governing] Fidesz’s political tendency to push people who disagree with it outside the nation is reminiscent of a bygone era,” she said.

The participants laid wreaths at the memorial of the heroes of the fight against Fascism and its victims in Budapest’s 12th district.