Hungary’s opposition parties on Tuesday launched a website for their autumn primary elections.

The Democratic Coalition, Jobbik, LMP, Momentum, the Socialists and Párbeszéd have agreed to cooperate in the 2022 general election, the parties said in a statement, noting that they will determine their candidates through a series of primary elections.

The first round of the primaries will be held between Sept 18 and 26 and the second round between Oct 4 and 10. 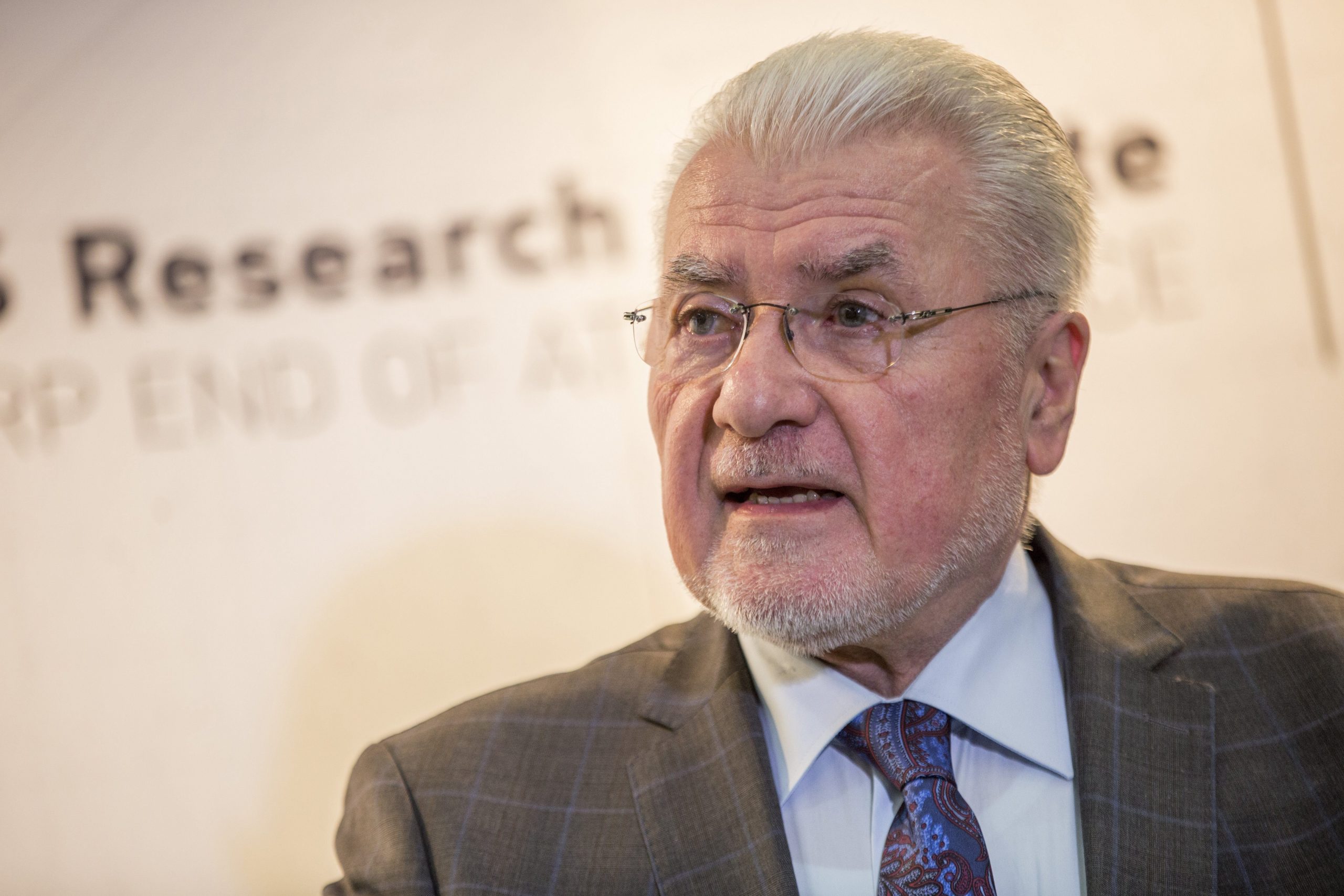 The candidates of his New World People's Party will also participate in the primaries.Continue reading

With nomination contests being a new concept in Hungary it is important for voters and the media to have access to all the relevant information concerning the primary process, they said. The website, elovalasztas2021.hu, will be regularly updated by the National Primary Election Committee, they added.

The website will contain all the technical details concerning the primary process such as the primary schedule, the rules of the candidate nomination process as well as the election platforms of the six parties.