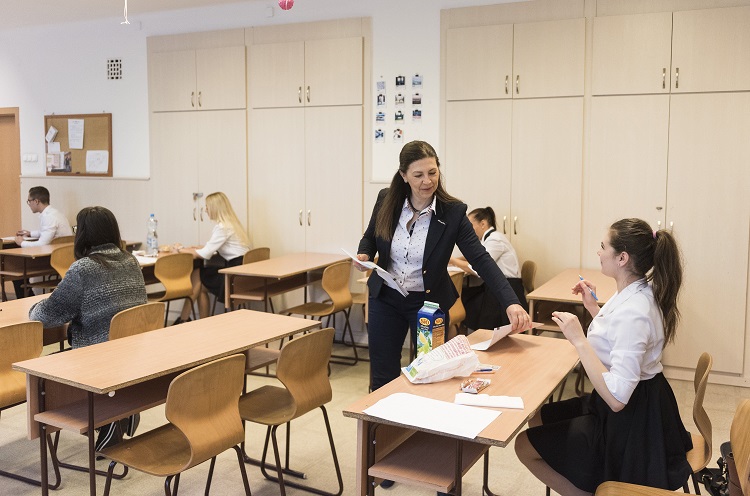 The opposition Socialist, Democratic Coalition, LMP, Momentum, Jobbik and Párbeszéd parties have announced their joint support for a signature drive aimed at raising the mandatory schooling age to 18.

In a joint statement on Friday, the parties accused Prime Minister Viktor Orbán’s government of deliberately trying to “ruin the future of young people by closing them off from useable knowledge”.

“The lives of some 100,000 young people have already veered off course because since 2011, they’ve been pushed out of education as a result of a soulless and bad decision,” the statement said.

Many of them have not even graduated from primary school, the parties said, arguing that those people had “no chance to acquire any qualifications”.

The parties said the “destruction wrought by [ruling] Fidesz” was causing Hungary to lose ground to Europe in education at an “unprecedented rate”. They also called it “regrettable” that more and more Hungarians were ending their education without graduating from secondary school or acquiring any vocational qualifications while the number of graduates across the European Union is rising.

“We will continue to fight with our partners until Hungary enacts modern education laws that take the future of our children as well as the interests of the individual and the community into consideration,” the parties said.

The signature drive for raising the mandatory schooling age has been launched by the Idetartozunk (We Belong Here) Association.

Last month, the innovation and technology ministry submitted to parliament a new draft law on vocational training. Under the proposal modelled after an Austrian law, students will get to choose whether they want to study at a technical institute or a vocational school.

László Palkovics, the innovation and technology minister, said then that technical institutes would also prepare students for the secondary school final exam.

Earlier this week, the ministry expressed support for an amendment proposal to the draft law that would mandate parents to place their children in training programmes following their graduation from secondary school until they acquire at least a partial vocational qualification.

Strengthening parental responsibility by law will help reduce the secondary school dropout rate and boost youth employment, the ministry said in a statement.

Schooling in Hungary is currently mandatory up to the age of 16.