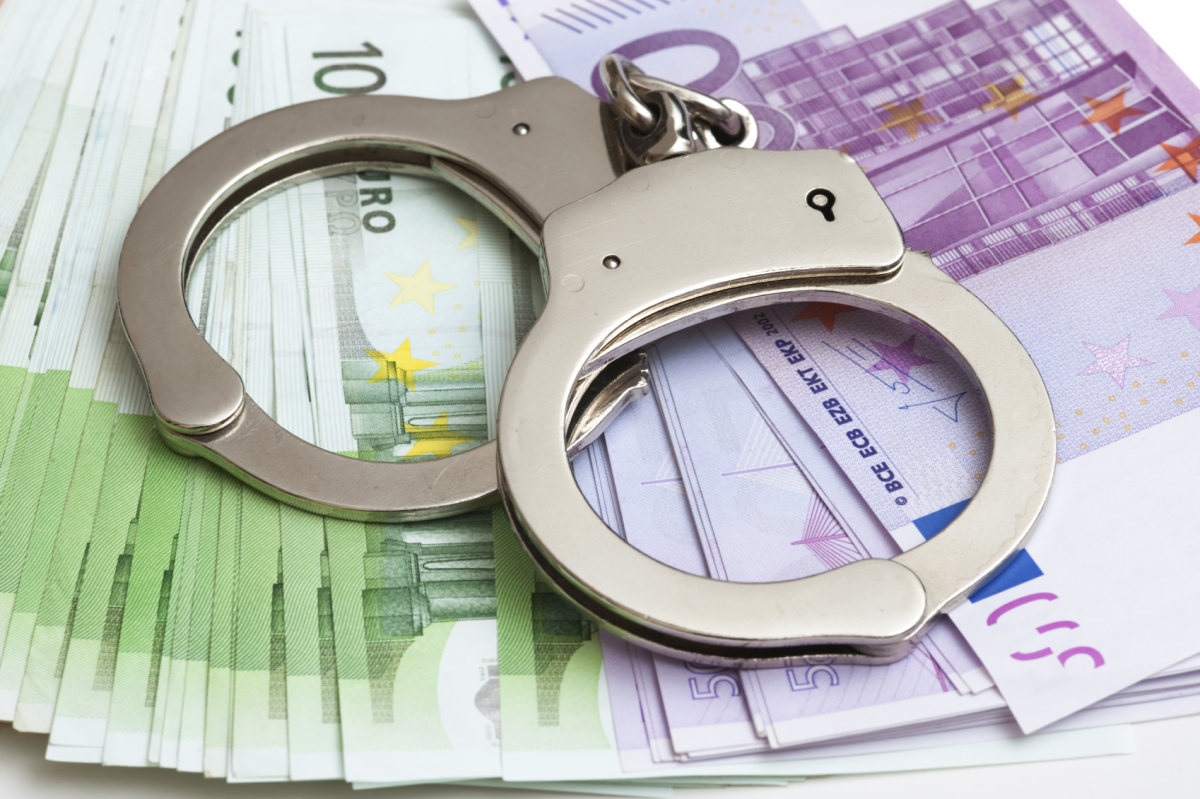 The opposition Socialist, Párbeszed and Momentum parties on Thursday announced their joint support for a signature drive aimed at getting Hungary to join the European Public Prosecutor’s Office (EPPO).

Representatives of the parties told a joint press conference in Budapest that they were supporting the signature drive initiated by independent lawmaker and former LMP co-leader Ákos Hadházy in light of the “state of corruption” in Hungary.

Socialist Party board leader Ágnes Kunhalmi said the reason why Hungary needed to join the EPPO was because European Union funds were being “stolen by Orbán and his circle”. She said the Socialist Party and Párbeszéd were looking to collect one million supporting signatures.

Hadházy told the same press conference that the signature drive was a way for people to say no to corruption and yes to the EU. He said they had collected some 16,000 signatures by Monday.

Commenting on the fact that LMP had set up a stand to collect signatures at the scene of the press conference, Hadházy said he believed LMP’s national board also supported the signature drive.

Párbeszed MP Bence Tordai said that if Hungary stayed out of the EPPO, “the Orbán regime could rob the country blind”.

Momentum board member Dániel Berg said the government was “paving the way for corruption” by “dismantling the country’s independent institutional system and appointing party soldiers to key positions”.