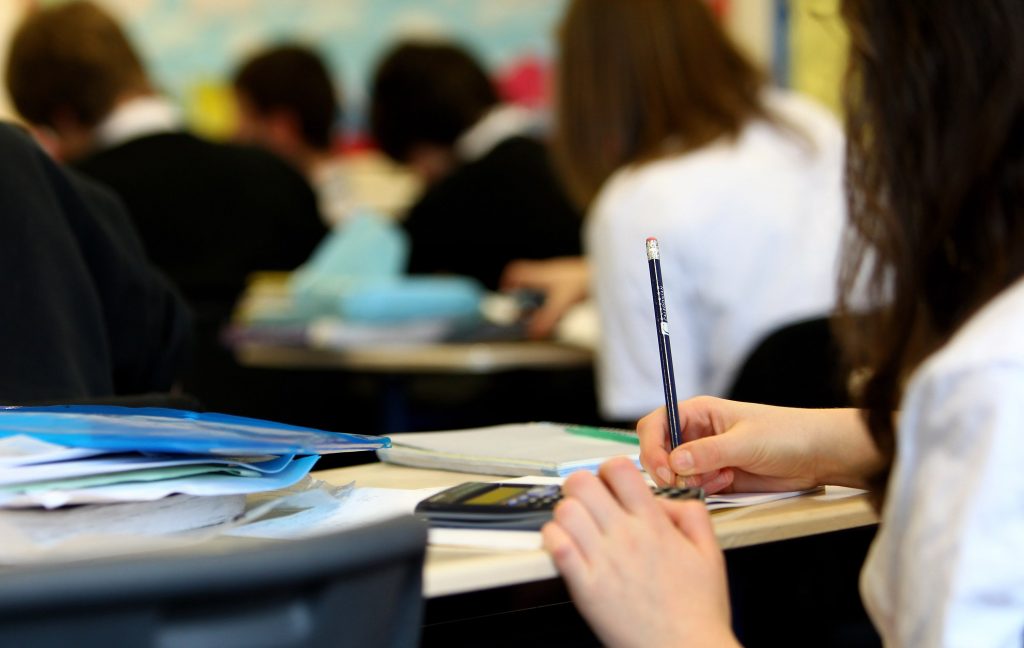 Opposition parties held a meeting on Wednesday, initiated by green LMP, to discuss setting up “minimum standards” in education policy.

At a joint press conference after the meeting, István Ikotity (LMP) said that the guidelines would serve to surpass routines of the last 27 years and “avoid fundamental changes in educational policy every four years”. He also noted that parties have already prepared the concept in a paper earlier in February.

Dóra Dúró, deputy leader of Jobbik said that the standards are warranted by the government’s lack of openness to long-term strategies. She added that the government fails to see education as a professional, financial or political investment.

Anett Bősz (Liberals) said that the “excessively centralised” educational system should give way to a “decentralised, freer, better” system, which grants autonomy to teachers and institutions.

MSZP was represented by an expert on the meeting. 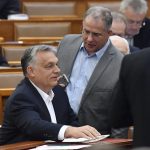