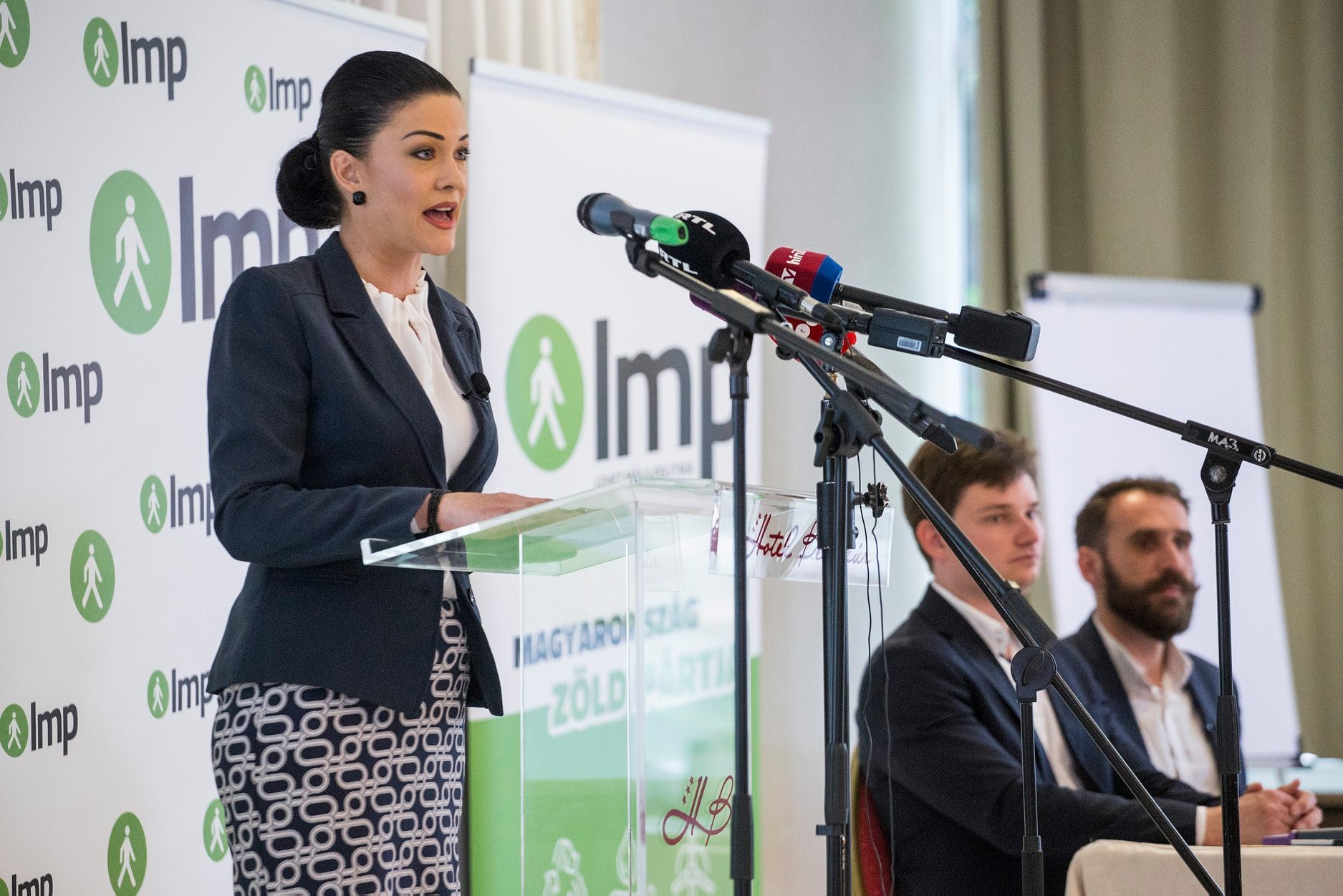 In an interview with liberal Klubrádió, LMP MP Márta Demeter called the prosecution she is facing a “lese-majesty process” and insisted that she was only doing her job. As a result, she didn’t commit any crime and wouldn’t bargain at all with the authorities.

This comes on the heels of the public prosecutor’s office’s charges announced on Tuesday. Based on provisions of the new Criminal Code (Btk), if during preparatory hearings she admits to the crime she is charged with, a fine of 2 million HUF (EUR 6,600) applies, otherwise, she has to face trial.

Demeter’s case erupted in October 2018, when the MP submitted questions to the interior and defense ministers asking them why a minor named Flóra Orbán, whom Demeter had wrongly assumed to be the PM’s daughter, had been allowed to travel on an Airbus operated by the Hungarian army. The case then became hyped up by the governing alliance and Demeter was soon accused of abusing her office.

In the interview, Demeter recalled that the Fidesz-KDNP majority had only re-elected Péter Polt as Prosecutor General this week and Polt immediately began to try to defame opposition members and bring up trumped-up charges against them.

She also added that the government is “terribly disturbed by the countless lawsuits she launched against them.” For example, according to a court ruling, after several years of lawsuits, the government will finally have to publish all contracts of the costly FINA World Championships and an agreement on the modification of Paks 2 investment’s “giga-loan.”