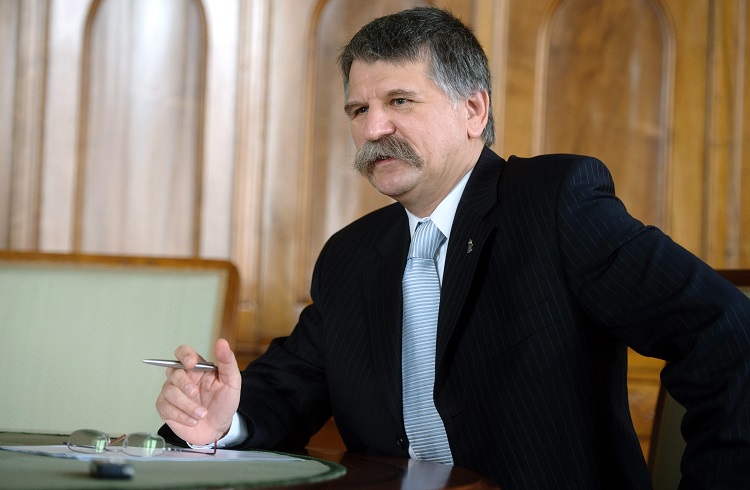 The opposition has missed the point with its rhetoric on “defending” Hungary’s EU membership against the policies of the governing parties, the parliamentary speaker said in an interview published by business weekly Figyelő.

László Kövér said that the government had never argued in favour of Hungary leaving the European Union. It is vital for Hungary as an EU member for there to be no internal borders within the bloc which impede the free movement of people to neighbouring EU member states with ethnic Hungarian communities. Further, in the short term, Hungary needs the EU funds required for it to catch up with mainstream Europe, he said. Concerning the ongoing case in the European Court of Justice brought by Hungary and Slovakia against the EU’s mandatory migrant quota system, Kövér expressed hope that the decision expected in the autumn would not be politically motivated. With a decision “in favour of the influential and the more powerful” against the small and new member states, the court could ultimately end up contributing to the acceleration of the bloc’s disintegration, he said. 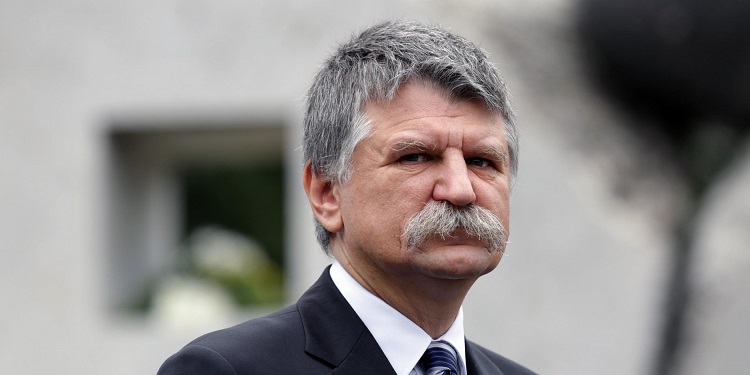 In response to a question, Kövér said that the current political situation seemed to suggest that US financier George Soros could be seen as “the opposition” of the Hungarian government. “Now that the parliamentary opposition is struggling with a deep intellectual, credibility and leadership crisis, so-called civil groups financed by Soros and the leftist media have become the main actors” on the opposition side, he said.

Kövér added that there was “a Soros faction” in the European Parliament which did not even seek to conceal its aim to serve their “master” instead of European voters.