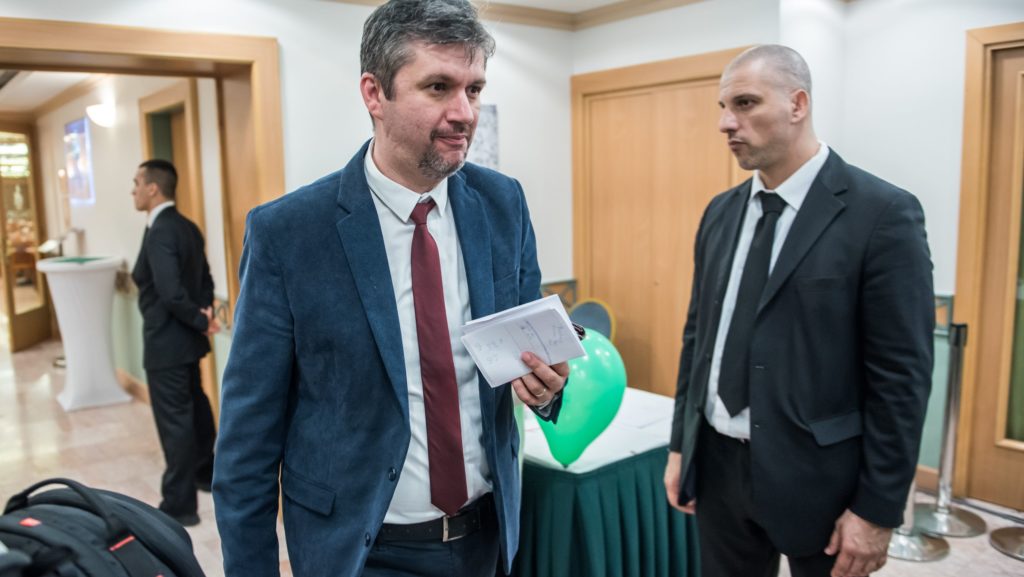 Hadházy’s target is to collect one million signatures and he has recruited 1200 volunteers thus far. With the initiative, in accordance with the EPPO’s original goals, he wishes to better the monitoring of EU sources and to counter EU fraud and corruption. “US’s Marshall Aid for Austria was only Huf 6,000 billion (Eur 18,5 billion) in accordance to today’s prices, and it made the whole country wealthy. Here, however, having twice this amount, we are witnessing the enrichment of only a narrow circle, primarily the circles of the Prime Minister and Fidesz.”

It is important to note, that because it is only a petition-supporting action and not a signature drive for a referendum, rules are considerably less strict. For example, not only a recommendation issued by the National Election Office (NVB) can be used. This, however, may raise authenticity issues, but it’s not binding for the government.

In June, Minister of Justice, László Trócsányi, said that Hungary wouldn’t join the EPPO, as this would harm Hungary’s sovereignty. In addition, according to him, OLAF and Eurojust satisfy the proper monitoring of EU sources.

Ákos Hadházy has long been known to be one of the leading figures in fighting corruption in politics. In 2013, he made headlines when, as an MP of governing Fidesz, he made public the potential abuses in the tobacco monopoly system implemented by the party. Between 2014 and 2018, he was a member and leader of the green party LMP but resigned after the April 8 elections due to internal debates and scandals – although he didn’t give up his seat in the Parliament.