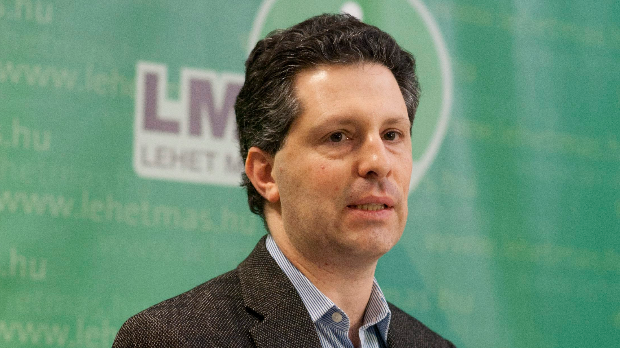 The opposition LMP party has initiated another round of coordination talks to be held by the five parliamentary parties on counter-terrorism measures. Coordination talks called by the ruling Fidesz party were held last Wednesday, and the five parties agreed to set up a coordination forum for the party groups, András Schiffer, LMP’s co- leader, said, adding that the next round of talks would be held next Monday. Unless the forum’s responsibilities and powers are defined in advance, it will fail to resolve the most pressing security tasks concerning the public, he said.

Various parliamentary committees will hear law enforcement leaders this week and it is hoped that this will provide parliamentary groups with sufficient information for next Monday’s talks.  In the meantime, LMP will submit its amendment proposal to the Penal Code. This would expand the definition of terrorism to include travelling across Hungary or leaving the country with the purpose of joining a terrorist group, he said. LMP also wants to penalise incitement to commit a terrorist act and organising a terrorist group and it would require the government to submit a report every six months to parliament about the migration situation in Hungary, Schiffer said.

Meanwhile the head of parliament’s defence and law enforcement committee said that Hungary’s exposure to terrorism is equal to the European Union’s average.  Lajos Kósa (FIDESZ) spoke to the media after the committee discussed security policy challenges Hungary may face after the recent terrorist attacks in France. Immigration, however, gives cause for concern, he added.

Ádam Mirkóczky of the radical nationalist JOBBIK said the government should urge the EU to amend its rules pertaining to refugee camps.  Ágnes Vadai, deputy leader of the left wing Democratic Coalition (DK), said the session should have focused on terrorism rather than becoming a forum of negative views on immigrants. Tamás Harangozó of the Socialists (MSZP) raised doubts about the authorities’ position stated at the session that all resources are available for protecting Hungarian citizens.