Six opposition parties published a joint statement on Tuesday accusing the government of pursuing a political campaign aimed at “punishing local councils” run by the opposition, especially the administration of Budapest.

The statement said it was the “duty” of local governments to inform citizens that at least 100 billion forints (EUR 280m) was being taken away from them in an “arbitrary and politically motivated” way.

It added that the Orbán government was the only central administration in Europe that was “robbing local councils of their last remaining income” instead of supporting them at the time of the coronavirus epidemic and the current crisis.

The opposition parties insisted that the government was ploughing hundreds of billions of forints of public money into private foundations and “funding their own power and economic interests”. 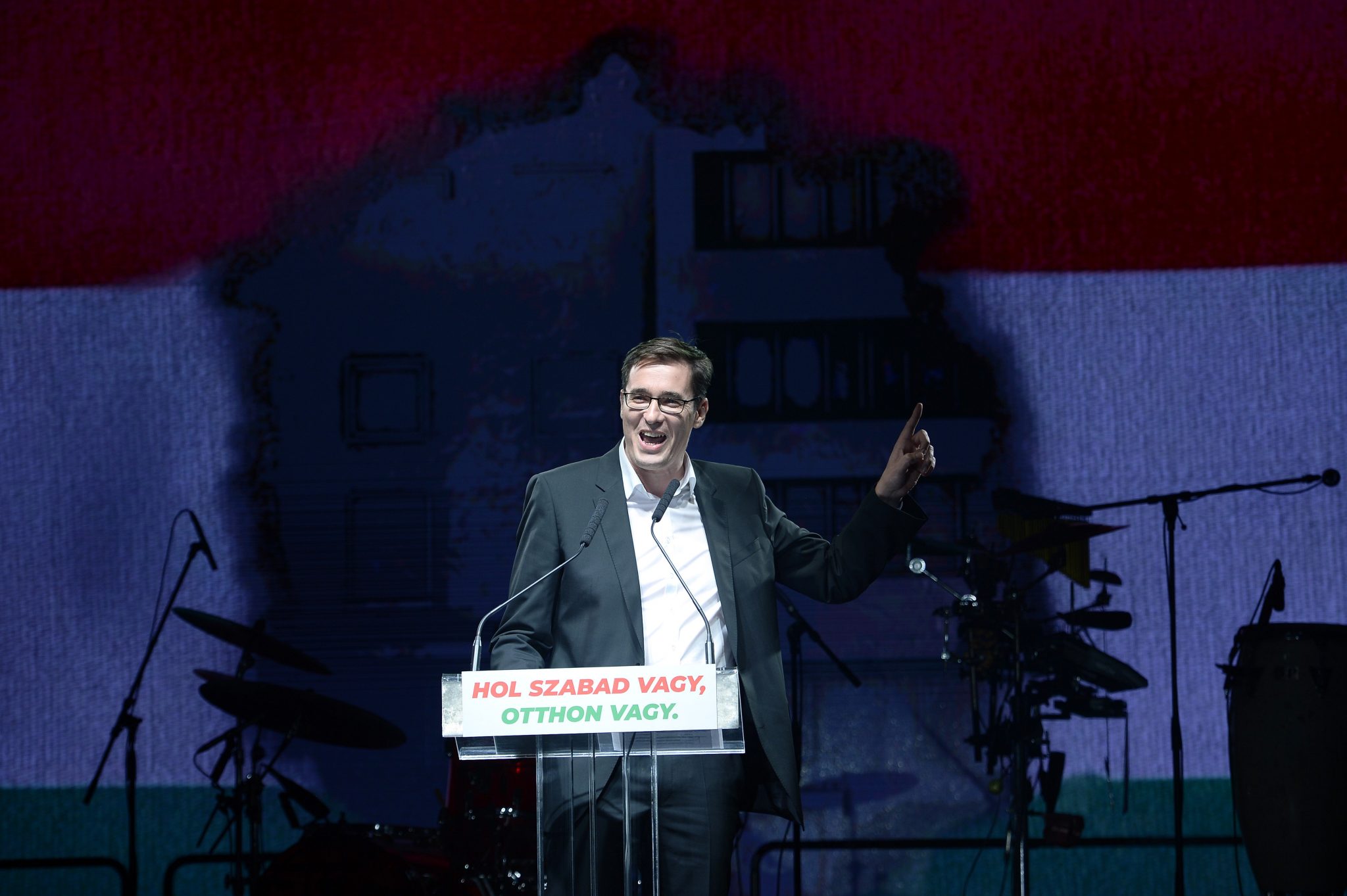 The parties said “after a change of government in 2022, the democratic opposition alliance will restore local government, the autonomy of towns and villages, and will ensure financing goes to local governments free of political considerations”.