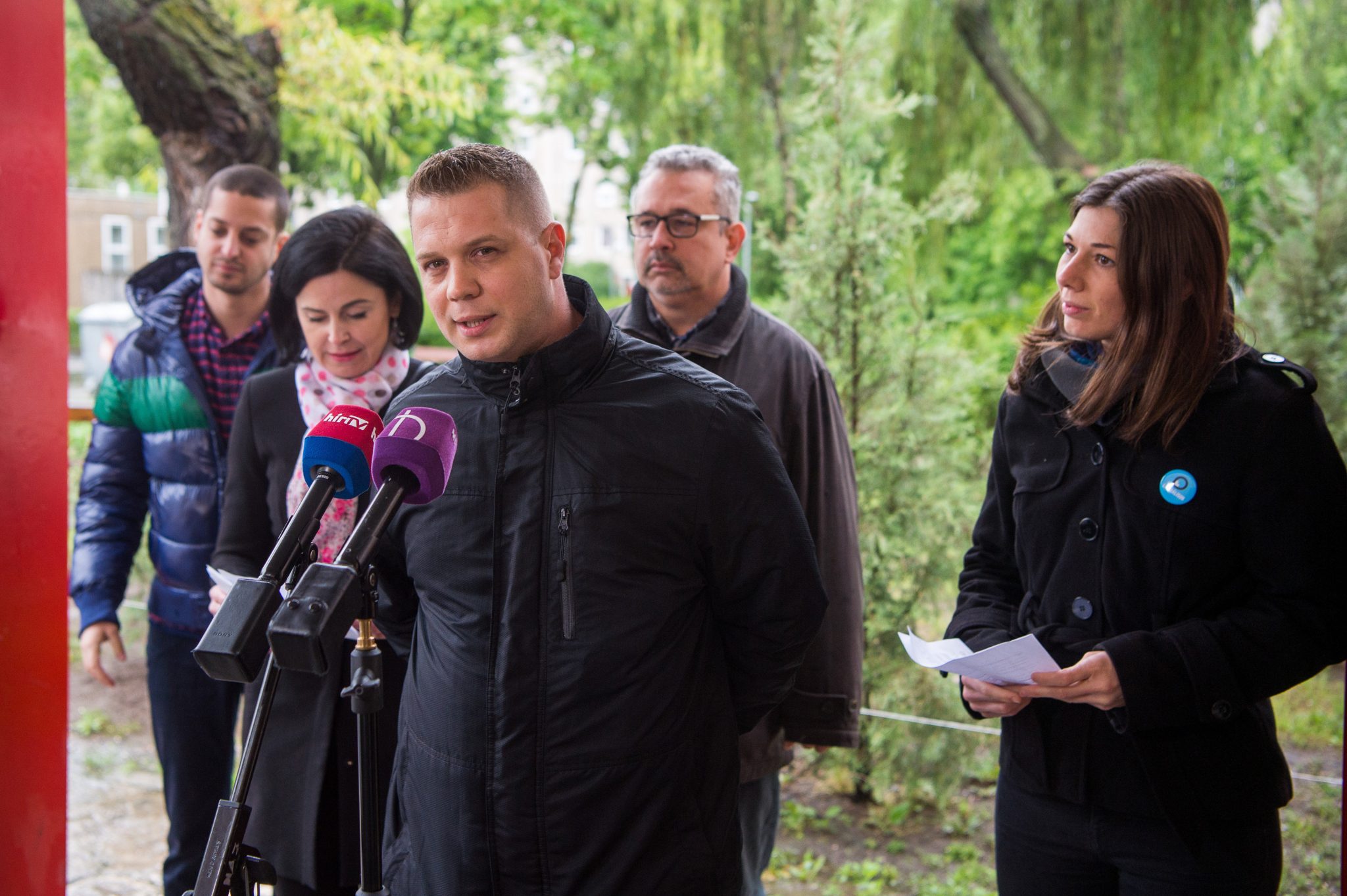 Opposition parties on Monday called for an increase in resources and funding for special needs education.

Hungarian public education fails to provide the appropriate conditions for the development children with special needs in large parts of the country, Democratic Coalition (DK) lawmaker Gergely Arató told a press conference. Institutions often pay lip service to their duties, leaving the children without the education they really need, he said, adding that more special needs teachers and assistants are needed.

Stadiums over Education? Protestors in Budapest Demand More Funds for Schools and Unis

Anett Bősz, an independent lawmaker for the Liberals, said Hungary’s “bureaucratic” education system was not up to the task of helping the growing number of children with special needs whose grades under the current system are still made to count in subjects in which they lag behind.

LMP lawmaker Péter Ungár said that in many counties there was a dearth of child psychiatrists and specialists who decide on whether a child is qualified for a special needs education. Many schools deal with such children “on paper” because they lack specialist teachers and assistants. Part of the reason is “shamefully low wages”, he added.

Socialist (MSZP) lawmaker Ágnes Kunhalmi called for the wages of special needs teachers to be increased. Every nursery should have one, she argued.