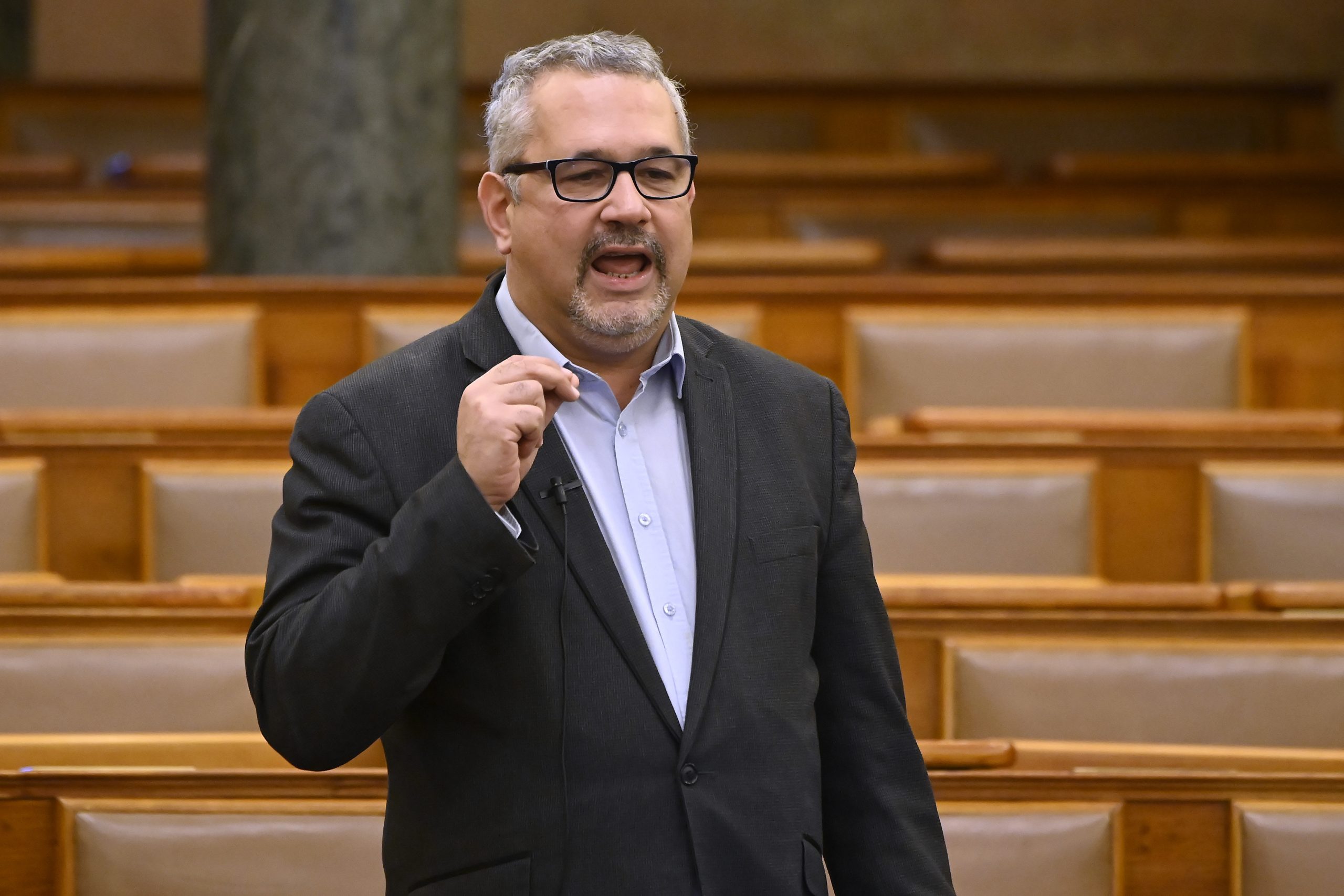 In reaction to the latest amendment of the constitution, the vice-president of Momentum said that “after immigrants and George Soros, Fidesz is now putting the LGBTQ community in the crosshairs of its discriminatory politics.”

Anna Orosz emphasized that while Viktor Orbán in parliament “says that the Hungarian Constitution does not tell anybody how to live their lives,” in the past years the government has constantly had a say about “how we should live our lives, have children, or who we should love.”

The co-leader of the opposition LMP Erzsébet Schmuck said that with the constitutional amendment ruling, “Fidesz has once again proved that it is only interested in preserving its own power and getting rich.”

According to Schmuck, the “mother is a woman, the father is a man” clause in the constitution harms children awaiting adoption, while even in the middle of the outbreak the government only focuses on how to steal everything, how to achieve hundreds of billions of forints siphoned into foundations to lose their public money classification.

“Probably a whole country feels relieved after we found out that ‘the father is a man’..,” Jobbik wrote in a statement. The opposition party however emphasized that the government’s aim with this “pseudo-national and pseudo-Christian” ideological glaze, was in fact to disguise and legalize “free robbery.”

The Socialist party said no to “raising the theft of public funds to a constitutional level,” so they rejected the “umpteenth amendment of the constitution from József Szájer.”

Democratic Coalition did not take part in the parliamentary vote, as the party does not accept the current Constitution to be legitimate. In a statement, DK’s deputy leader Gergely Arató, wrote that “Fidesz has long lost its moral credibility to rewrite the Constitution of Hungary while referring to Christian values.”

According to independent MP Ákos Hadházy, Orbán is constantly rewriting the rules to serve his current interests. The lawmaker wrote on Facebook that the prime minister meddled with the “granite-strength constitution” for the ninth time, in this instance so that “he would not have to account for the stolen state property; and he also machinated with the electoral law because he wants to be the one who determines how the opposition should run in the 2022 election.”

Commenting on the vote, István Hollik, the communications director of ruling Fidesz, said that Parliament had strengthened the protection of the homeland, families, and children. “As it could be expected, the political left did not support any of the government’s proposals,” Hollik said at a press conference. “They made it clear that they had no intention whatsoever of defending Europe’s Christian culture, the rights of our children, and traditional family values. To the left, George Soros and migrants are worth a lot more than their homeland or a family.”