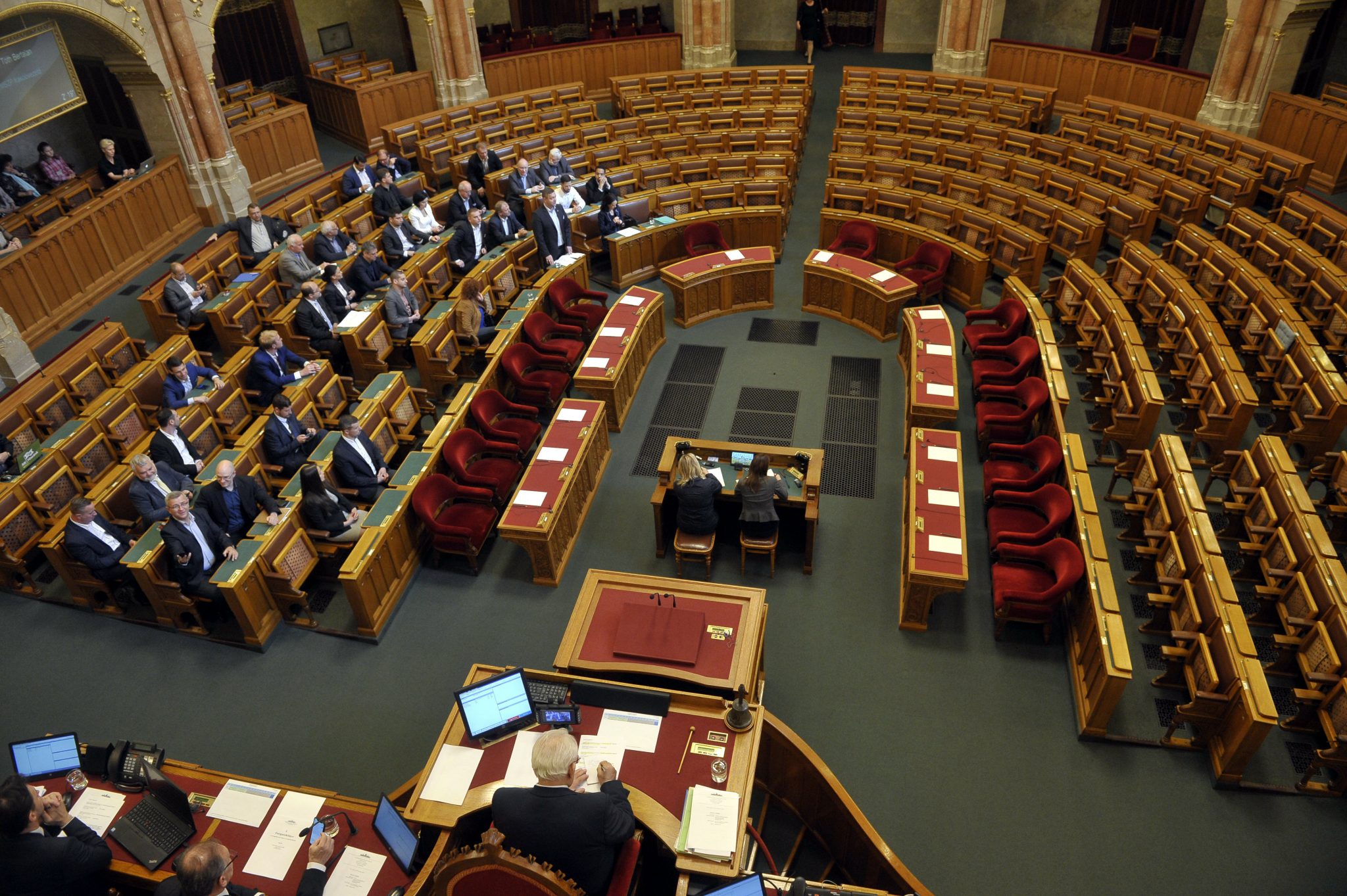 An extraordinary session of parliament convened for Friday by the opposition parties to discuss ways to help troubled forex debtors avoid evictions lacked the required quorum as representatives of the ruling parties stayed away arguing it was a “campaign event” for the opposition.

Speaking at a press conference, nationalist Jobbik vice-chairman Dániel Z. Kárpát said that his party’s six-point package under which banks would be accountable for their forex loan portfolios would provide a comprehensive solution to the problem. 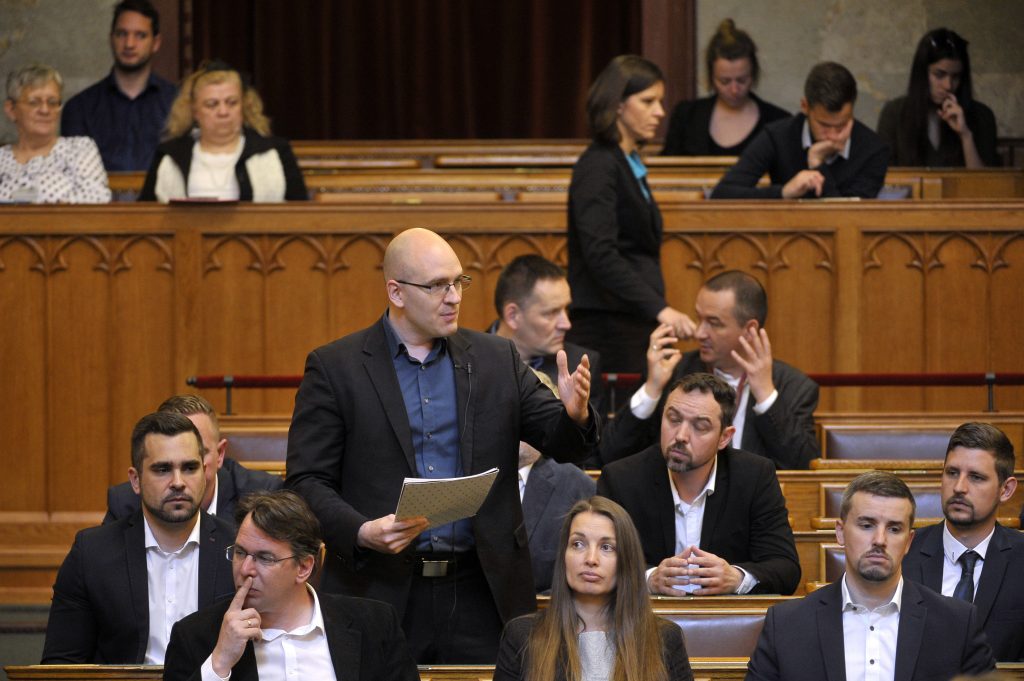 Jobbik would introduce an evictions moratorium with no delay and would make the government terminate its “pact” with the European Bank for Reconstruction and Development, Z. Kárpát said. He insisted that under that deal the government had agreed not to burden commercial banks with indemnifying troubled debtors. Z. Kárpát added that all governments since 2006 had “contributed to this economic and societal disaster” and noted that his party had come up with proposals aimed at helping young families to their first home as well as launching a rental housing scheme.

Jobbik’s Lajos Kepli said the government had been unable to solve the issue of FX loan holders for nearly a decade, and seemed to be unwilling to tackle the problem. The opposition has convened an extraordinary session on an issue impacting about 30 to 40 percent of the country and the government hasn’t even made the effort to send a single politician to attend, he said. 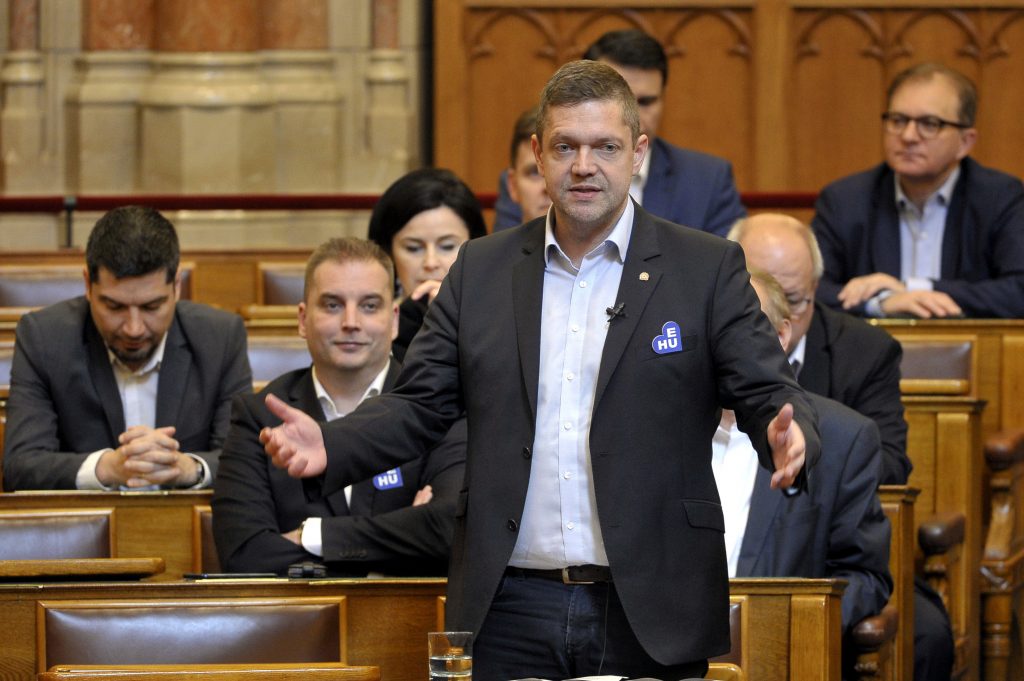 Socialist leader Bertalan Tóth said Prime Minister Viktor Orbán was currying favour with world powers such as Russia, the United States and China. He has travelled to Beijing, Moscow and Washington and returned with hundreds of millions forints in credit, he said. The country has the resources necessary to solve its social issues, he said. 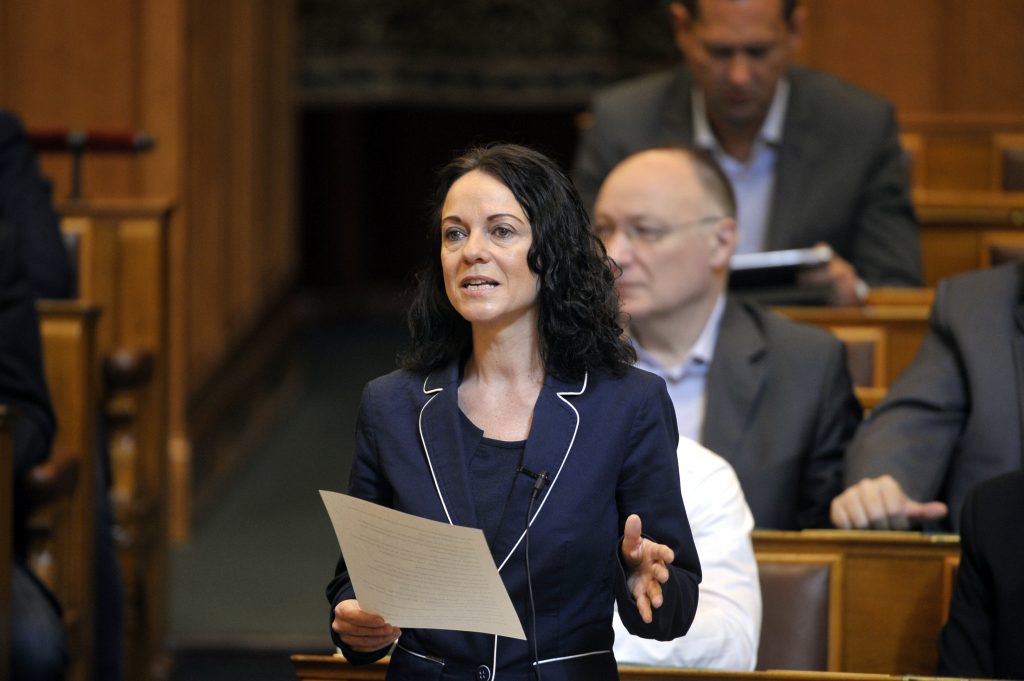 Párbeszéd co-leader Tímea Szabó said that in the past three years, over ten thousand evictions have taken place in Hungary and some one million procedures are currently underway. Nearly 40,000 have been evicted “because Orbán lied and did not help Hungarians”, she said. Government efforts to solve the problem have yielded nothing, she said. While some 5 percent of European Union citizens struggle with housing poverty, that number in Hungary is nearly 17 percent, she said.

Gergely Arató of the leftist Democratic Coalition said “two realities” existed in today’s Hungary. The “false reality” was one of a robust economy and surging wages, and contrasted sharply with “true reality” where people can get evicted for being unable to pay their utility costs or loan installations, where health care is crumbling and wages are not enough to make a living, he said. 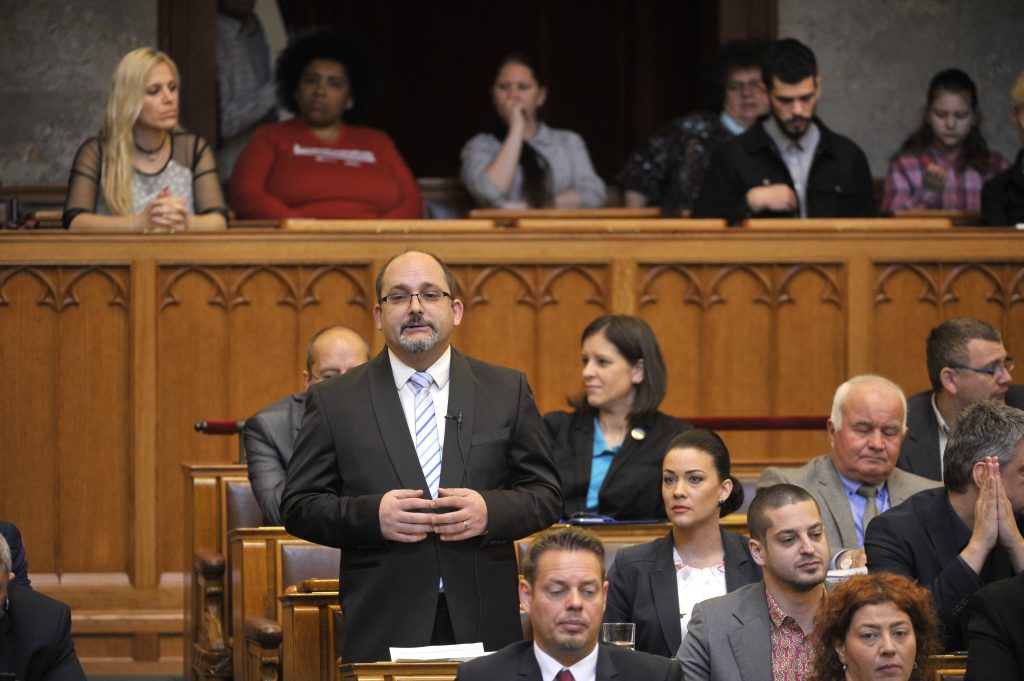 LMP lawmaker Antal Csárdi said the issue of families at risk was not a partisan issue. By staying away from the session, Fidesz-KDNP has shown what it thinks about people in need, he said.

István Apáti of the far-right Mi Hazánk party, who sits in parliament as an independent, called for an indefinite extension of the evictions moratorium. He said the “legalised usury” putting “tens or hundreds of thousands of families at risk of losing their homes” was a common crime of the leftist liberal and the Orbán governments. “Leftist liberals have lured people into a trap and the Orbán governments after 2010 mostly left them there,” he said.